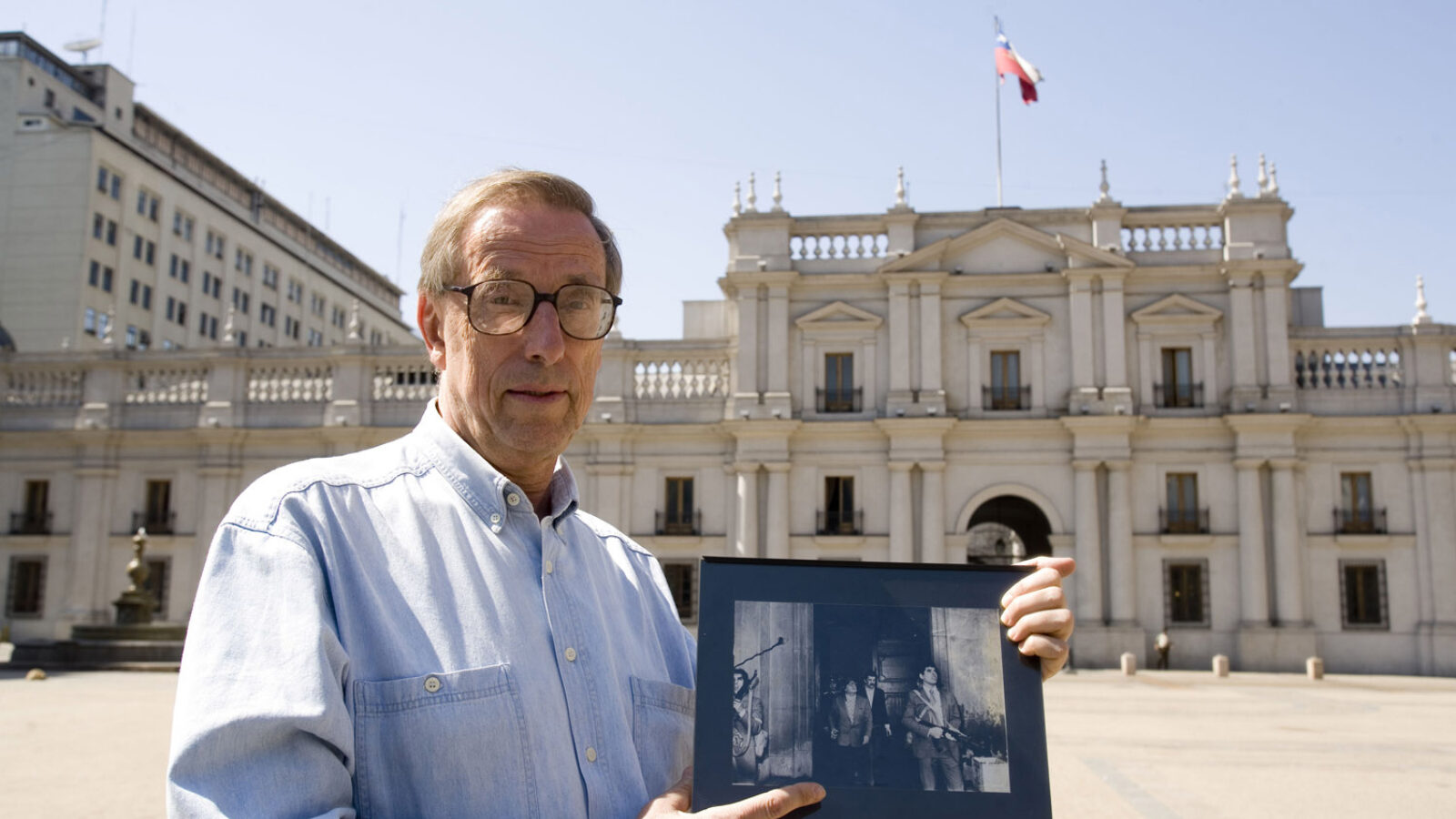 A Promise to the Dead: The Exile Journey of Ariel Dorfman

Screened to mark the 100th anniversary of the birth of Salvador Allende.

Ariel Dorfman was cultural advisor to the Allende government in Chile in 1973, at the very moment when Pinochet took power through a bloody military coup. Dorfman was one of very few members of the government to survive the coup alive. He has interpreted his role on this earth to tell the story of the dead and those that disappeared after 11 September 1973.

Dorfman’s life of exile and his reflections on what happened 28 years before the second 11 September represents the emotions and fates of many Chileans who were also forced to flee their country in the 70’s. It also provides a deeply emotional and poetic comment on how innocent death and the abuse of power can affect the human soul and an individual’s identity. km

Original title A Promise to the Dead: The Exile Journey of Ariel Dorfman