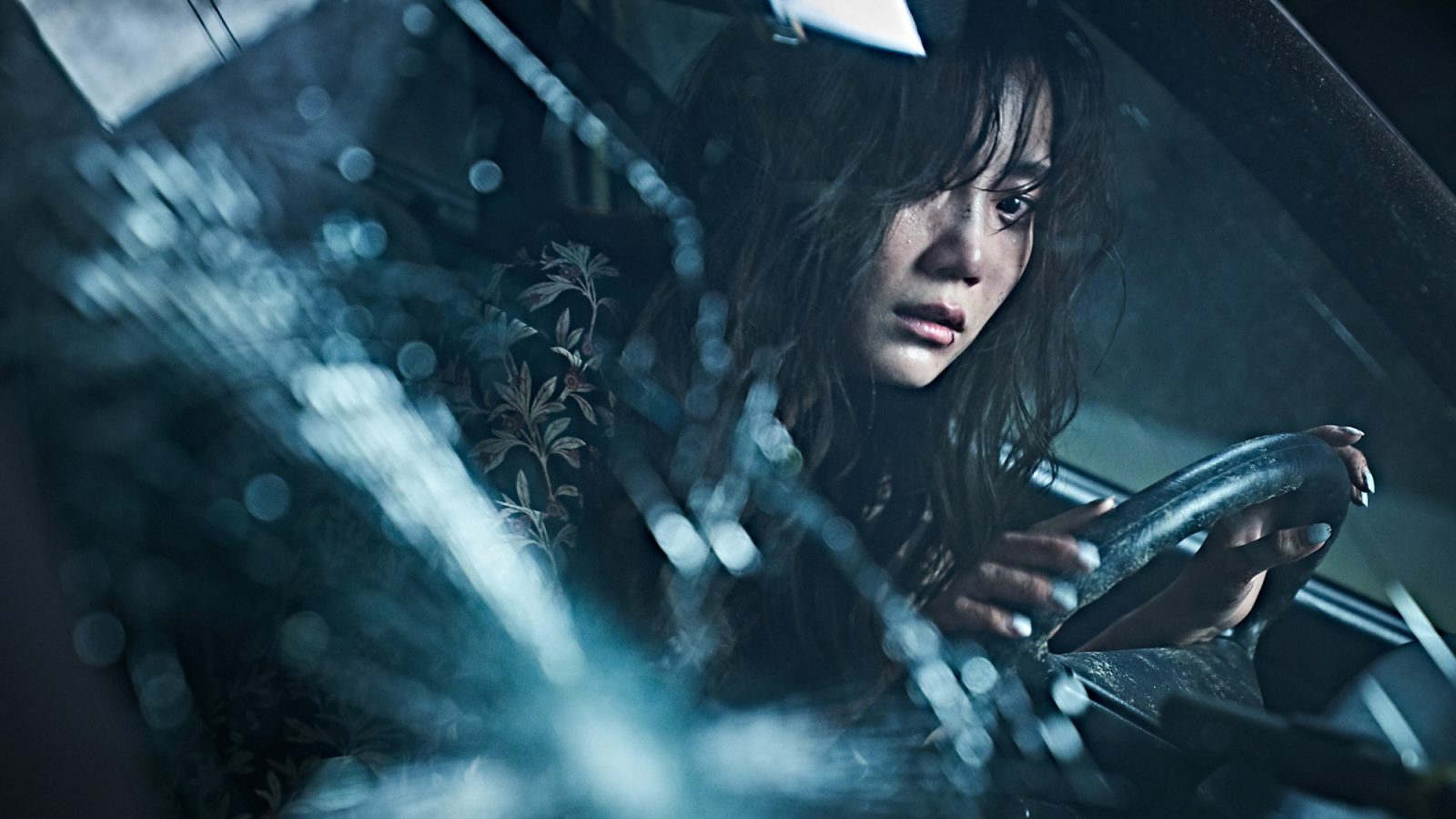 Jung-man is struggling to make ends meet. At home he is nursing his sick mother, and in order to make a living he works at a run-down sauna hotel. His luck appears to change when he discovers a Louis Vuitton bag full of cash in an abandoned locker in the sauna. Given his situation, the temptation naturally becomes too much for Jung-man. Thus begins a thriller comedy with clear inspiration from the Coens and Tarantino, but with a refreshing breath of Korean humour and a creative narrative structure which slowly uncovers layer upon layer of complications. Jung-man is only one character in an ensemble of amoral crooks who, one way or another, become wrapped up in the action.

As Kim Yong-hoon's debut feature, this shows great promise with a South Korean elite team of actors. The director has a clear grip on the story, which grows more and more complicated the more you learn about the origin of the money bag at its centre. Here are no heroes or villains; everyone is greedy and vindictive. Even so, Kim manages to bring out the human qualities of everyone involved.

Kim Yong-hoon has previously worked with one of South Korea’s greatest directors, Jang Jin. Beasts Clawing at Straws is his first feature film, and premiered as part of the main competition at the film festival in Rotterdam – where it won the jury award.