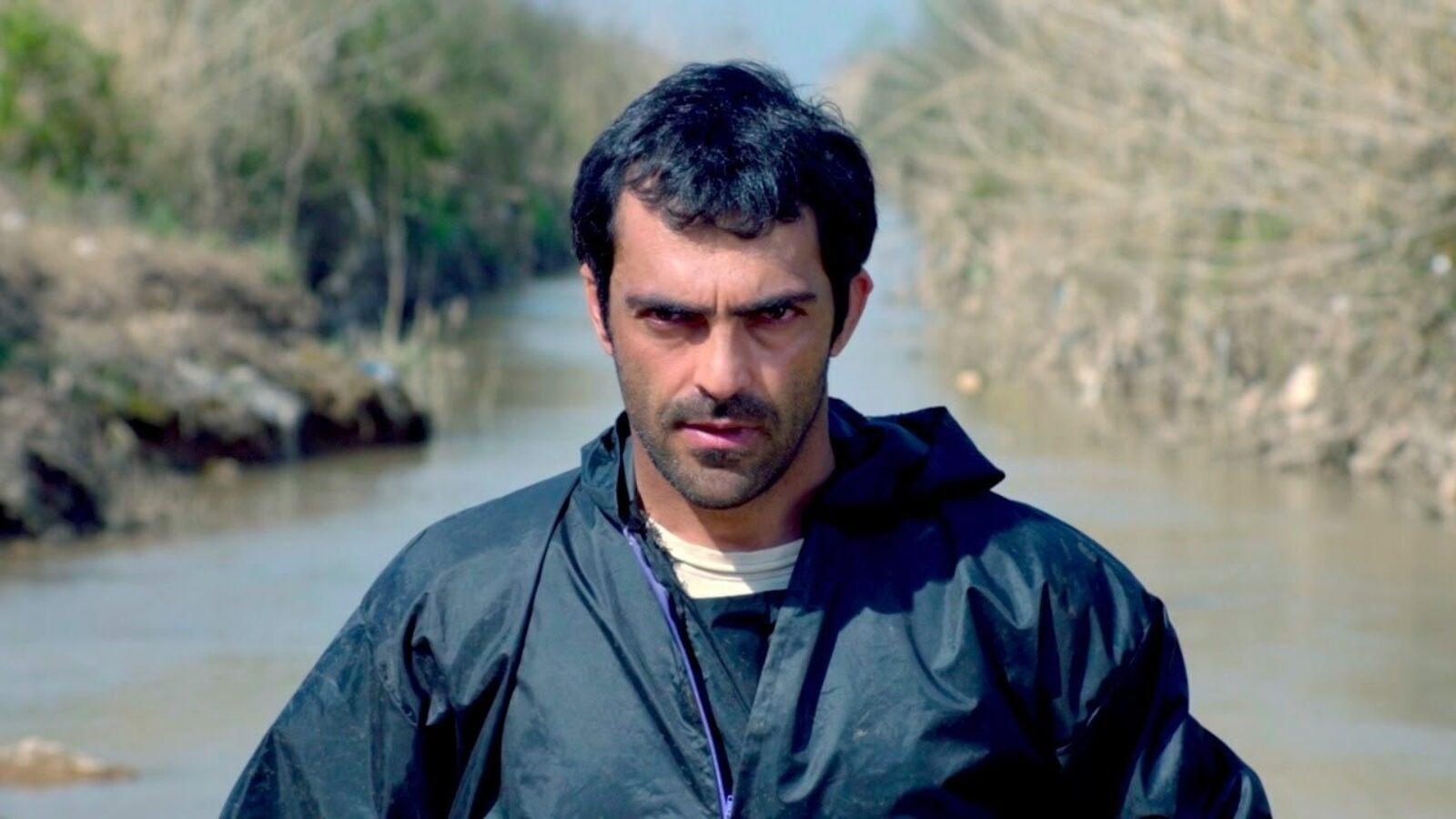 A Man of Integrity

A Man of Integrity is a gripping tale, told with the sturdy hand of one of Iran’s leading directors. Once again Mohammad Rasoulof depicts the fate of individuals living under totalitarian rule and does so with elegant precision and great passion. Reza, the film’s protagonist, lives with his wife and young son in rural Northern Iran, after a falling-out with his previous employer in Teheran. He is trying to live a peaceful life, but soon discovers that someone is trying to force him off his farm. A faceless corporation, simply referred to by the inhabitants of the small town as “The Company”, rules the town. Reza soon learns the consequences of trying to fight back against the Big Machine. A central premise emerges early in the film: You’re either with the oppressor, or the oppressed. Reza’s stubbornness is both inspiring and heart-breaking, and it makes us question how much we would put up with ourselves in the name of justice.

Mohammad Rasoulof (b. 1972) is one of Iran’s most renowned filmmakers. A sociologist by training, he later studied film editing at the Sooreh University and made a number of short films in the 1990s. Rasoulof has made seven feature films since his debut in 2002. His three latest films have all won awards at the Cannes film festival.

Films from the Past