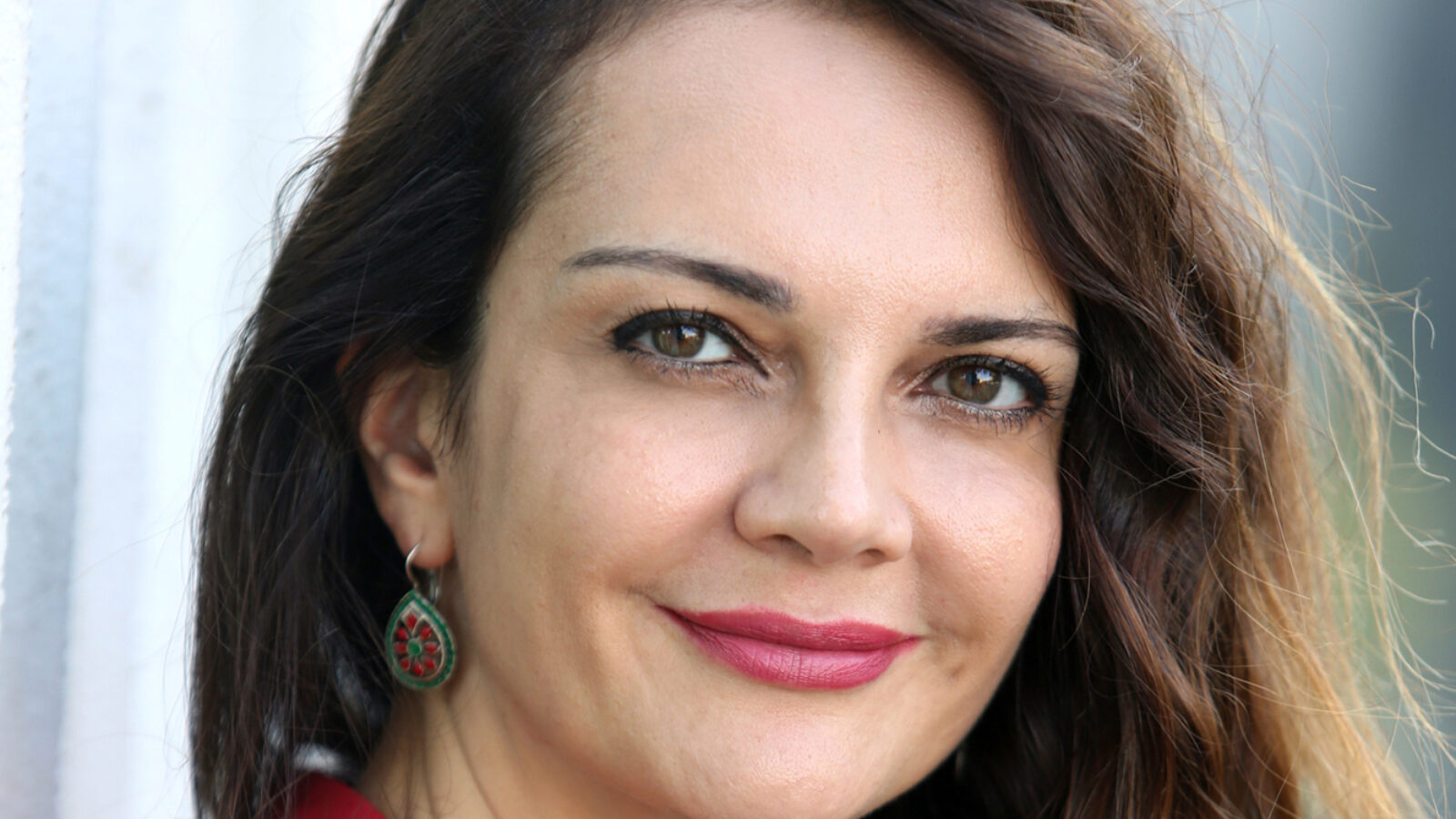 Eylem Kaftan (b. 1974 in Istanbul) is a Turkish director and scriptwriter with a background in philosophy, two Master’s degrees in Film and tv from Istanbul Bilgi University and from York University respectively. Kaftan has won several awards for her documentaries; amongst them Vendetta Song (2005), which won two prizes at the Hot Docs Festival in Canada. Her newest film Hive (2020) is screened during this year’s edition of Films from the South.