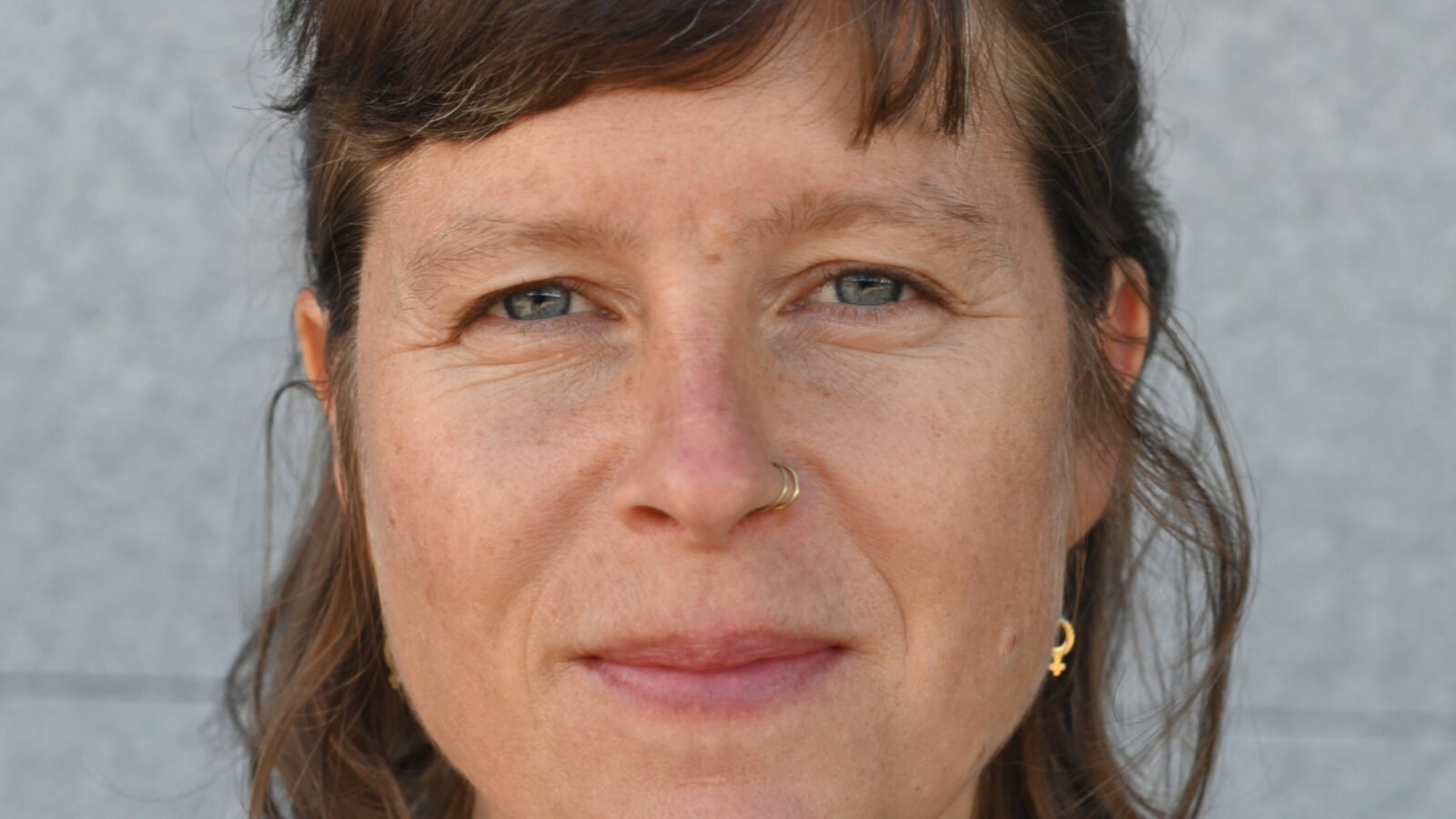 Ingrid Fadnes is a freelance journalist. For several years she has worked with political movemens in Latin America, particularly those concerning agricultural and indigenous conflicts. She has made several radio documentaries, both from Latin America, Norway and Sápmi. MATA is her first documentary feature.

Ingrid Fadnes and Fábio Nascimento will introduce Mata by video.
With the rental of Mata, you will get access to a pre-recorded talk in English about planted forests on indigenous soil, between Ingrid Fadnes and Pauliina Feodoroff, film director and former Chair of the Sámi Council.
You will also get access to a conversation in Norwegian about Norwegian connections with eucalyptus plantations in Brazil, between Ingrid Fadnes, Håvard Søndenå and Vilde Gjerde Lie from The Norwegian Solidarity Committee for Latin America.