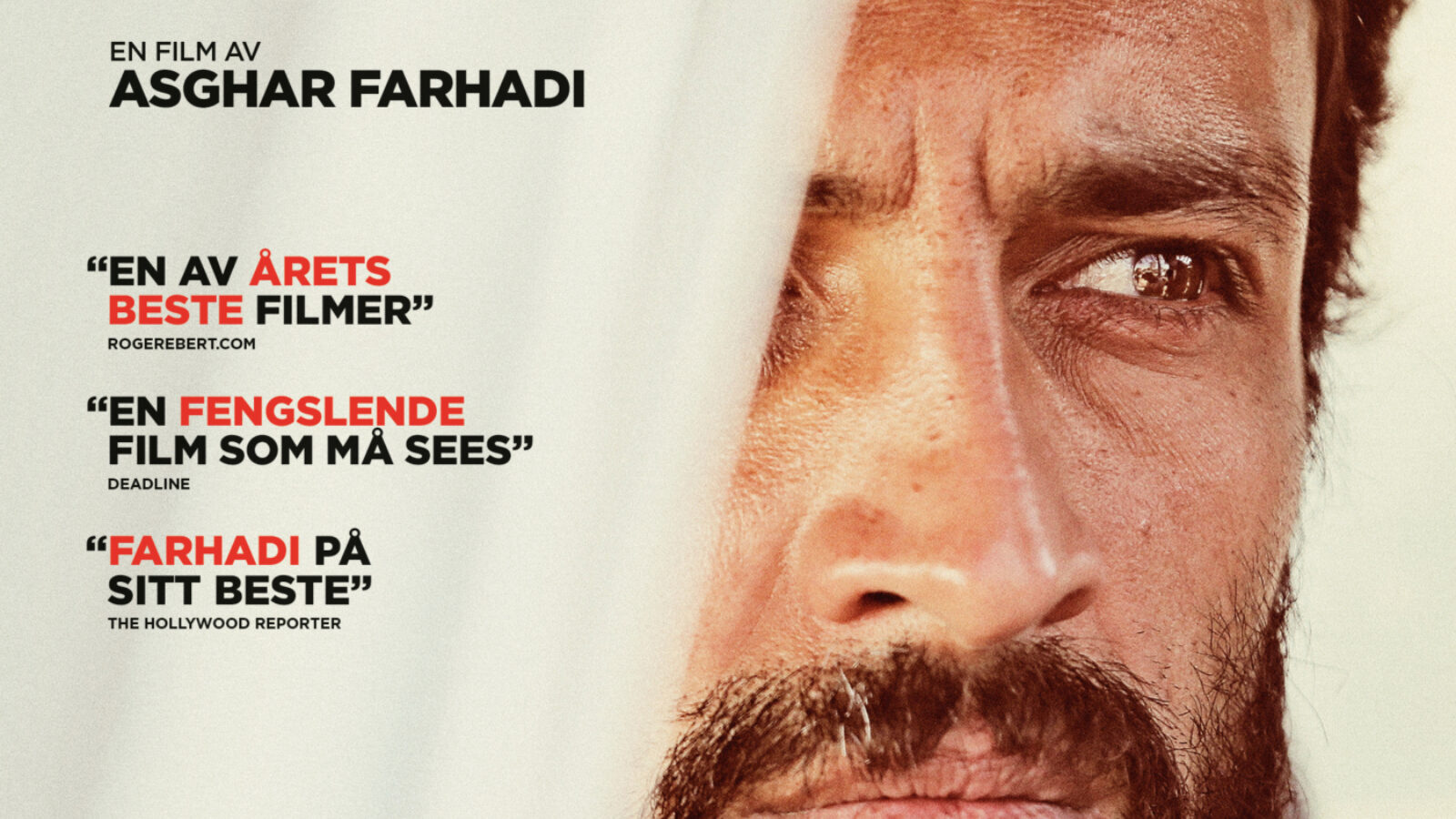 Pre-premiere with catering - A HERO

Welcome to the pre-premiere of Asghar Farhadi's A HERO Wednesday the 20th of April at Vika kino!

Did you miss the film A HERO during last year's festival? In collaboration with NFKino Vika and Ymer Media, we invite you to join our pre-premiere of the film Wednesday the 20th of April at 5:30 PM.

Vika kino will be serving tea and pastries. Lasse Skagen, Film from the South's program director, will be introducing the film and Asghar Farhadi's career.

Two-time Oscar-winner Asghar Farhadi returns to his homeland of Iran with the film A HERO. The film's main character Rahim is serving time in prison due to a debt he couldn't repay. During a two-day temporary leave, he tries to persuade his creditor to withdraw his claim in order to free him from prison. But things don't go according to plan. The film won the prestigious Grand Prix during the Cannes-festival in 2021 and Sølvspeilet during last years Films from the South.

Tickets can be found here

Welcome to the pre-premiere at Vika!