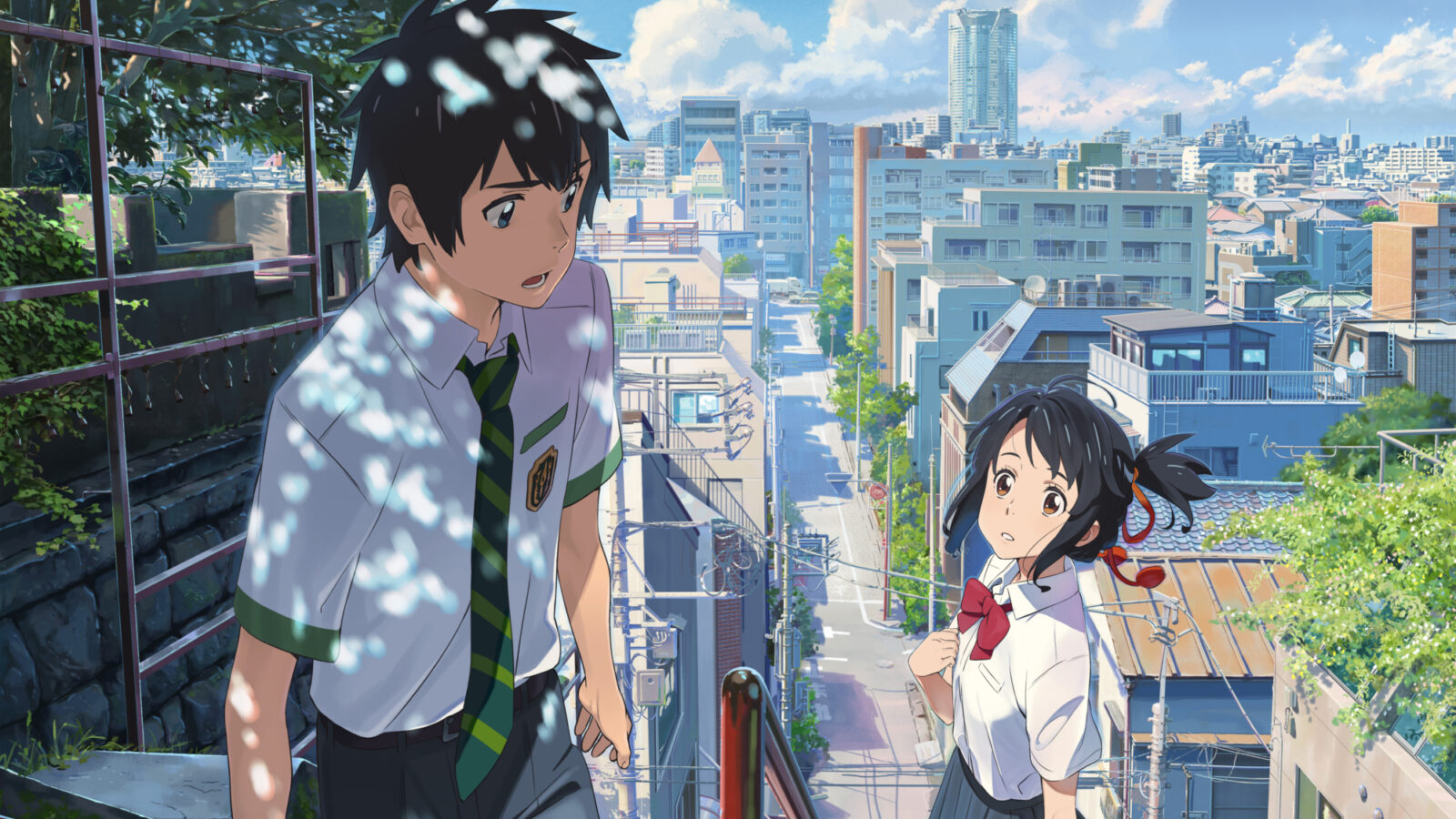 The 16th of September Oslo Cultural Night is being held, and Films from the South invite audiences to a screening of the animated Japanese film YOUR NAME.

Films for the South is gearing up towards the festival's annual section for anime in November: MANGAPOLIS. On the 16th of September, they are screening Makoto Shinkai's masterpiece YOUR NAME (Kimi no na wa). The screening is held during Oslo Cultural Night, and in collaboration with Arthaus and Vega Scene.

Tickets: you can pick up tickes at Vega Scene from 17:00 on Thursday

The film will be screened in Japanese with Norwegian subtitles. The event is free, but to guarantee a spot you need a ticket.

Mitsucha and Taki have never met. She lives in the countryside and longs for life in the big city. He on the other hand lives in Tokyo and dreams of a simple life in the countryside. Everything changes when they suddenly switch places. Her soul moves to his body and vice versa. Is the bond between them strong enough to bring them together?

YOUR NAME is the biggest animation success in Japan since the release of SPIRITED AWAY in 2001. This is an explosive movie about time, destiny, and the dreams of two young people.