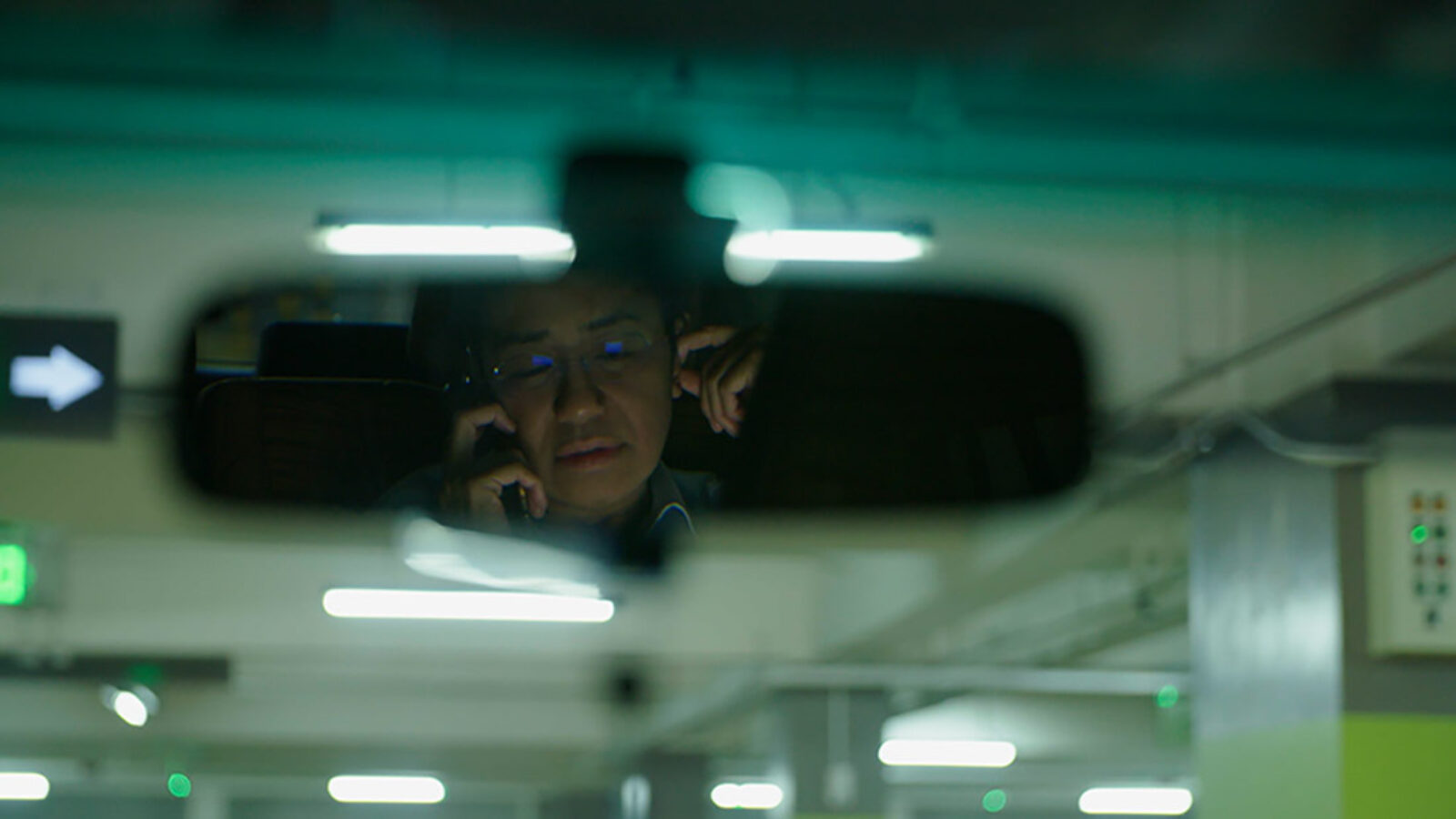 There will be an exclusive discussion between Nobel Peace Prize winner Maria Ressa and director Ramona Diaz after the screening of A THOUSAND CUTS. There will also be a discussion after the screening of IMELDA where Arild Ellingsen Ruud, professor of South-Asian studies at the Univerisity of Oslo, and director Ramona Diaz will talk about the current political situation in the Philippines.

Both events are free. The venue is large, and there are options to sit both inside and outside. There are food and drink- vendors at 3KT.

The screenings are a part of the Freedom of Expression Festival, and they are held in collaboration with Nobels Peace Center and the American embassy. The rest of the program can be found at the Nobel Peace Center's website.

A THOUSAND CUTS portrays how Ressa and the media channel Rappler work under former President Duterte's rule. It shows how they keep on fighting for what they believe in, even when they must work under constantly worsening working conditions for journalists. In 2021Maria Ressa, together with editor Novaja Gazetas and Dmitrij Muratov, was awarded the Nobel Peace Prize for their work towards the freedom of press. 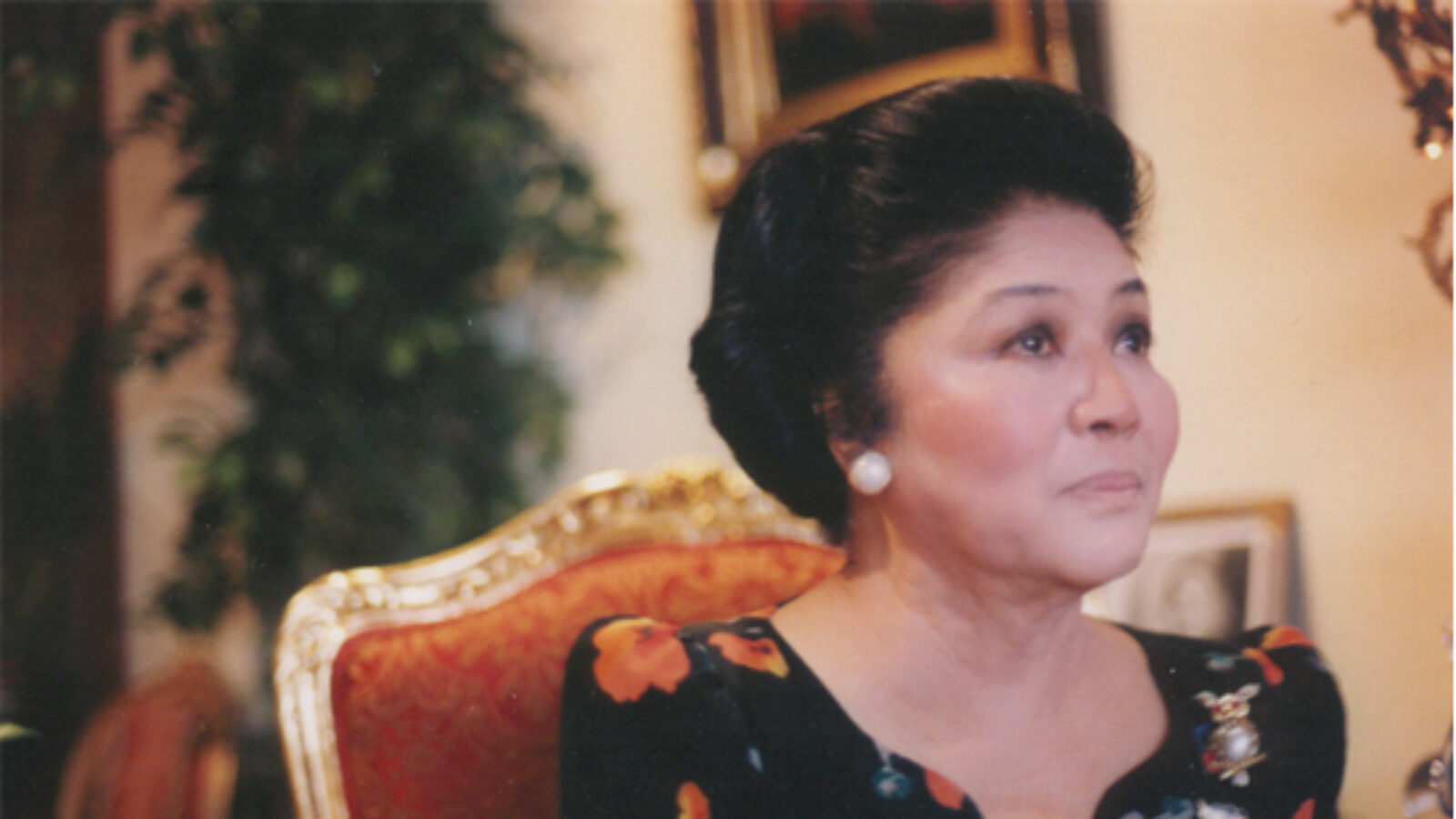 In this documentary, we meet the former first lady of the Philippines, Imelda Marcos. She tells her own story about her life and how she and her husband fled the Philippines in 1986. The film portrays her as a spoiled and selfish woman without a sense of reality.

Ramona S. Diaz is an award-winning documentarian and producer, known for her character-driven documentaries. Her film, MOTHERLAND won the jury prize at the Sundance Festival in 2017. Her latest film, A THOUSAND CUTS was also screened at Sundance as well as the Canadian film festival HotDocs and many other prestigious festivals. In 2016 she received the acclaimed Guggenheim scholarship.