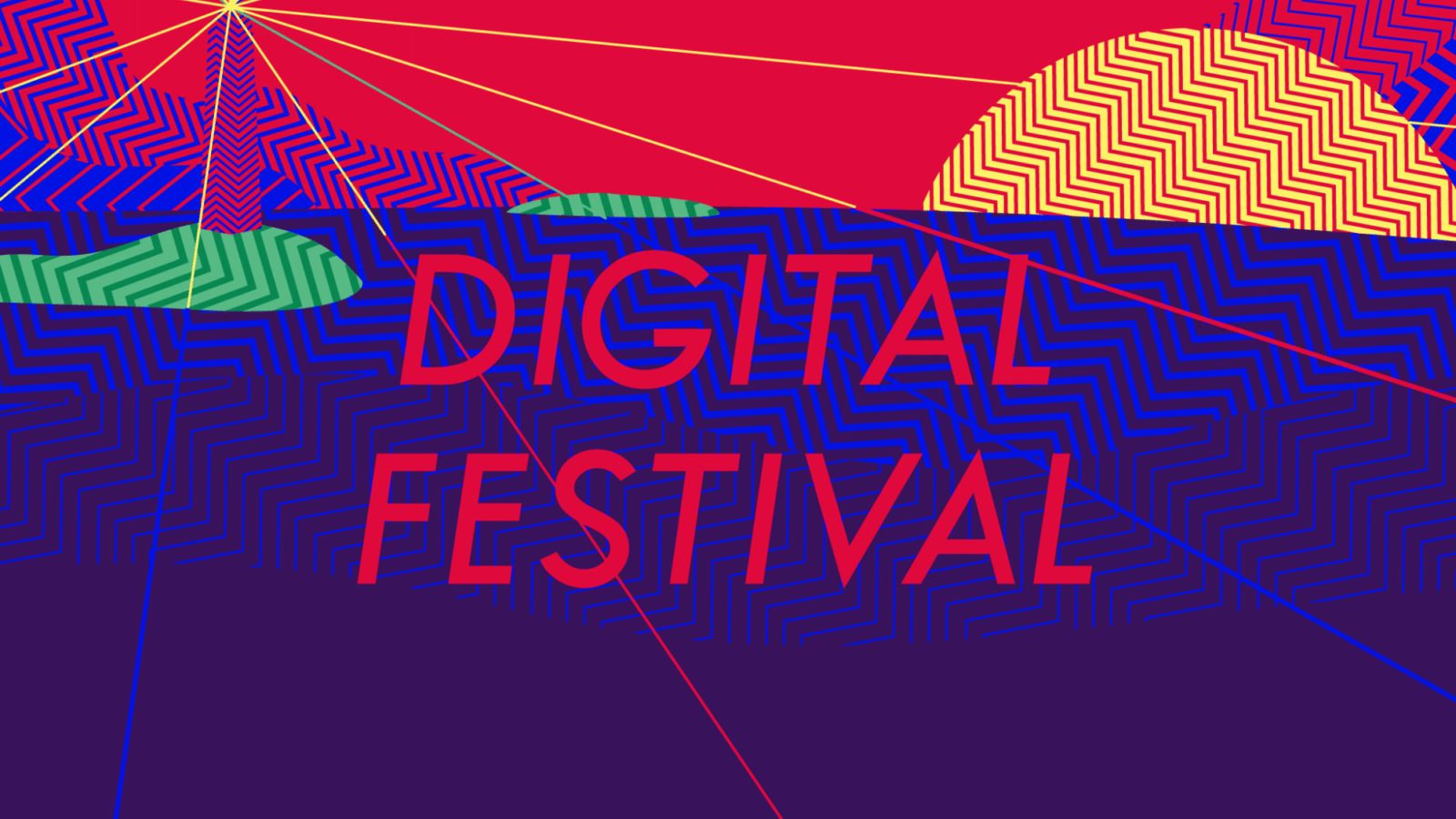 This year's Films from the South will be all-digital

The digital festival programme is ready!

This year, Films from the South celebrates 30 years, and the anniversary was going to be marked with an extensive festival programme of more than 90 films and nearly 250 screenings. Unfortunately, in light of the new infection control measures that have been implemented in Oslo, we acknowledge that the festival cannot be held as planned.

We find it very sad that the 30th anniversary of Film from the South will not be the event we dreamt of, although of course we are part of the common effort to lower the infection rate in our city.

But the festival is not cancelled. The 30th edition of Film from the South will still be held during the planned festival period, November 26–December 6 – in a digital version.

We will offer a wide range of films that will be available for streaming in your own living room, and which will take you on a virtual tour of Asia, Africa and Latin America. In short, we will do everything we can to give you the full Films from the South experience. The digital Films from the South festival will be available all over the country, so no matter where in Norway you are, you will be able to attend the festival!

The updated programme for the digital edition can be found on our programme site.

[The article has been updated]