Read more about the different awards at Films From the South, and who picks the winners this year.

The Silver Mirror Award is the main award at Films From the South. It consists of 25.000 NOK and is awarded to the best film out of the 10 nominees in the Main Competition. The Award is given by the Oslo Festival Agency, and the prize money is awarded to the Norwegian film distributor who releases the film in Norwegian cinemas.

Renée Hansen Mlodyszewski (b. 1986) graduated from The Norwegian Film School producer class in 2018. She has participated in several educational programs such as Nordic FilmLab (2020), Young Nordic Producers Club (2021), EAVE (2022) and UP 2.0 (2022). She has several years of experience as a producer and has worked on films such as The Worst Person in the World, Hope and Vegg vegg vegg. 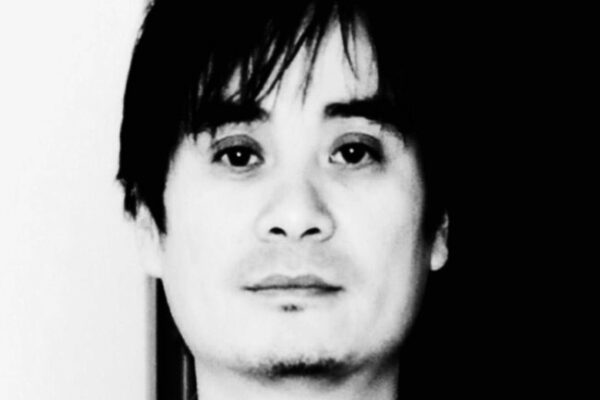 Le LD Nguyen (b. 1973) has worked several years with film criticism and journalism. He has been the editor for Filmmagasinet for 16 years and has written for several publications, such as Morgenbladet, Dagsavisen, Tønsberg Blad and Finnmark Dagblad as a freelancer. Nguyen was also the editor for the Films from the South festival program and website in 2016. 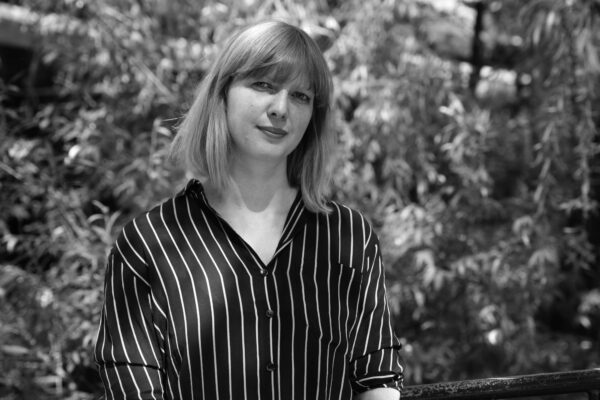 Tonje Finvold Lacher (b. 1981) is a communications advisor and writer and has experience with press work for Norwegian and international feature- and fiction films. She has also worked for film festivals such as the Norwegian Short Film Festival, the Children’s Film Festival in Kristiansand, The Norwegian Film Festival in Haugesund and Films from the South. She also has her background as a journalist and host of radiOrakel’s film program Thelma Å Louise and has written about film for VG.

New Voices is our competition for first- and second-time film directors. It consists of 10.000 NOK and is awarded to the best film out of the 10 nominees in the competition. The prize is given by the Oslo Festival Agency directly to the director of the winning film. 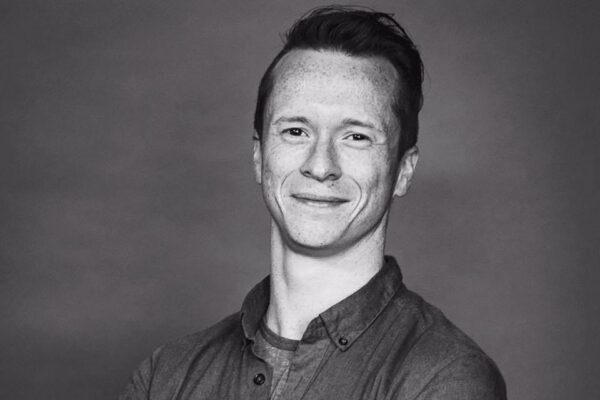 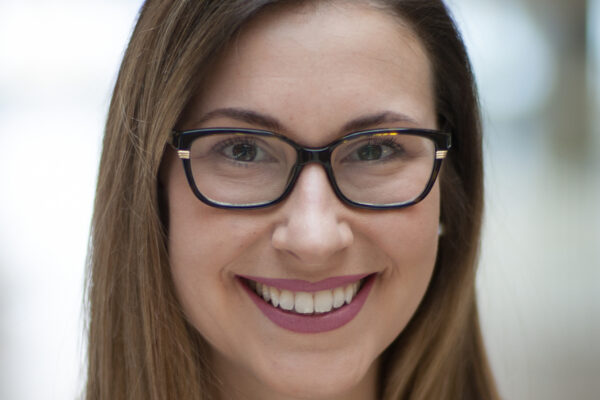 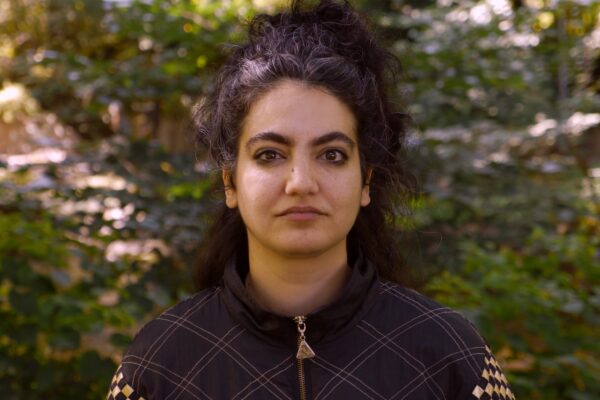 The Doc:South Award goes to the best out of nine films in our documentary competition. It consists of 10.000 NOK and is awarded to the best film out of the 10 nominees in the competition. The prize is given by the Oslo Festival Agency directly to the director of the winning film. 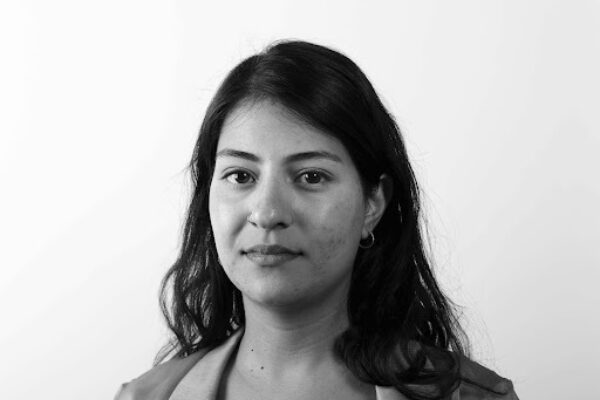 Harmeet Kaur has a master’s degree in development studies from the University of Oslo, and works as a freelance journalist and writer. She has previously worked as a journalist for Klassekampen. In 2020 Harmeet was part of the programming committee for Films from the South, and has worked for the film festivals Oslo Pix, Arab Film Days, Films from the South and HUMAN International Documentary Film Festival. 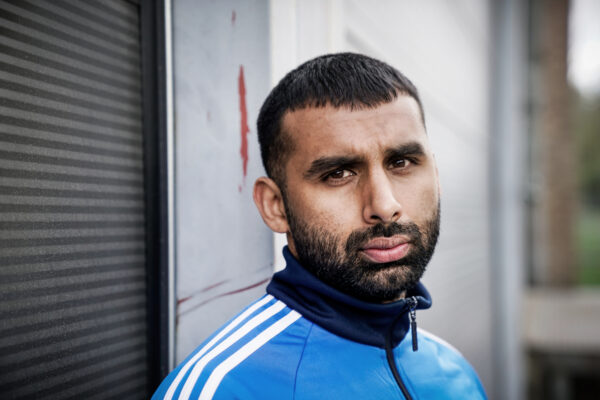 Adel Khan Farooq is a filmmaker working in animation, fiction and documentary, as well as an author and journalist. His feature documentary, Recruiting for Jihad (2017), was screened at several major festivals, like Hot Docs, AFI DOCS, DOC NYC, IDFA and CPH:DOX. His most recent film, the short animation Cockroaches (2022), was produced by the Oscar-winning animation studio Mikrofilm and premiered at Animafest Zagreb. Adel debuted as an author in 2016 with the book Mine brødre, which became a bestseller in Norway. He has worked as a journalist and researcher for several media outlets in Norway. 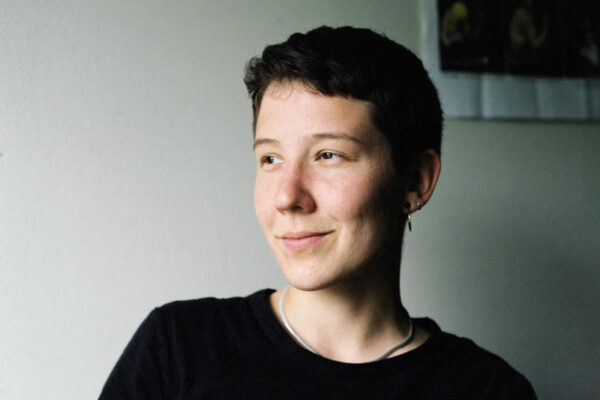 Signe Rosenlund-Hauglid is a journalist and director based in Oslo and Gothenburg – where she is working on a master's degree at HDK-Valand. Her latest film Ikke en sånn fyr received an honorable mention at Bergen International Film Festival this year. Signe received Høstutstillingsprisen form Bildende Kunsneres Hjelpefond in 2022 for her film Vi går ned med stil og engangsgrill – which she made with the help of three other filmmakers. Her short documentary Not in Tanzania was nominated for The Iris Prixe in 2021 and received an honorable mention during BIFF. Signe has also worked as a journalist for VG, Klassekampen and Morgenbladet