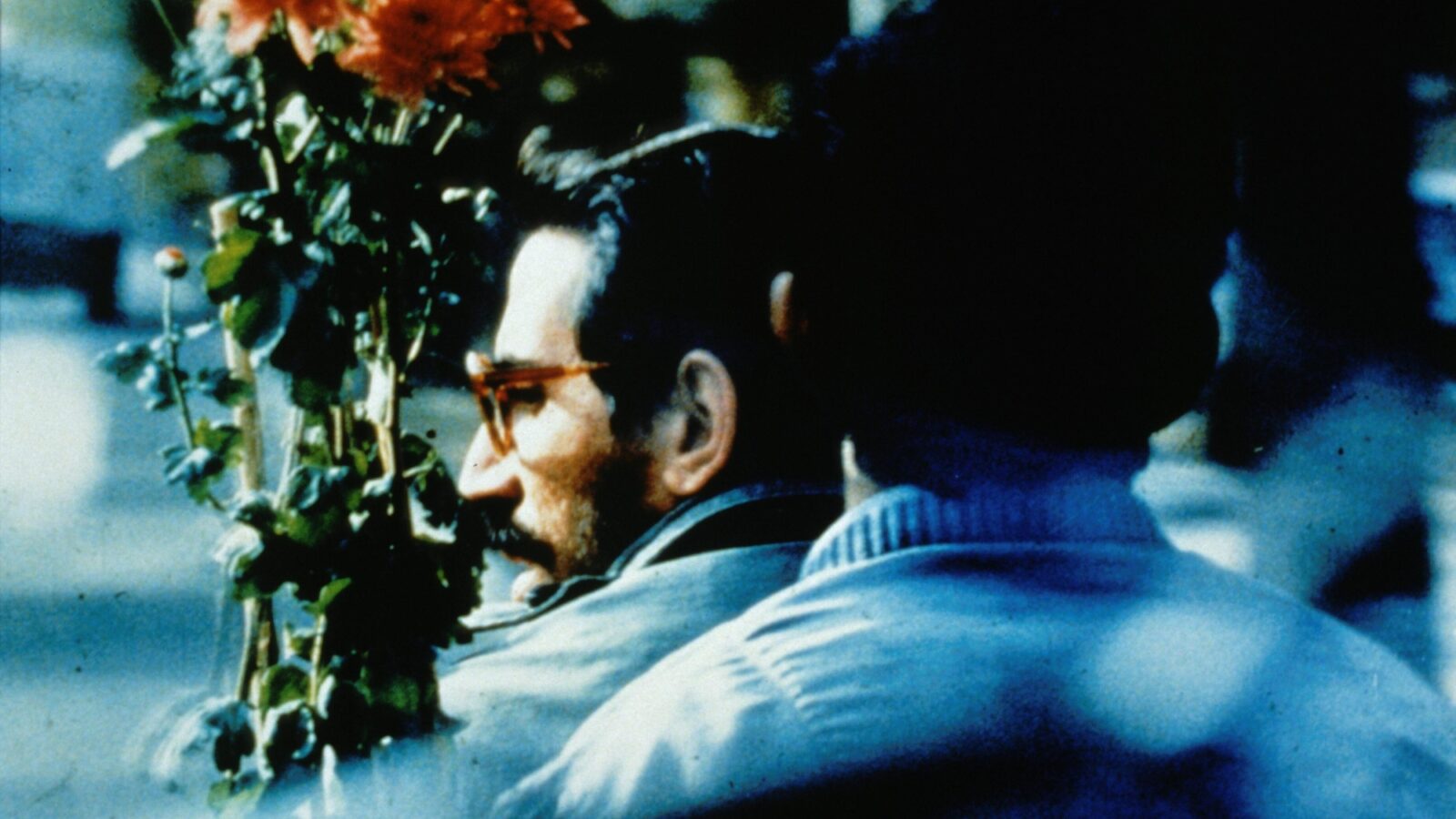 Close-Up by Abbas Kiarostami is this year’s closing film

Close-Up is among the Iranian master's most acclaimed works.

This year’s closing film will be Close-Up (1990) by the Iranian master Abbas Kiarostami.

Abbas Kiarostami (1940–2016) was one of the most famous and influential Iranian filmmakers. He was a part of the Iranian New Wave, and is known for acclaimed films such as Taste of Cherry (1997) and Certified Copy (2010).

Kiarostami has been of great significance to Films From the South throughout the festival's 30 year history. In 2006 he visited Oslo for ten days, as we screened an extensive retrospective of his films, and we revisited several of his works following his passing in 2016. To close this anniversary edition of Films From the South, we have chosen to pay tribute to this great filmmaker by highlighting a film that – like the festival – is 30 years old this year, and is one of the central works of Kiarostamis remarkable career.

"Since Abbas Kiarostami was first introduced at the festival in 1993 with And Life Goes on, until we screened his posthumous film 24 frames in 2019, we have over the years screened nearly all of the 49 films he is credited for. Kiarostami is recognized as one of the truly great film directors, and we are proud to able to celebrate him on our 30 year anniversary", the committee says in a statement.

N.B: As a result of the cinema lockdown, Close-Up will unfortunately not be a part of the programme.

Read about the digital festival here: 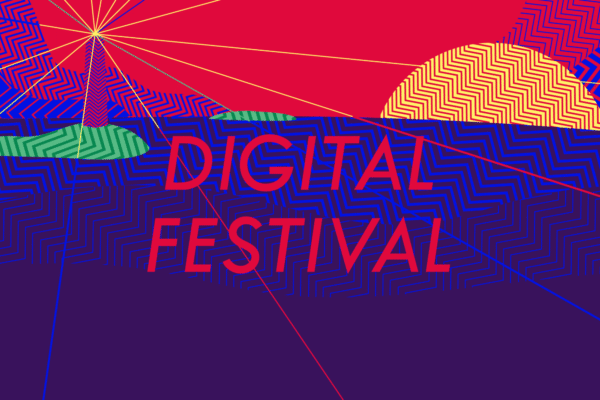 This year's Films from the South will be all-digital

The digital festival programme is ready!