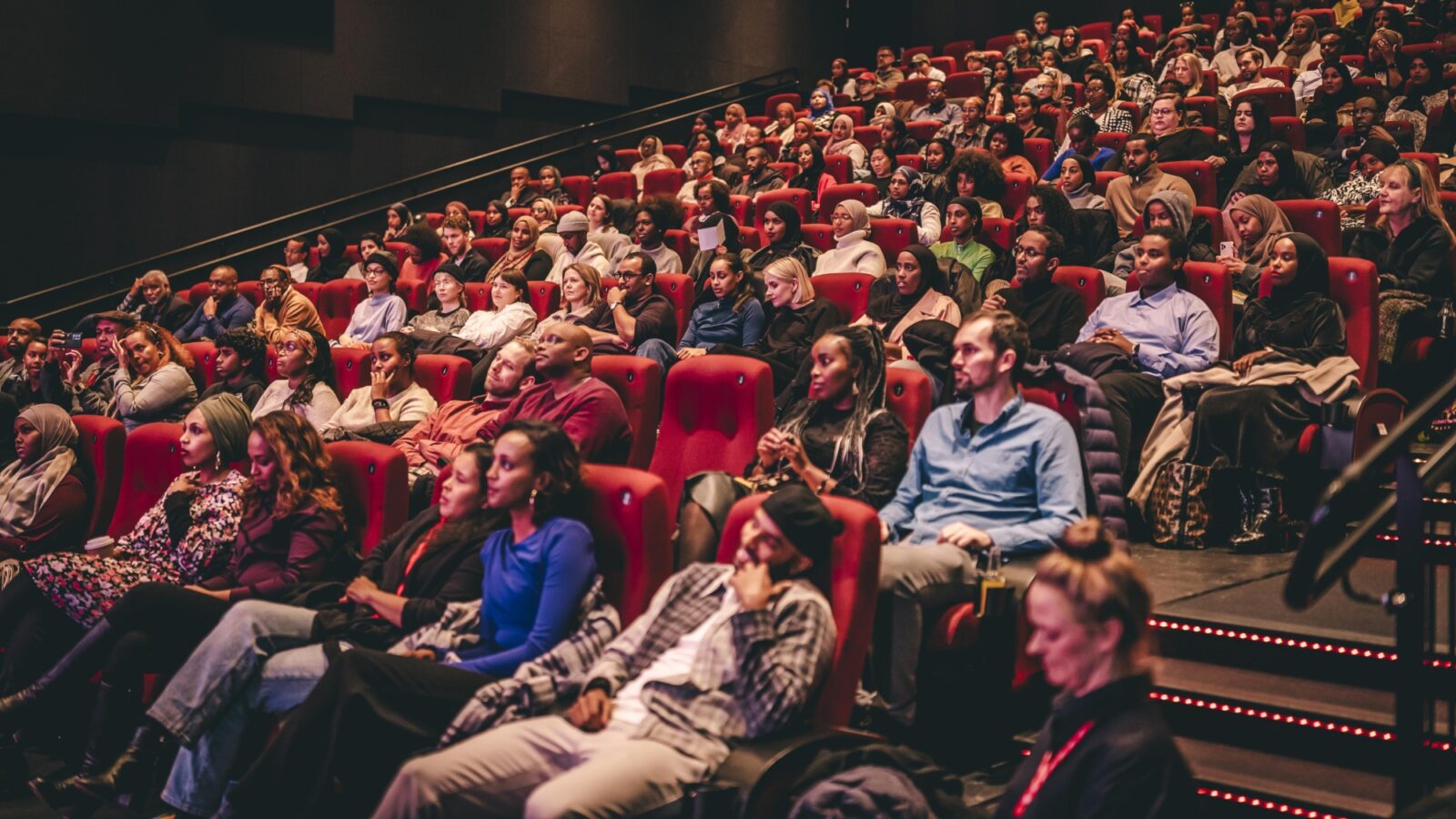 Thank you so much for this year! 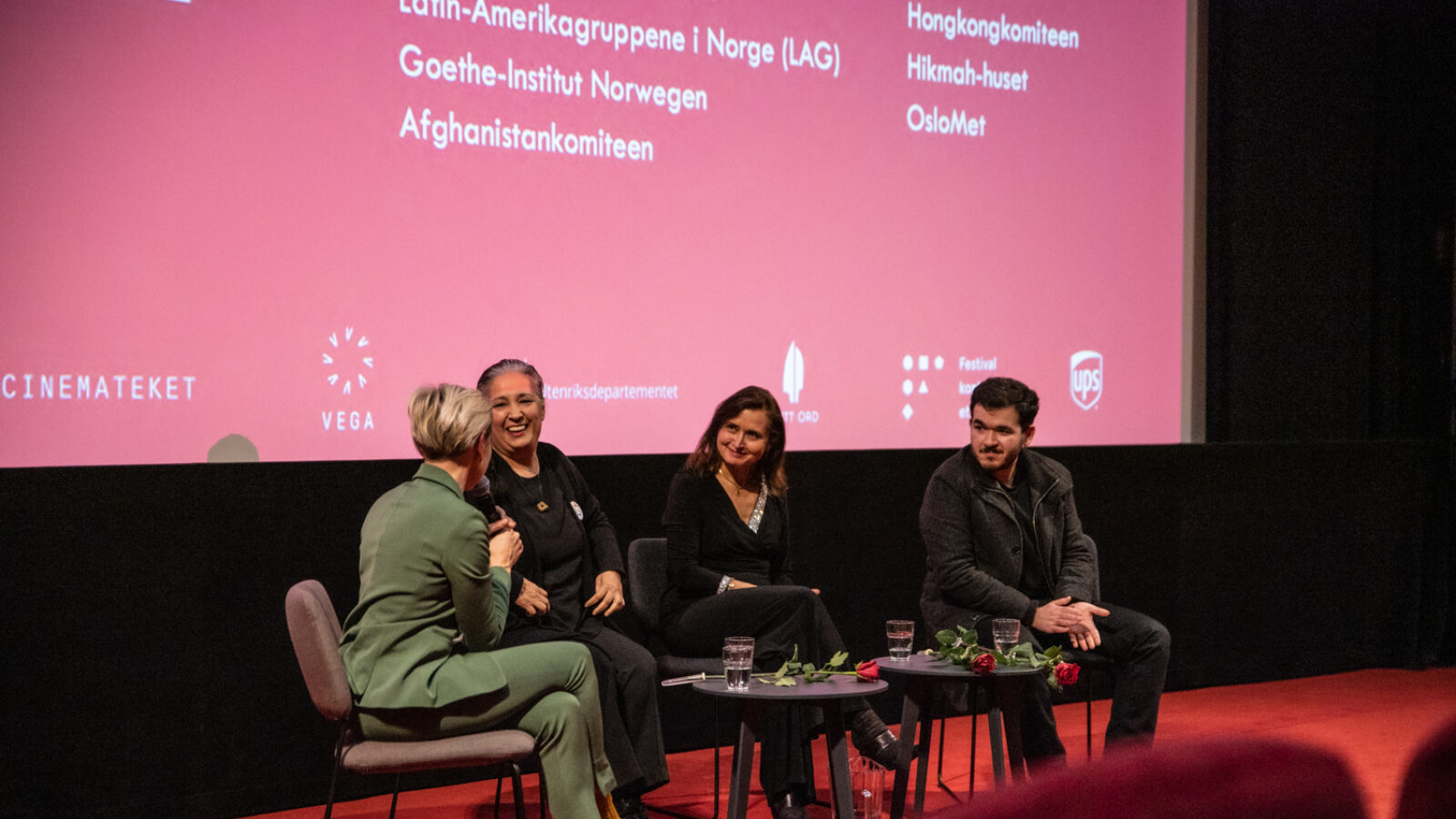 We are very grateful that we managed to arrange the 31st edition of Film from the South in November. Coming back to the cinema with movies, debates and excited audiences felt incredibly good. You have all played an invaluable role in making Film from the Souths return to the cinemas possible, and it has been fantastic to hear so much positive response from our audience.

We are proud to have organized a comprehensive and diverse festival. Among this year's guests were the German imam and activist Seryan Ates, who is also the main character in director Nefise Özkal Lorentzen's new documentary Seyran Ates: Sex, Revolution and Islam, as well as the award-winning Indian directors Sushmit Ghosh and Rintu Thomas and their film Writing with Fire. It was also great to receive a visit from director Khadar Ahmed, who is behind Somalia's first Oscar nominee, the beautiful Guled & Nasra – the winner of this year's Audience Award. But most of all, it was wonderful to see you, our dear audience, in the city's cinemas.

We look forward to seeing you again next year!

the staff at Film fra Sør. 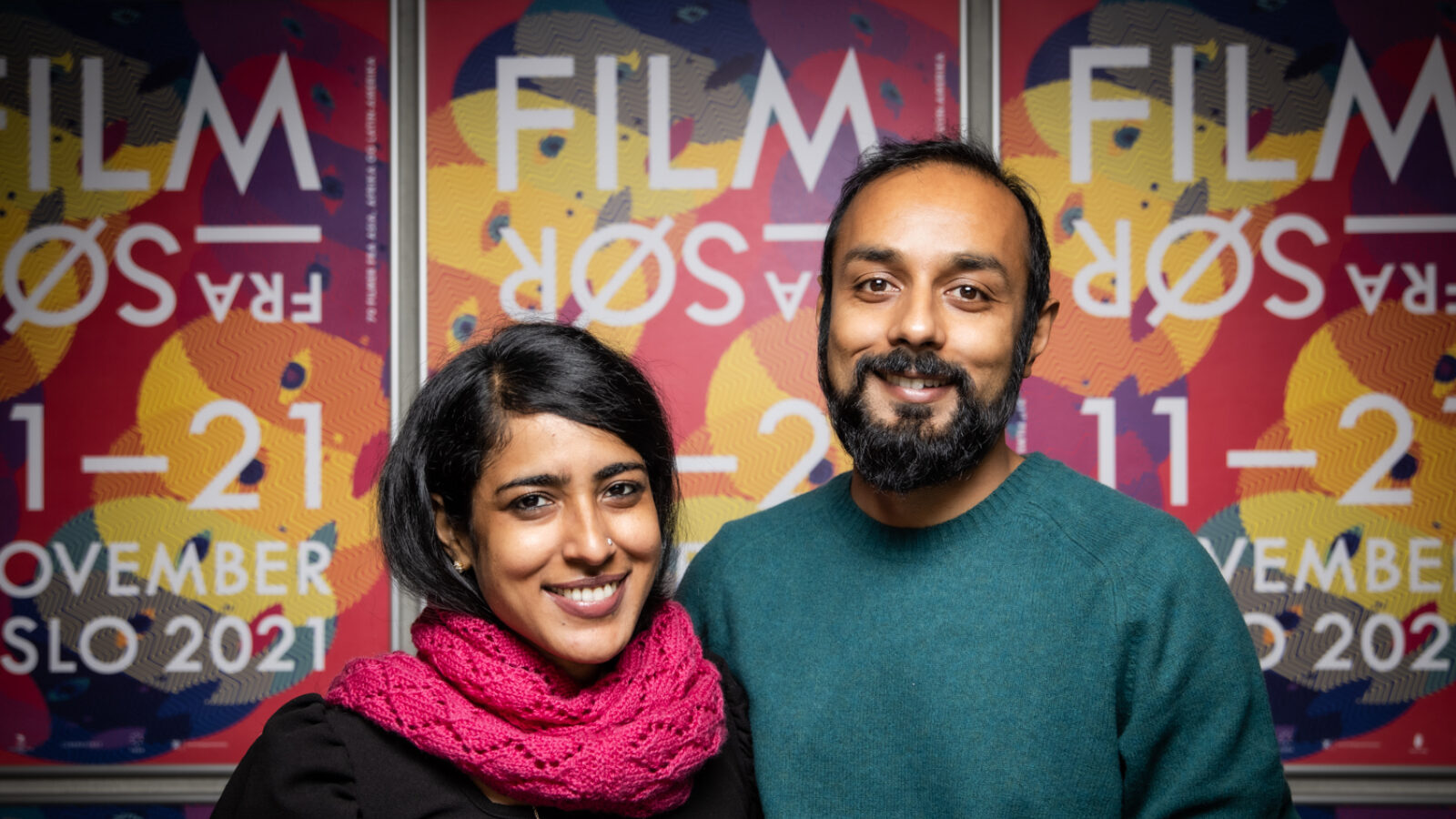 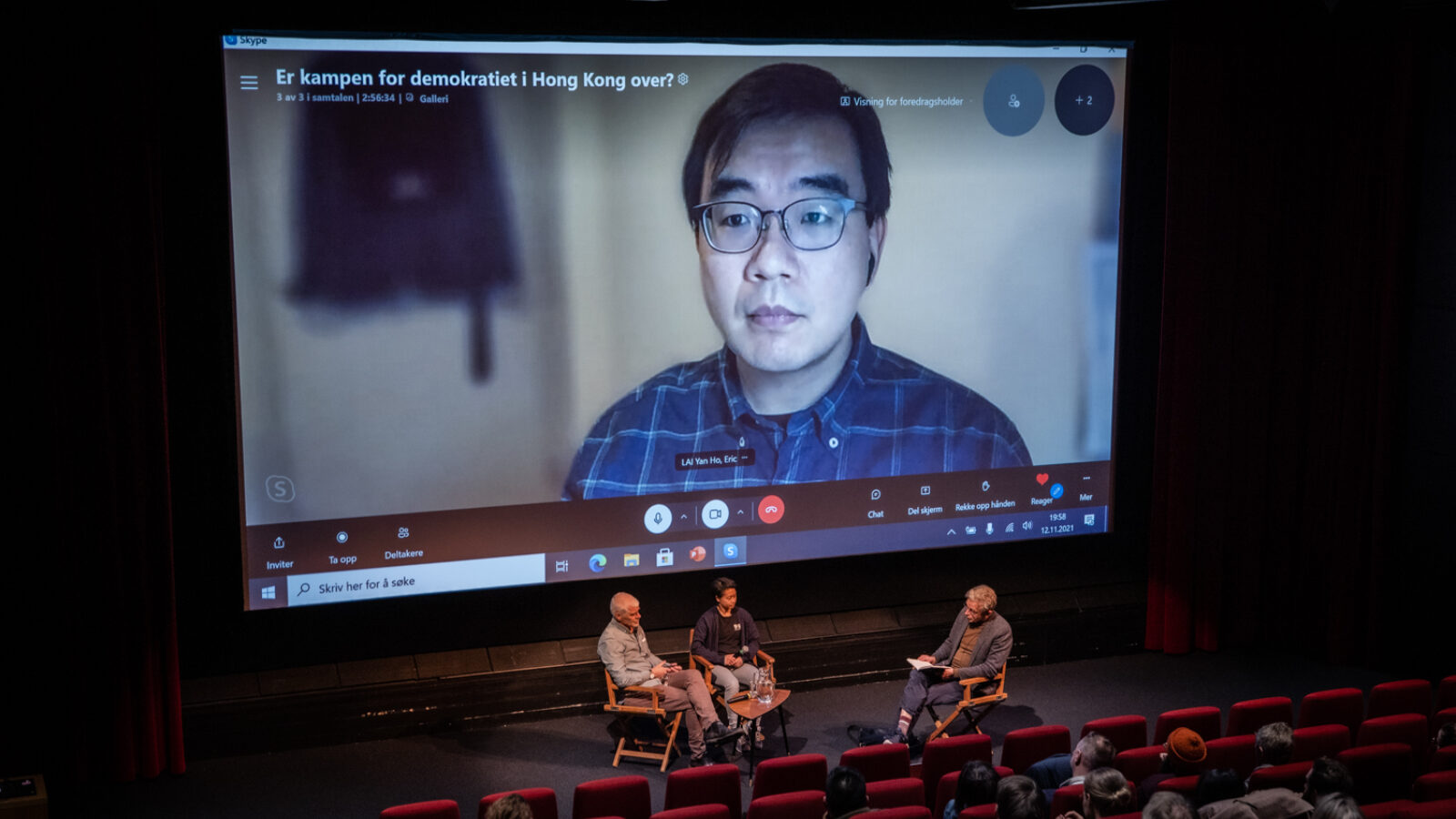