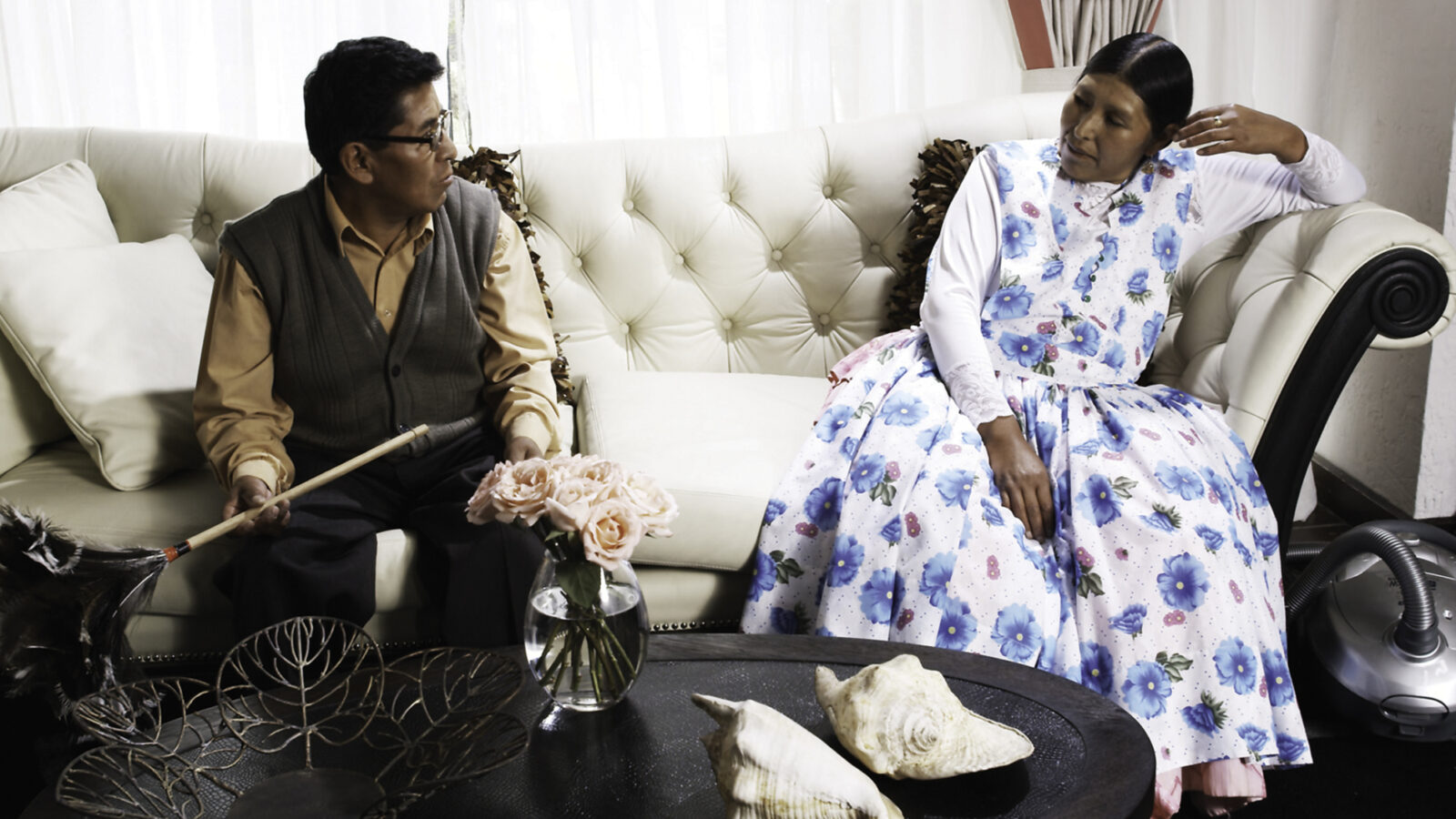 Zona Sur is an established upper-class suburb of La Paz in Bolivia. Matriarch Carola lives with her three children in a posh villa where everything is seemingly lavish. Wilson and Marcelina, both of the indigenous Aymara people, maintain the house and grounds. But the facade is crumbling. The camera slowly pans around the secluded villa, around an intriguing character conflict where director Valdivia elegantly ties the family’s circumstances to the changes occurring in the Bolivian society, where the indigenous people are gradually shifting the balance of power to their advantage. akek