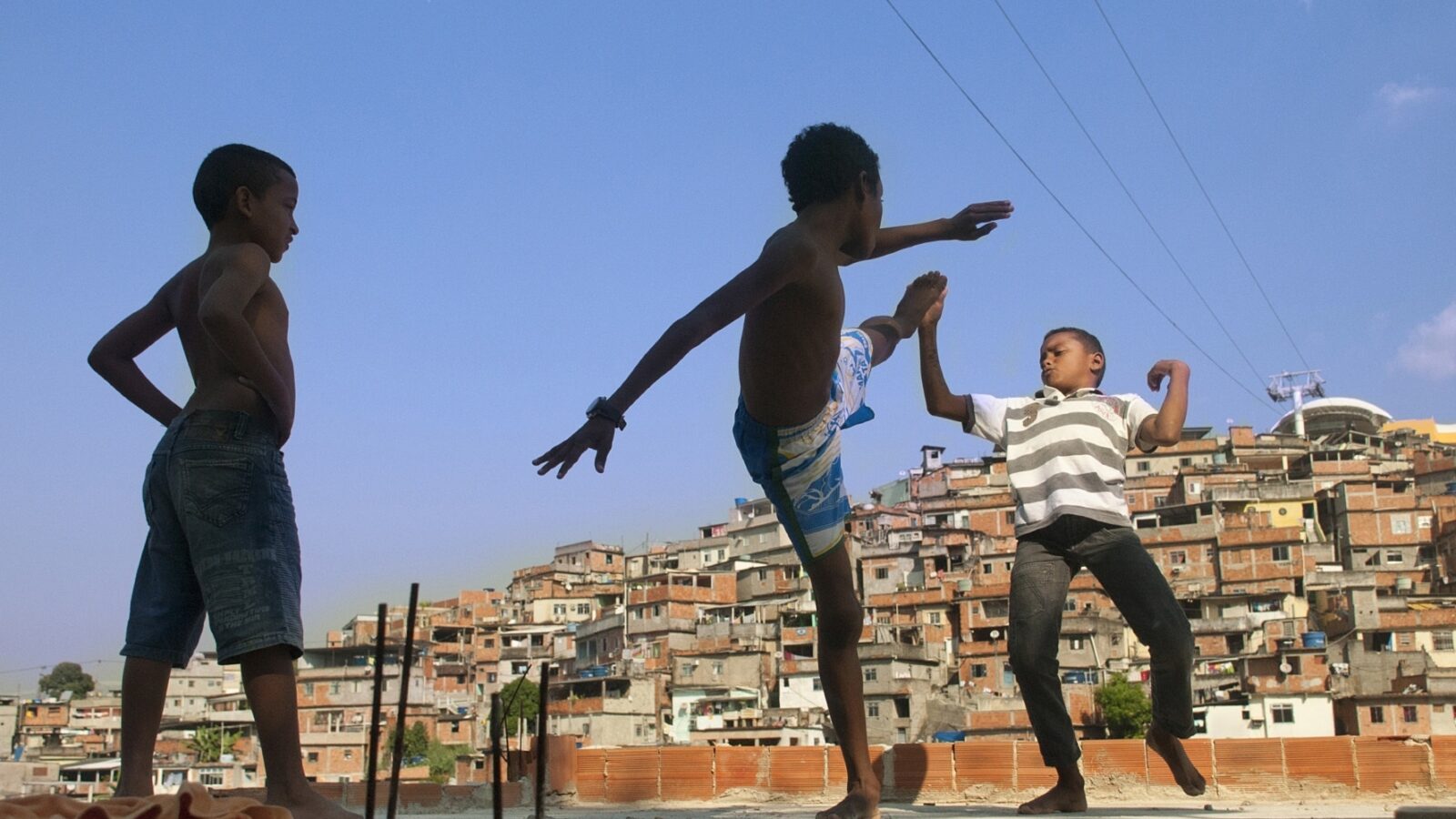 The Critical Room: Rio - A City in Transformation

RIO – A CITY IN TRANSFORMATION

Through the project Viva Favela in Rio de Janeiro a new generation of favela youth are taught critical journalism using their own reality as material. The bigger television channels and newspapers use the reports from the youth to cover what happens in the favelas because they are afraid to send their own journalists. Here you can see the reality of the favela the way its inhabitants see it.oods of Rio?

Torkjell Leira from the Rainforest Foundation, Christian Schøien from the Norwegian Church Aid and the leader of the Brazilian culture project Viva Favela Mayra Jucá discuss the development of Rio’s favelas and how they envision their work in the coming years as Rio is undergoing huge transformations preparing the city for the World Cup in 2014 and the Olympic Games in 2016.