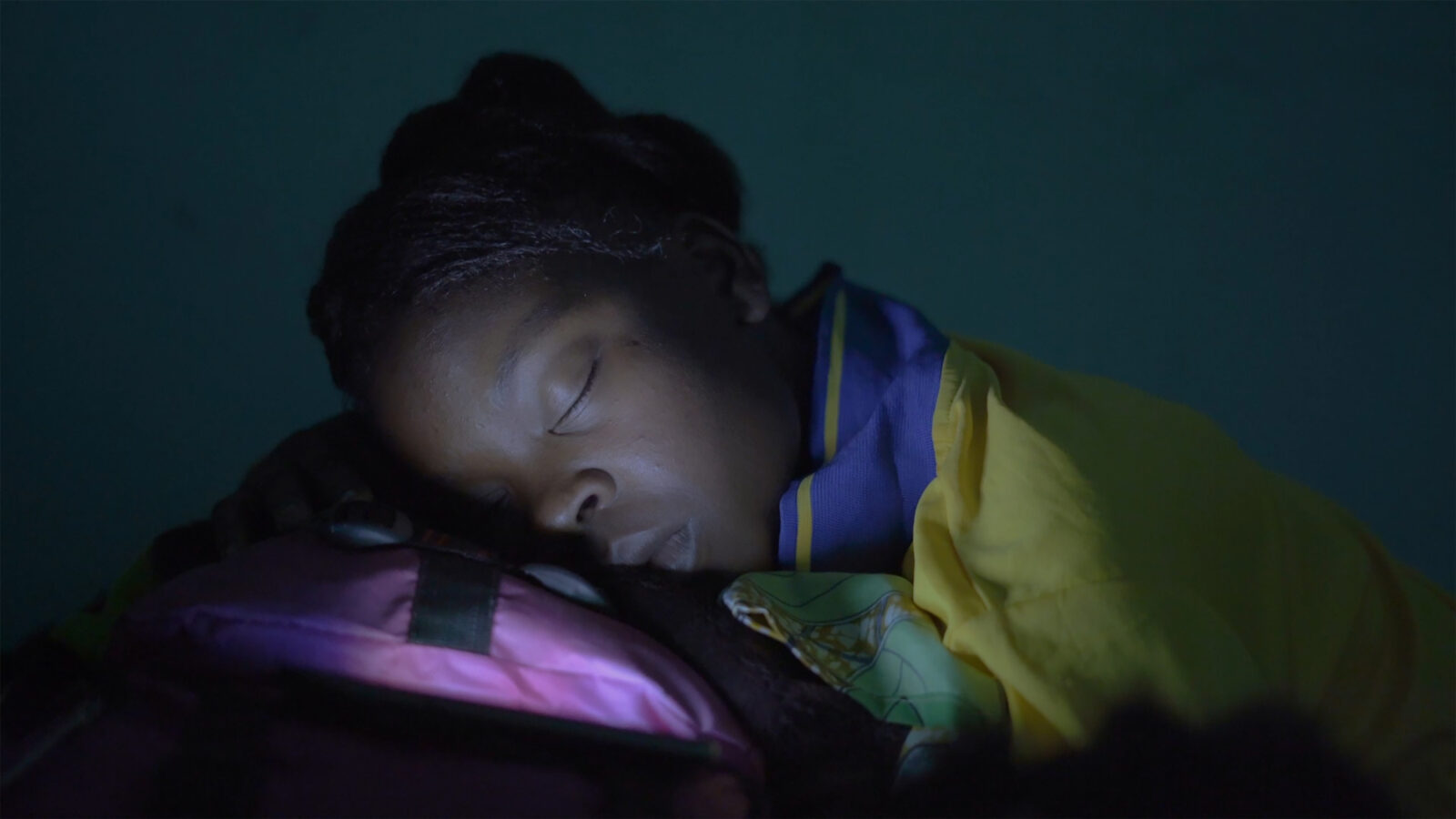 By Sahara’s border in Mali there is a house: A sanctuary, a pit stop, a temporary resting place for all those who seek a better life across the desert. Here they receive help, guidance, and the possibility for some rest before the long journey continues. A journey that could, and often does, end tragically.

The Last Shelter is a look into the temporary lives of the people that pass through and those that work there. We learn about why they are leaving everything behind, and what they hope to achieve. This is a beautiful film where nature plays a significant part; beautiful, but deadly.

Director Ousmane Samassekou has made the film inspired by his own uncle, who attempted to go to Germany some 32 years ago. His family never heard from him again. This is a story shared by many African families – and many of those who do try to travel abroad for a better life, come through this little resting place, on the edge of Sahara.

Ousmane Samassekou is a director from Mali. He Trained at the Conservatory of Arts in Bamako and the Gaston Berger University of Saint-Louis in Senegal. He won the 2011 Best Film award with Caski Nafa at the Ciné Ados festival and in 2015 he won the Best Screenplay award at Clap Ivoire for his short film A confession. He directed his first documentary in 2016, Les Héritiers de la colline.