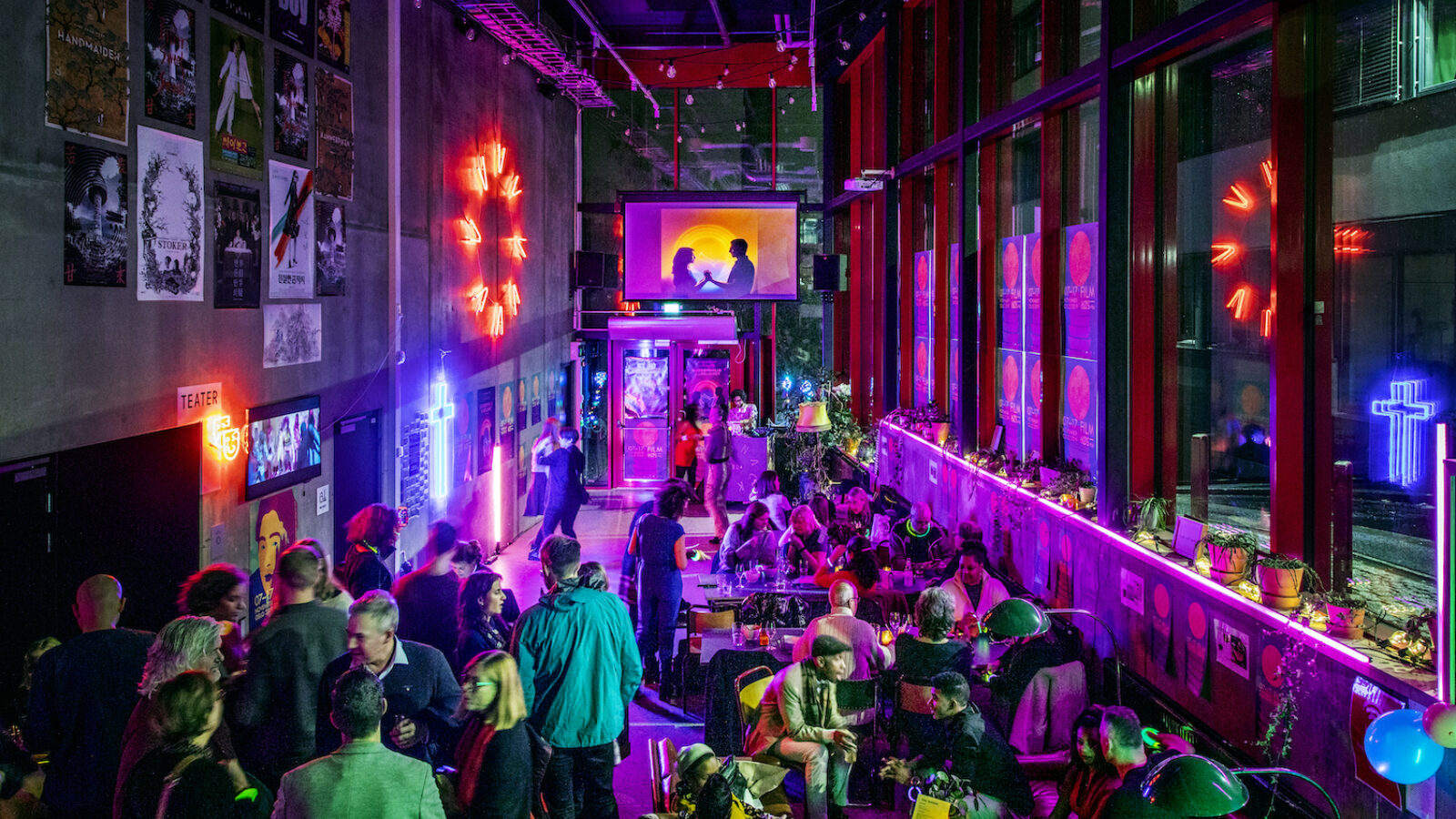 Films from the South one of the world's coolest film festivals

The festival is featured in MovieMaker Magazine's annual selection of the 25 coolest festivals.

Thursday July 28, the Hollywood-based MovieMaker Magazine presented its annual list of the 25 coolest international filmfestivals in 2021.

The list includes the Films from the South festival, and is presented by FilmFreeway, a web portal that allows filmmakers to submit their films to a range of international film festivals.

This year's edition of Films from the South will be held November 11.–21. in Oslo.

MovieMaker's jury included director Natalia Almada (Mexico), producing director at the Sundance Institute Gina Duncan (US) and photographer Shabier Kirchner (Antigua and Barbuda), among others. Films from the South is in good company, with renowned festivals like CPH:DOX (Denmark) and Morelia IFF (Mexico) also making the list.

Lasse Skagen, Artistic Director for Oslo Festival Agency and Head of Programming for Films from the South comments: «It's almost too good to be true. What an amazing honor to be selected as one of the 25 coolest festivals in the world by MovieMaker, with a highly esteemed jury. We are deeply honoured, amazed and very, very happy. Many thanks to the jury for choosing us.» 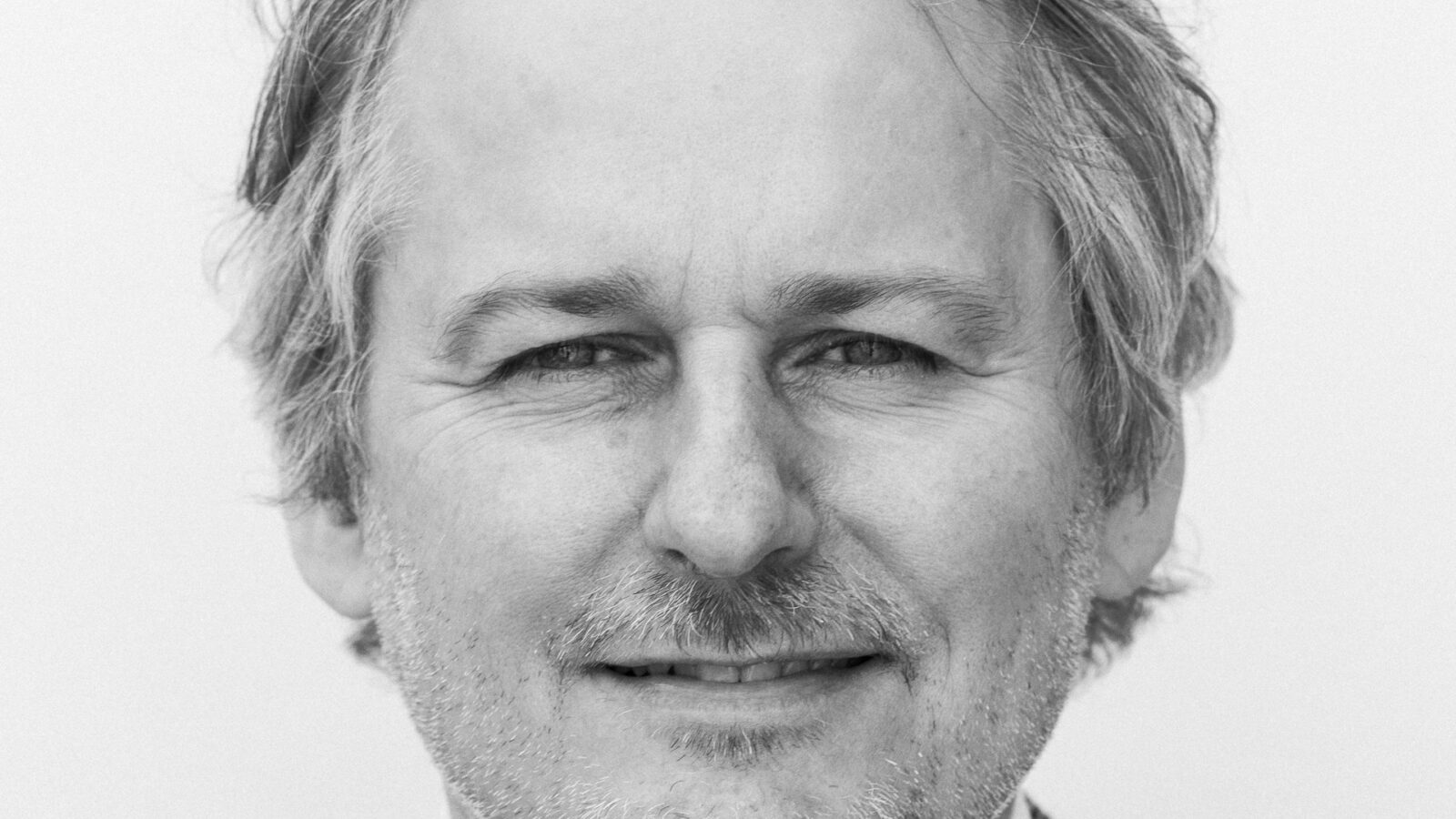 Lasse Skagen, Head of Programming for Films from the South.

The Films from the South staff is hard at work preparing for this year's festival edition, and MovieMaker's acknowledgement will be highly inspiring in our work towards creating our best programme ever.

Head of programming Lasse Skagen comments: «This year's edition will be really good! A lot of quality films were put on hold because of the pandemic, but are now being presented on the international film stage» – such as this year's film festival in Cannes, where Skagen was present.

«We are sure that we can fill the Oslo's cinemas with high quality films, guests and scores of audiences this November, and once again provide the true festival feeling, after having to arrange the festival digitally last year.»

Until this year's Films from the South festival rolls out the red carpet November 11.–21., we will be teasing several festival highlights over the course of the autumn. We sincerely hope to see as many of you as possible – there is a lot to look forward to.