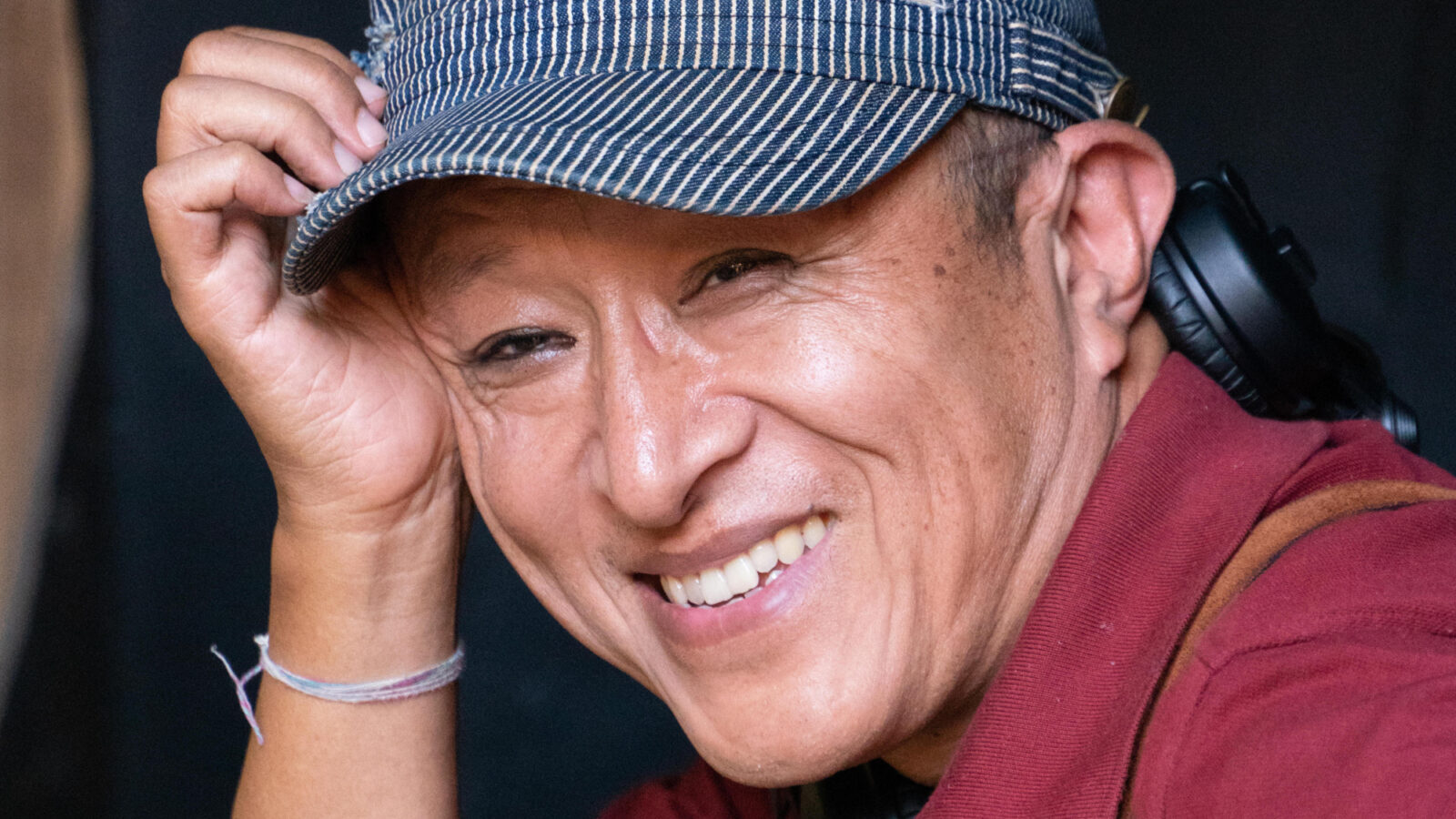 Spirituality and mysticism characterize Norbu’s films, which are given extra attention at this year’s festival.

Khyentse Norbu makes his films at the intersection of modern Bhutan and the strictly traditional Buddhist society. We are very excited to be able to present a Director's Portrait of this highly distinct filmmaker during this year's Films From the South, which will include a handful of highlights from his filmmaking career as well as the European premiere of his brand new feature, Looking For A Lady With Fangs And A Moustache (2021). 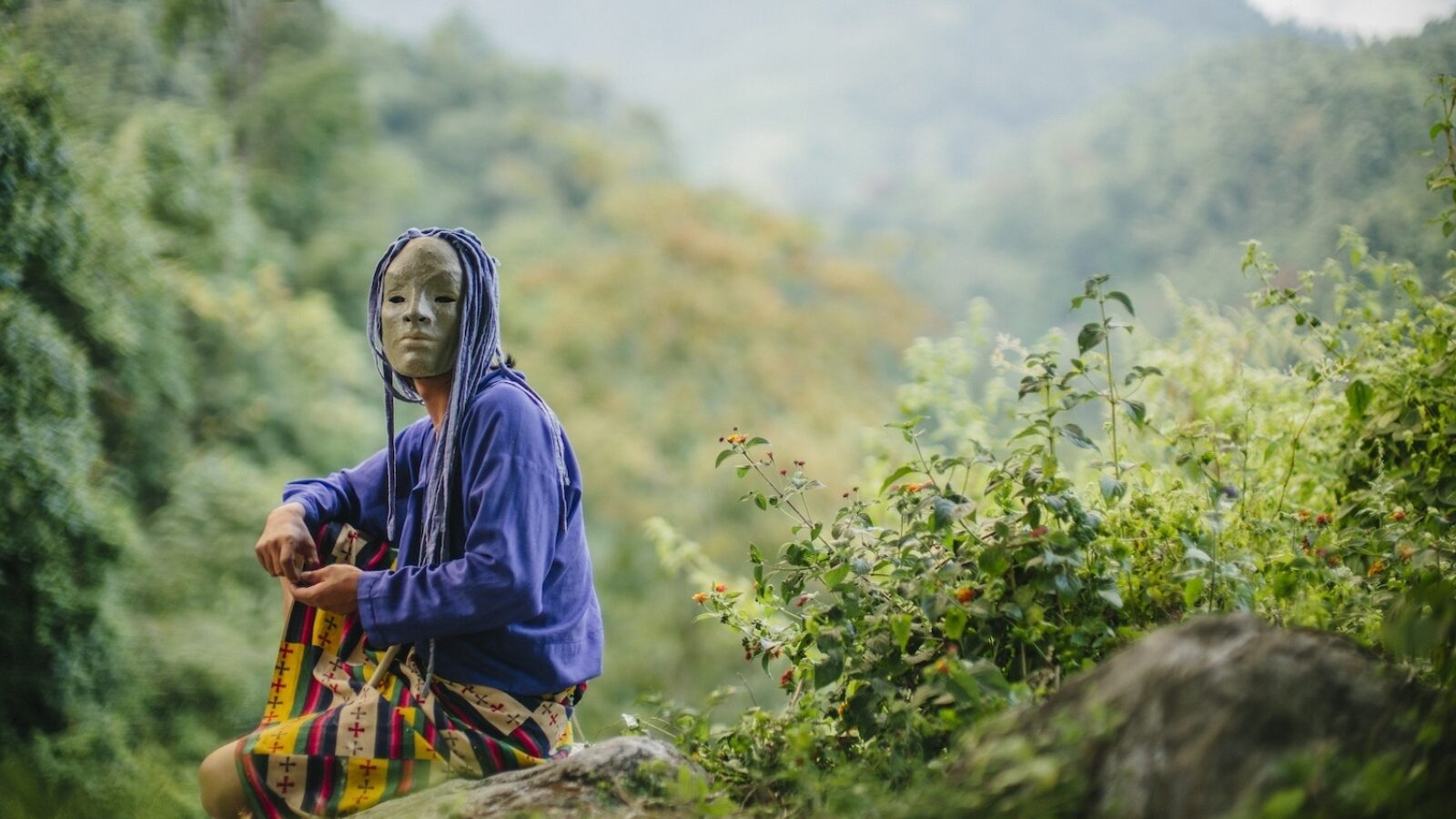 THE MAGIC OF THE MIND ON THE BIG SCREEN

Bhutanese filmmaker Khyentse Norbu is a man of many talents. Born into a family heritage of respected Buddhist scholars, he began studying with some of the 20th century’s leading Tibetan Buddhist masters as a child. In the Buddhist world, Khyentse Norbu is more commonly known as Dzongsar Jamyang Khyentse Rinpoche, being one of the leading stars of contemporary Tibetan Buddhism. He is, however, also a gifted visual storyteller who charms audiences with his fascinating tales and images.

Our film-loving audience first came to know Norbu with his directorial feature debut The Cup (1999), about young monks who love football; it became an international sensation after premiering at Cannes. Khyentse Norbu first became acquainted with cinema when, as a 19-year-old monk, he saw a clip from a Bollywood film on a television set in an Indian train station. He was immensely fascinated by film as a medium; when he was later sent to London to pursue his studies, his spare time was spent in the cinema.

Norbu was hired as an advisor to Italian director Bernardo Bertolucci during the shooting of Little Buddha (1993), which was his first job on a film set. Bertolucci encouraged him to make his own films, and after the success of his debut film The Cup he went on to make Travellers & Magicians (2003), the first feature film ever shot in Bhutan, which premiered at Firenze Film Festival. Ten years later he released the drama Vara: A Blessing (2013), filmed in Sri Lanka, and then followed Hema Hema: Sing Me A Song While I Wait (2016) which marked a cinematic return to Bhutan. It is with great joy and excitement that we invite you to join us at the European premiere of Norbu’s latest film, Looking For A Lady With Fangs And A Moustache (2021), at Films From the South 2021.

Hema Hema: Sing Me a Song While I Wait

Looking For A Lady With Fangs And A Moustache