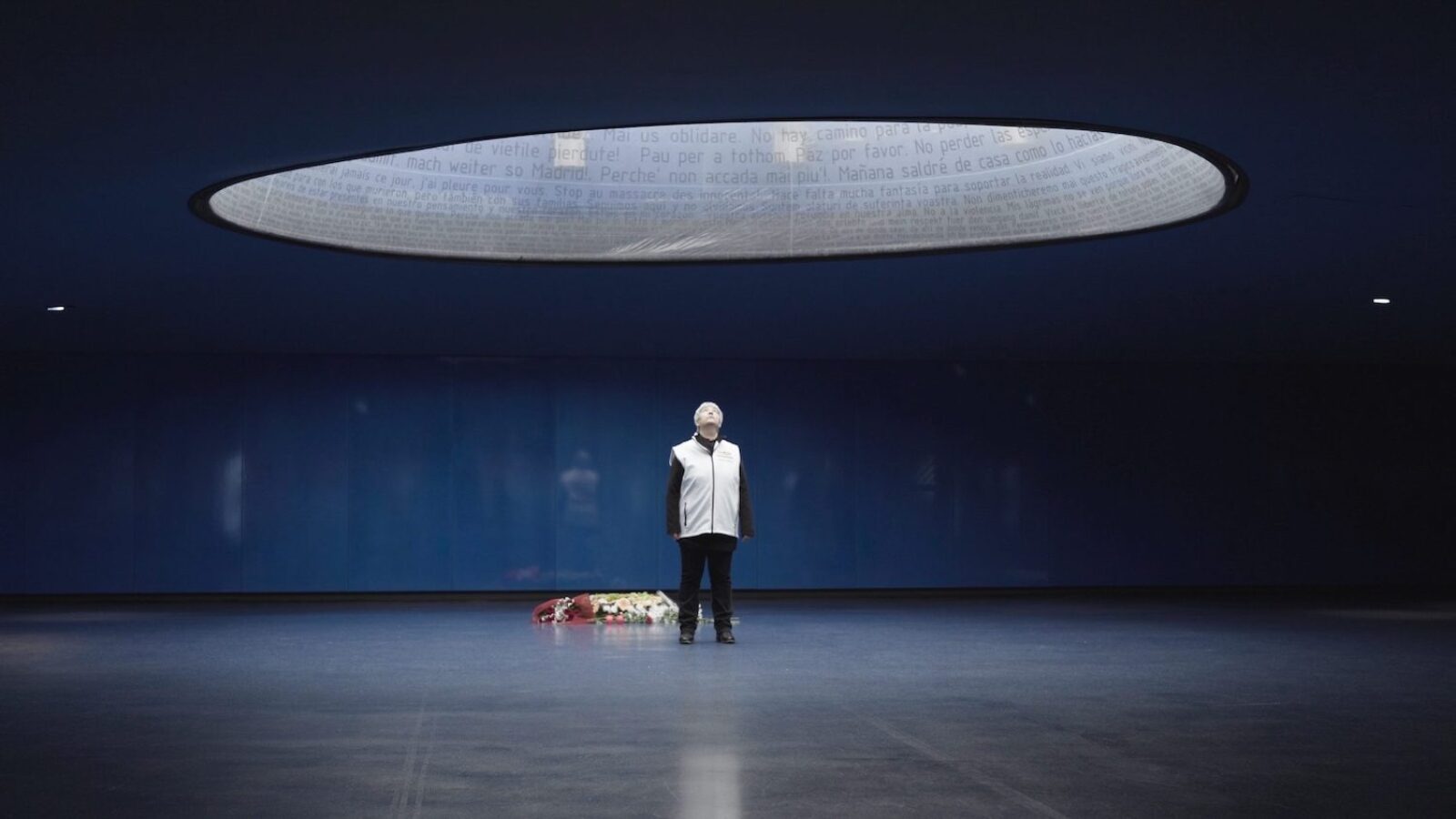 OBS: This event has been moved from Klingenberg to Vika 1.

In her brand new documentary, filmmaker Nefise Özkal Lorentzen portrays the Imam, lawyer, writer, and feminist Seyran Ateş. The film focuses on her strong dedication as a Muslim human rights activist and spiritual leader. We meet Ateş in her natural habitat: in the mosque that she has founded in Berlin, which is open and inclusive for women and men regardless of sexual orientations. She openly speaks of her challenging, but highly rewarding work, and we see her in situations where she relays her clear-cut perspectives on a religion and a society which are not always as tolerant as they could be.

Ateş encourages no less than a sexual revolution within Islam. As a direct consequence of her work, she has been shot at, had fatwas and death threads aimed at her, and she is living under constant police protection. This powerful documentary provides a unique insight into the life and work of Ateş, illustrating the importance of someone standing up for equal rights withing the frameworks of religion. The price that Ateş pays for it is worryingly high.

In the film, we also meet Seyran’s nephew, Tugay Saraç. Tugay is a young man who is currently working alongside his aunt at the Mosque; he is also a formerly radicalized Muslim who has recently opened up about being gay. Tugay talks openly about the process of his own radicalization, his relationship with his strictly conservative and intolerant father, and the consequences this had on his own existential choices.

We sit down with Seyran Ateş, Tugay Saraç and Nefise Özkal Lorentzen to discuss whether it would be at all possible to have a sexual revolution within Islam. Questions from the audience welcome.

The panel talk will take place following the screening of Seyran Ateş: Sex, Revolution and Islam on the 16th of November at Vika Cinema.