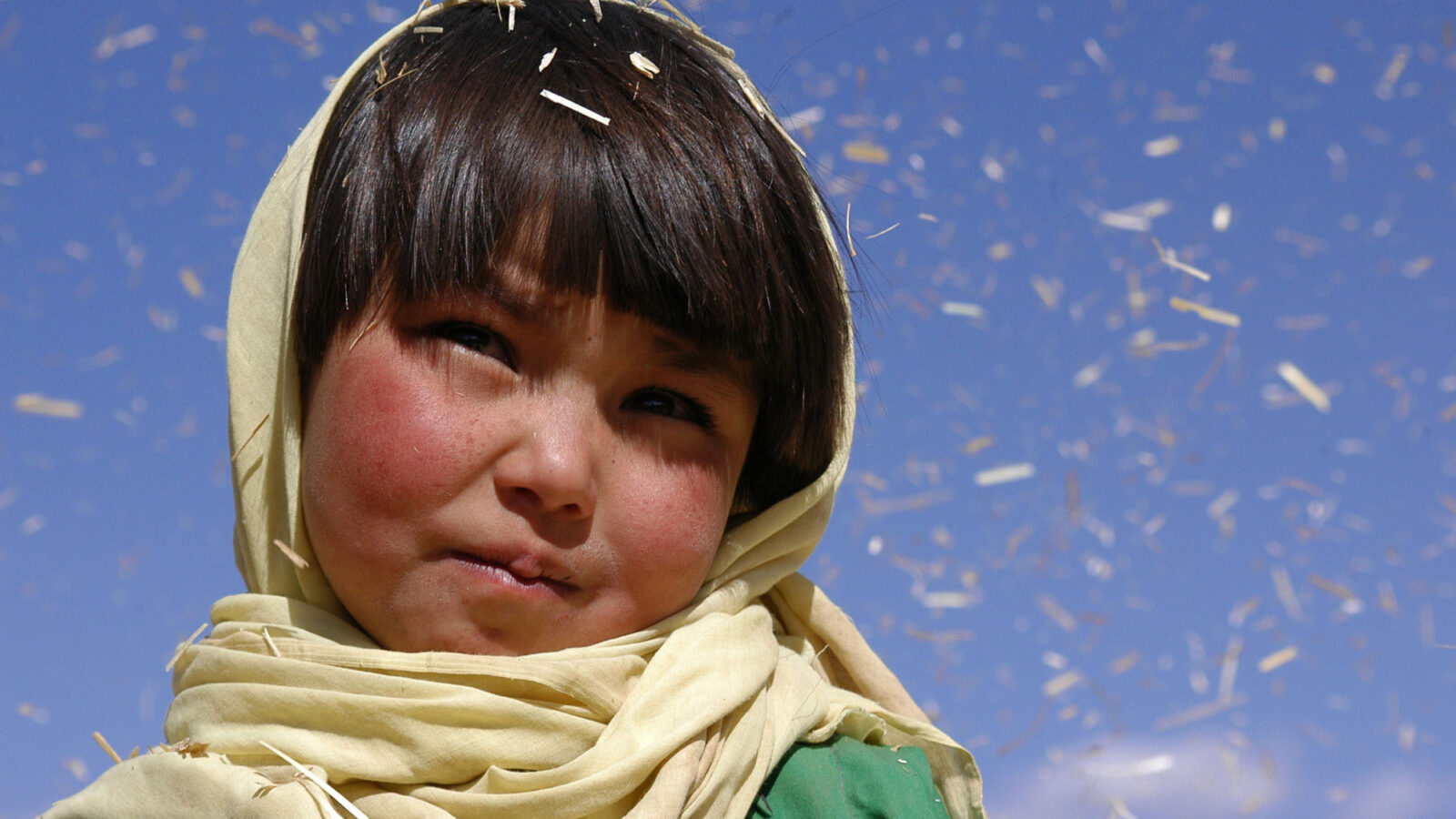 In the mountains of Afghanistan, in the village of Bamian where Taliban blew up the famous Buddha statues, we meet Baktay, a 6-year-old girl. She lives in one of the caves in these mountains with her mother and little sister. Baktay is a stubborn girl with big goals in life – she wants to join Abbas, the boy next door, in attending school. But there are insurmountable obstacles on her way to school. In the first place, she is to babysit her little sister and she has neither notebook nor pen. And, as if this is not too big a hindrance, she has to escape a gang of boys who have let their war games go too far – they have adopted the violence of the grown-ups and accuse her of being a spy.

Buddha Collapsed Out of Shame is a marvellously warm and moving film that seems almost frighteningly authentic – and much of the credit for this is due to the wonderful Nikbakht Noruz as Baktay. The performers in the film are all amateurs from the area and the empty caves where the Buddha statues stood serve as majestic backdrop for the action. The entire story is told by a lovely, persistent, young girl child who yearns to learn to read and attend school, and makes intelligent use of her mother's lipstick and four eggs taken from her home to attain her goals in life. The instantly memorable title of the film, Buddha collapsed out of shame, is a quotation from the director’s father, famous Iranian filmmaker Mohsen Makhmalbaf: "Even a statue can be ashamed of witnessing all this violence and harshness happening to these innocent people and, therefore, collapse."

Hana Makhmalbaf (f.1988) is an Iranian filmmaker, and daughter of two other renowned filmmakers: Mohsen Makhmalbaf and Marzieh Makhmalbaf. Hana is known for her works Joy of Madness (2003) which won an award at the Venice Film Festival, Buddha Collapsed Out of Shame (2007) which won awards at Rome Film Fest and Berlinale, and Green Days (2009).