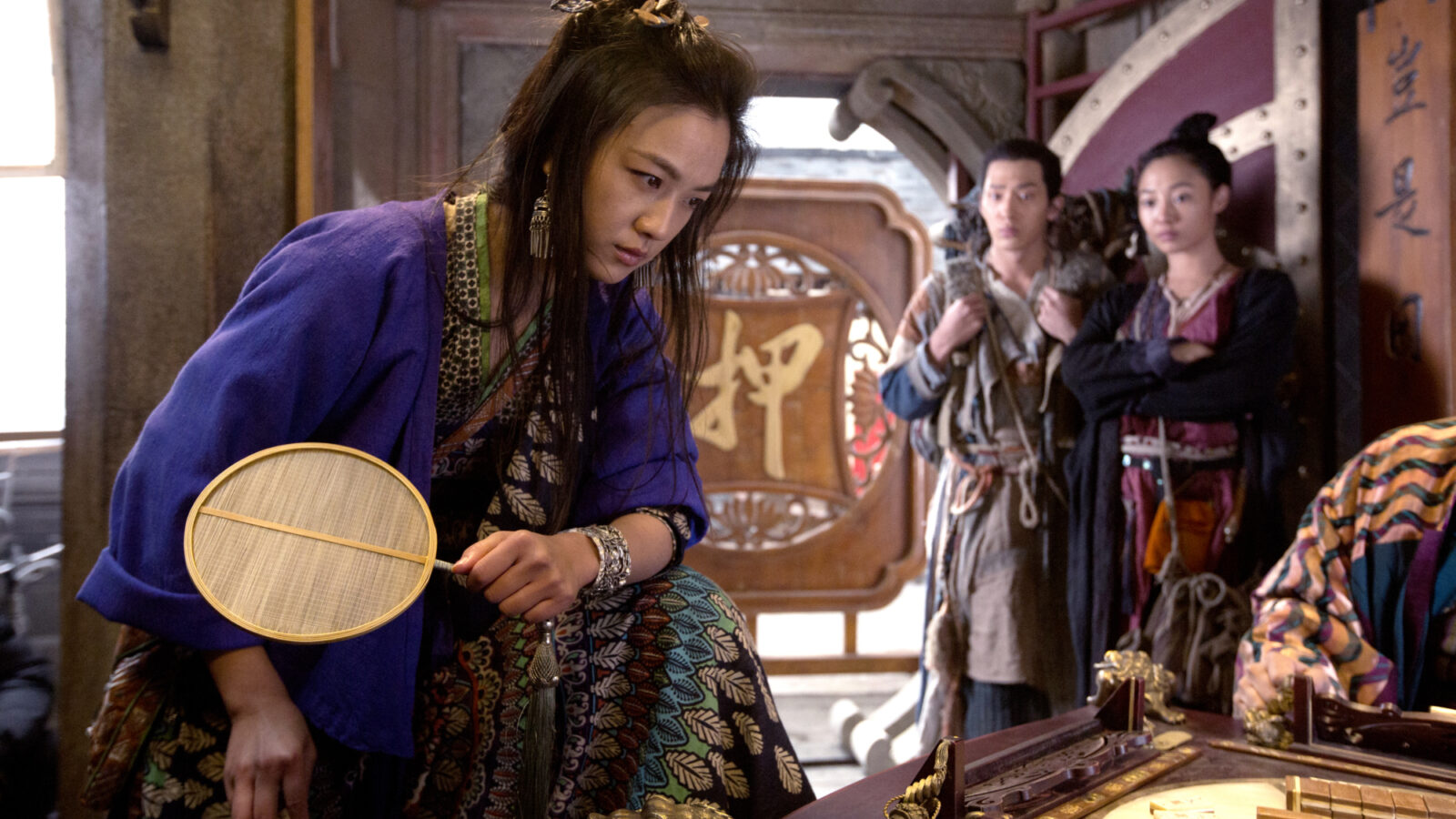 Monster Hunt became the highest grossing film ever at the Chinese box office when it was released in 2015. It is a highly entertaining fantasy comedy film, in which people and monsters live together but in separate communities. But when a conflict erupts in the monster world, the queen has to take shelter among the humans, and a local mayor and a female monster hunter become the protectors of her and her unborn child. Director Raman Hui has drawn inspiration from films such as Jurassic Park, Lord of the Rings and Crouching Tiger, Hidden Dragon, resulting in a film that is epic and mythic, creative and playful.

Raman Hui (b. 1963) is a director and animation artist. After studying graphic design, he moved to Canada, where he started working for Dreamworks Animation on films such as Antz and the Shrek series, and co-directed Shrek 3. Monster Hunt was his first film as a director.