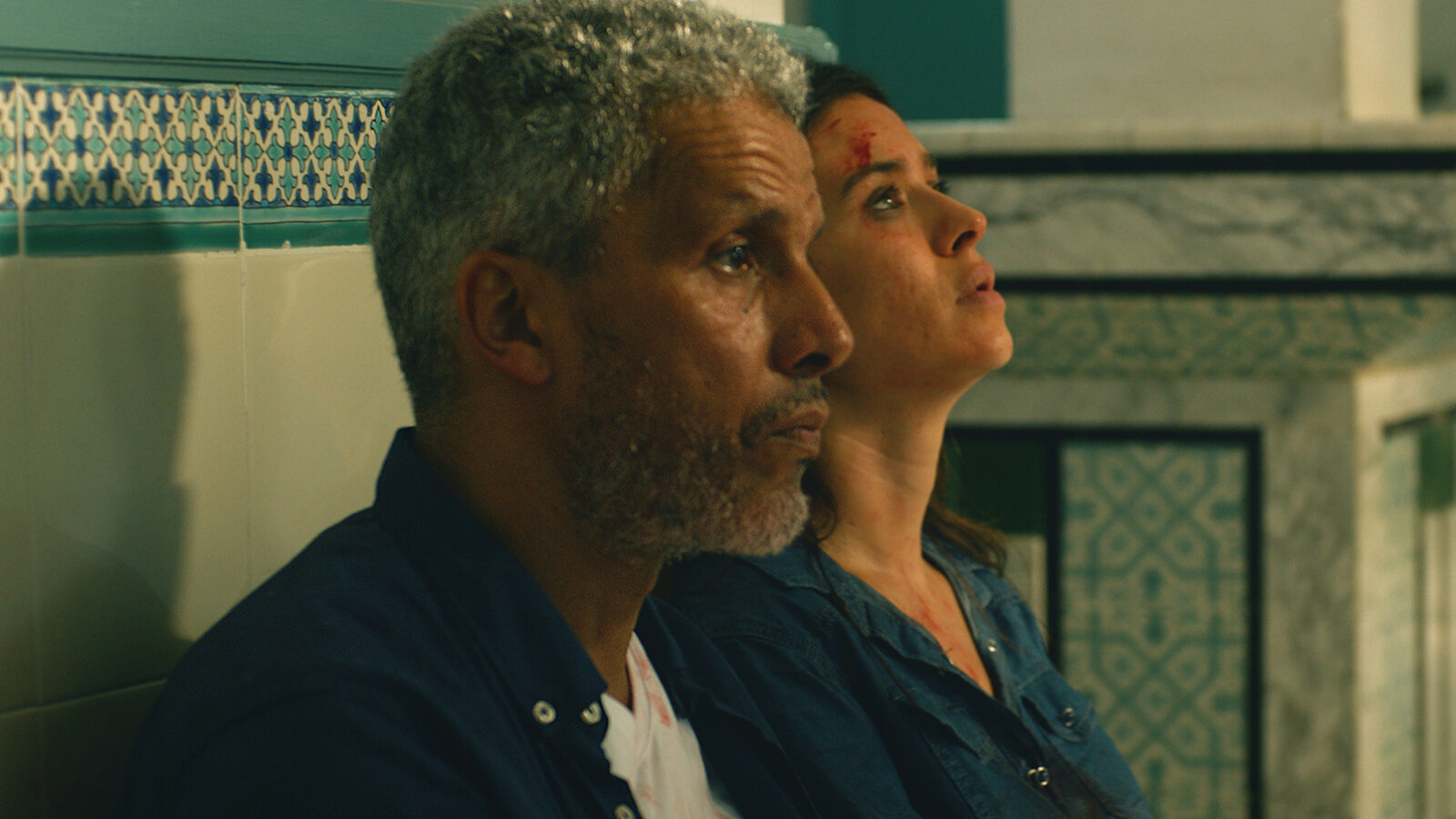 A Son is set in 2011, a few months after the Tunisian revolution. We meet Farés, Meriem and their young son Aziz: an upper middle-class family. During a trip to the countryside, the family ends up stuck in a military crossfire, and Aziz is hit by a bullet. Upon their arrival at the hospital, it becomes clear that Aziz will need a liver transplantation in order to survive. As the waitlist is too long, the only alternative is an illegal transplantation from Libya, another country facing a dawning revolution. The tragedy triggers revelations of deeply kept family secrets and threatens the marriage of Farés and Meriem.

With his debut film, director Mehdi M. Barsaoui has created a solid drama with thriller elements, which uses the onset of the Arab Spring as a thematic backdrop to convey something intimate and difficult about family relations. A Son, which was supposed to open Arab Film Days earlier this year, is an exhilarating, intriguing and intelligent film.

Mehdi M. Barsaoui (b. 1984) was born and raised in Tunisia. He has studied at the university in the capital Tunis, and has his film education from Bologna, Italy. He has previously directed three short films: Khallina Hakka Khir, We Are Just Fine Like This and Bobby. A Son is his first feature film.