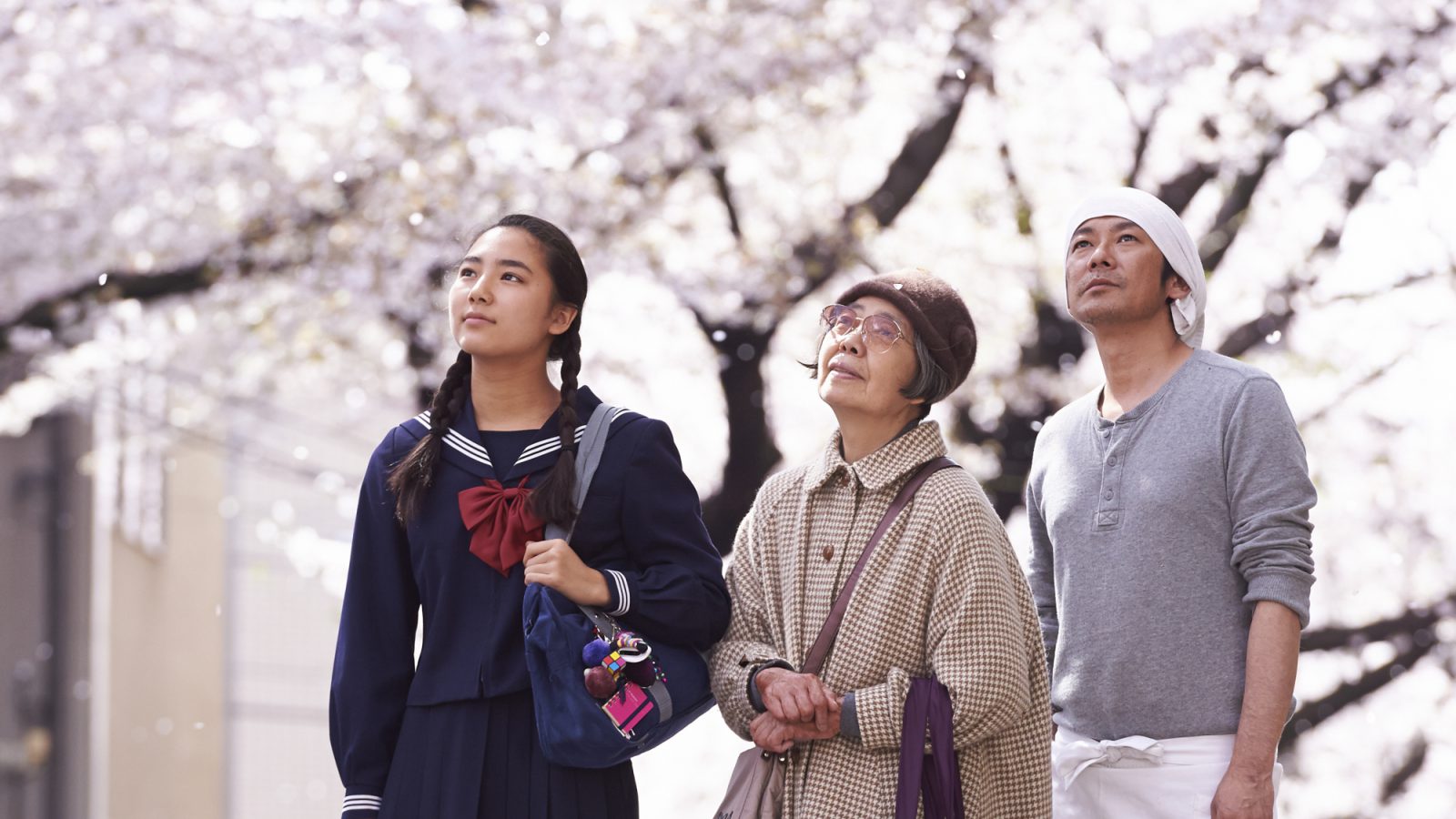 Sweet Bean is the most touching and audience pleasing film from the Japanese auteur Naomi Kawase so far in her career. We follow Senturo, who runs a Dorayaki joint – Dorayaki being a kind of a sweet pancake filled with a sugary red bean paste. The business is not going well and Senturo is on the verge of giving up. When Okue, an old Japanese lady who happens to be a world class Doryaki-chef, applies for a job in Senturo`s joint, his luck seems to change. However, both Okue and Senturo have hidden secrets and other intentions than what we are led to believe. Sweet Bean has been described as «food porn» and an aesthetic masterpiece by critics. However, the food is not the central aspect of the film. An is rather a beautiful and universal fable of friendship and betrayal.

The productive Japanese director Naomi Kawase (f. 1969) has made her 32nd film with True Mothers, counting shorts and documentaries. Her real breakthrough was with The Mourning Forest (2007), which won her the Grand Prix at Cannes. In Norway she is well-known for Sweet Bean (2015).

The Garden of Evening Mists