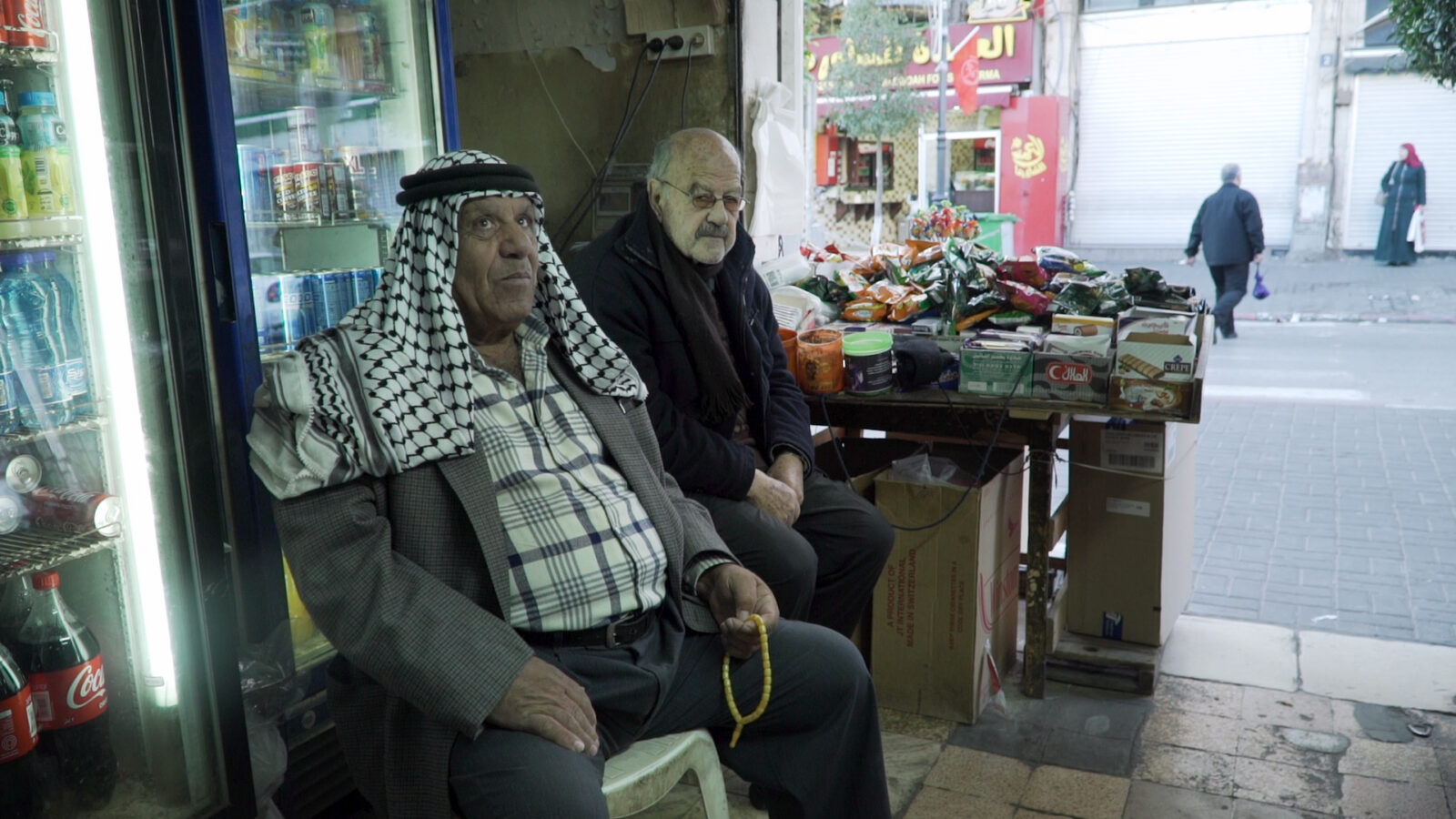 What does it mean to have a place where you belong? This is one of the questions that arise when director Siri Nerbø decides to put up her camera in Abu Jamal’s old shop, in the center of Ramallah, Palestine. A quiet but expressive friendship forms despite language barriers, as everyday life passes by. Abu Jamal has been selling single cigarettes and sweets to the people of Ramallah for almost 60 years, and despite his age he keeps the shop running exactly the same way it always has been. But under Israeli occupation, all seems elusive, and Siri soon witnesses how it constantly threatens both the shop and the Palestinian right to existence.

Director Siri Nerbø will introduce the film by video.

Siri Nerbø is a Norwegian director who completed her Film Art Studies in 2018 with a focus on documentary filmmaking. She is also educated as a sign language interpreter and has done several artistic projects related to sound. Her short documentaries have been screened internationally, and she won her first prize for What Does It Mean? (2018) which received Honorable Mention at Bergen International Film Festival. Siri has a personal approach to filmmaking and the topics of identity and belonging always play a key role in her projects.