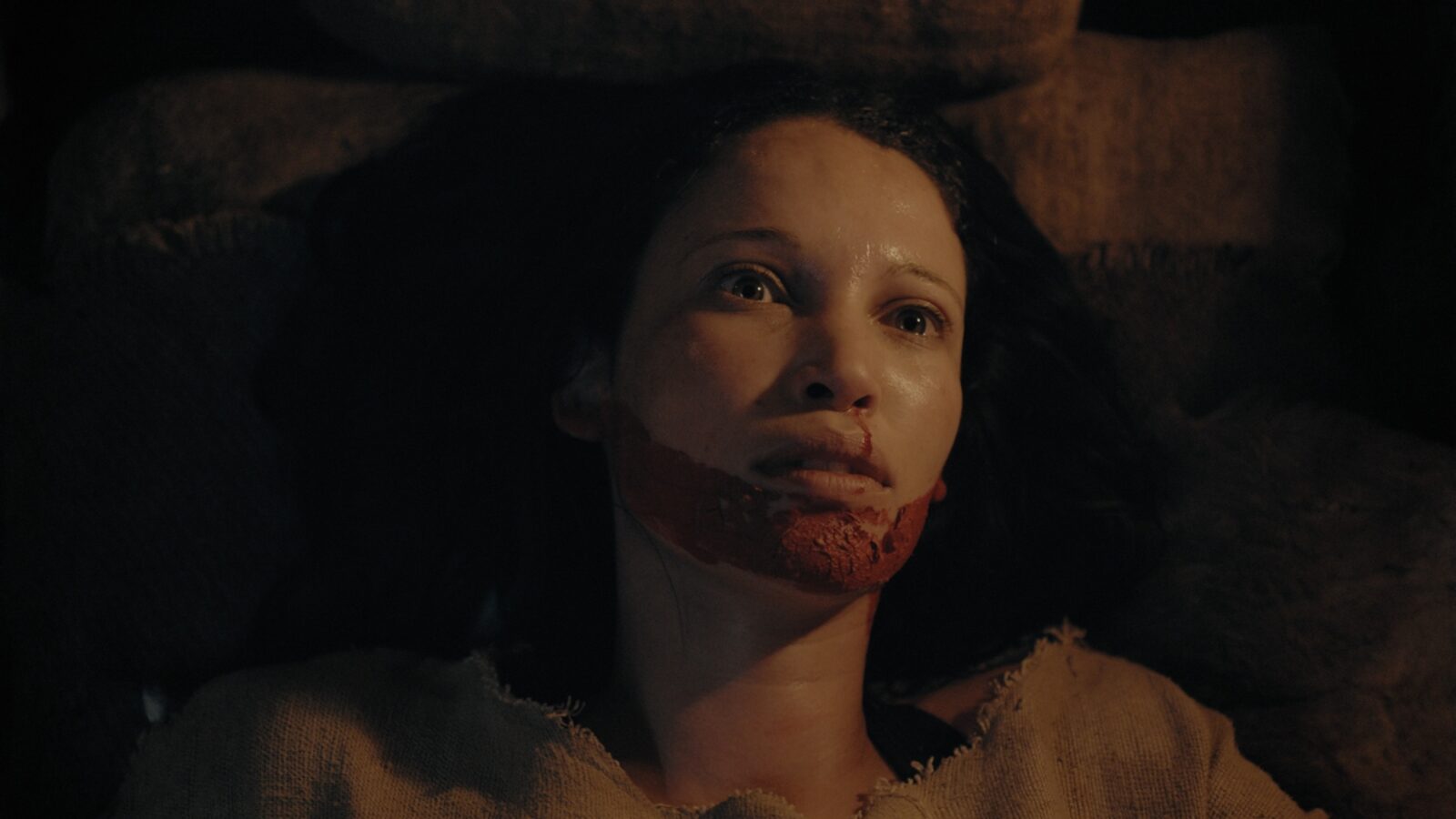 South African Gaia is a breath of fresh air in the even fresher genre of ecological horror. It’s beautiful, dystopian and disturbing – and it includes some scenes that are guaranteed to haunt your thoughts on any future hikes through the woods.

We meet forest rangers Gabi and Winston while they are on a routine mission in the deep primeval forest in South Africa. Things quickly take a dark turn for the forest rangers, and Gabi winds up with doomsday prepper Barend and his son Stefan. The two of them live in a post-apocalyptic reality in the forest, in a somewhat strange interaction with nature. However, Gabi soon realizes that there are greater dangers in the area than two defectors from the community.

Gaia centres around a few people in a very limited geographical area, which gives it an occasional claustrophobic feeling. The film is as beautiful as it is unpleasant and serves a very clear commentary on the greatest global crisis of our time.

Jaco Bouwer (b. 1973) is a South African director and producer, with a long and critically acclaimed career in theatre behind him. Bouwer recently made the leap from stage to screen, and Gaia is his first feature film as a director. He is known for his aesthetic sense and the ability to combine major political themes with personal stories. His projects often focus on today's biggest crises, as exemplified by Gaia.

Hema Hema: Sing Me a Song While I Wait