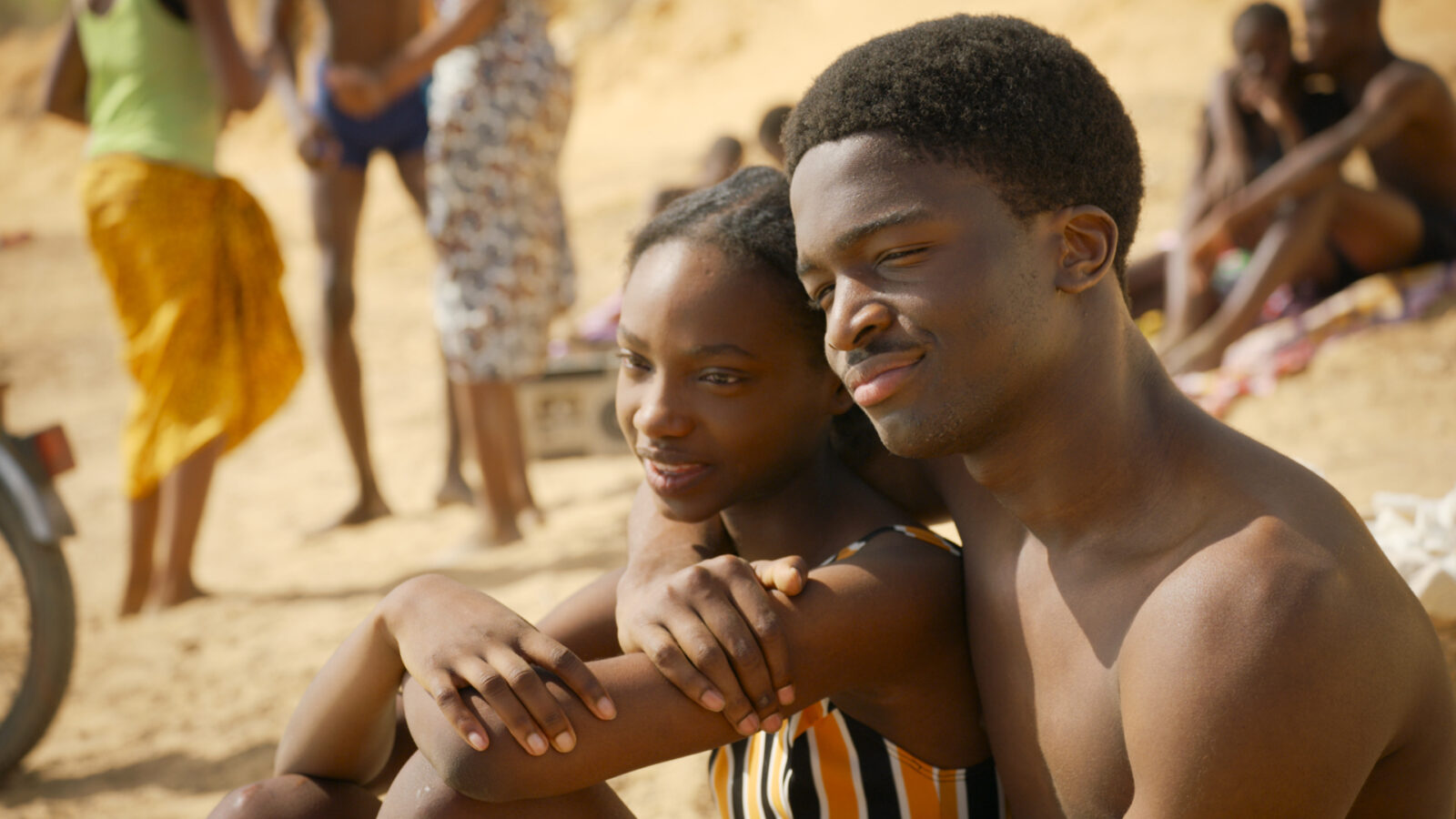 This year's most powerful love story is set on the dance floors in Mali after the liberation in 1960.

The year is 1962 and it is only two years since Mali gained its independence from France, and Modibo Keïta became the country's first president. Samba has been sent out by the party to teach people in the countryside about the benefits of the party and a good socialist life. He is loyal to the party, but at the same time he loves to dance, more specifically to dance twist. In the capital he finds a sizzling environment to pursue his interest and here he also meets Lara, and they fall in love. A beautiful love story evolves, but at the same time the dancing and the relationship meet challenges from both the party and strict Muslim traditions.

The French veteran director Robert Guédiguian has made a period film that is both engaging and provocative. The catchy Yé-yé music and the young couple's moving love story stand in sharp contrast to the growing number of signs in the surroundings that the revolution in the country has not been as positive and democratically grounded as believed.

The screening of MALI TWIST NOV 16th at 20.30 in Vega 2 is introduced by Samba Dialimpa Badji.

The screening of MALI TWIST NOV 19th at 14.30 in Vika 1 is introduced by Samba Dialimpa Badji.

All screenings of MALI TWIST are done in collaboration with Institut français and the Cinematheque in Oslo.

Robert Guédiguian (b. 1953) is a French director with Armenian and German roots. He is married to actress Ariane Ascaride, who also stars in many of his films. He is best known for the films The Snows of Kilimanjaro (2011) and Marius & Jeannette (1997).