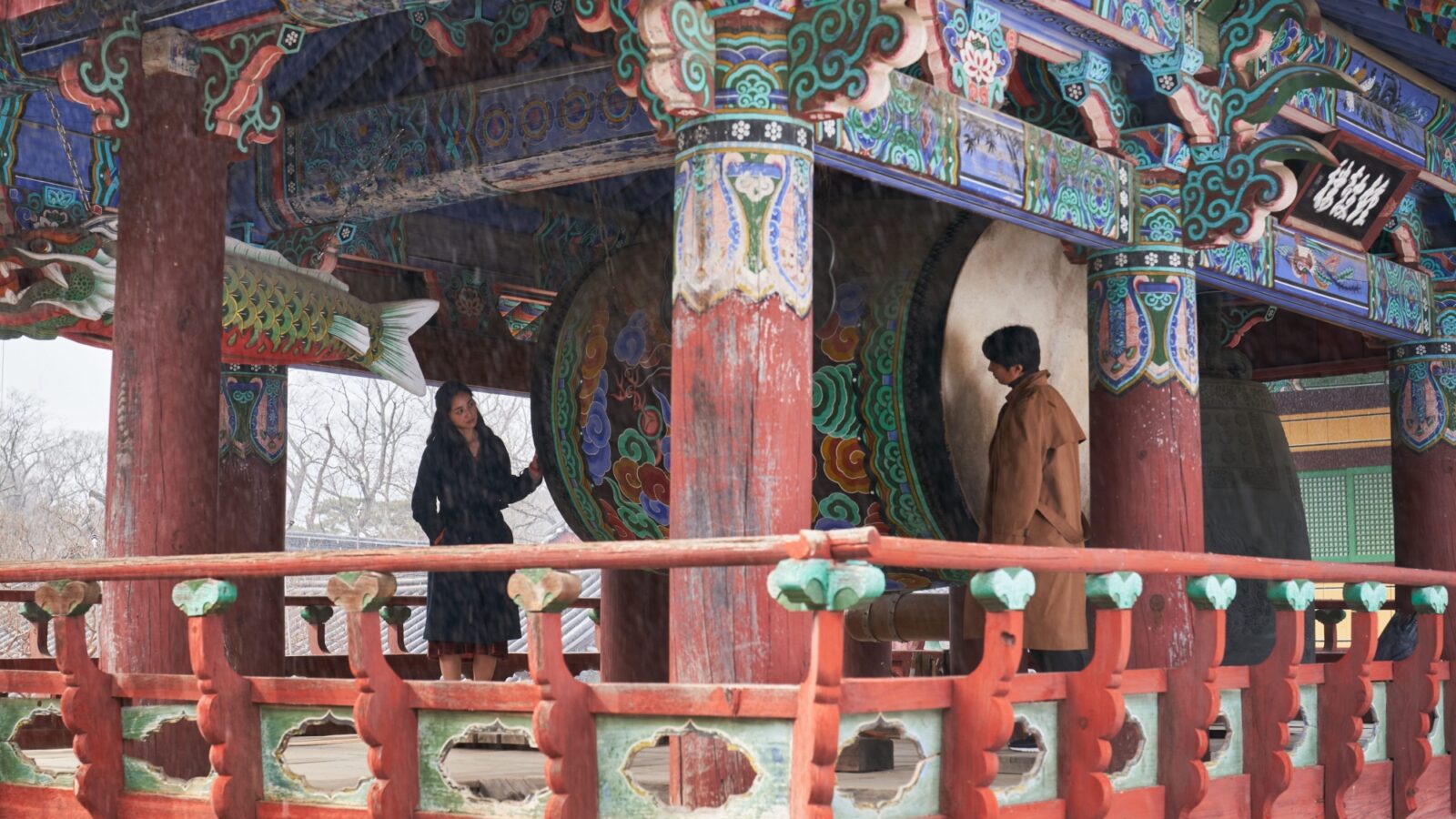 THIS YEAR'S FESTIVAL PROGRAM IS OUT NOW

The festivalprogram for Films from South is finally ready.

We can now finally release this year's festival program. The 32nd edition of Films from South is taking place 12th of november to 20th of november, and the festivalprogram is filled with 70 films from three continents in addition to exciting events, parties and guests.

The festival will open with Park Chan-wook's new masterpiece of a film, DECISION TO LEAVE which he won best director for at this years Cannes filmfestival. The film will be screened for the first time on Saturday 12th of november at Klingenberg Kino at 18:00.

After the screening of the film we're hosting an afterparty at, this years festival bar, Vin Vin from 21:30. 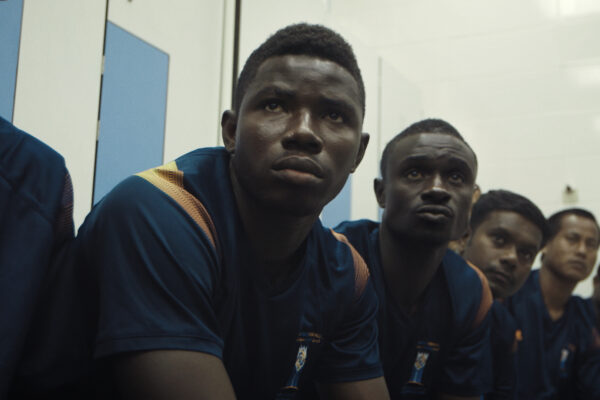 THE CRITICAL ROOM: SHOULD WE BOYCOTT THE WORLD CUP IN QATAR?

Sunday 20th of november at 17:30 at Vika 2 we'll screen THE WORKERS CUP with a panel discussion about the world cup in Qatar.

The critical room is our arena for debate and conversation. We invite intresting guests both domestic and from abroad to discuss important topics highlighted in both documentary and fiction films. On the agenda, among other things, is the world cup in Qatar and documentary THE WORKERS CUP.

This years World Cup is one of the most controversial sports events. High rates of death among the migrant workers who worked on building the World Cup stadions, and mass incarceration of journalists who where covering the inhumane conditions among the workers is the reason behind the controversy of this years World Cup. 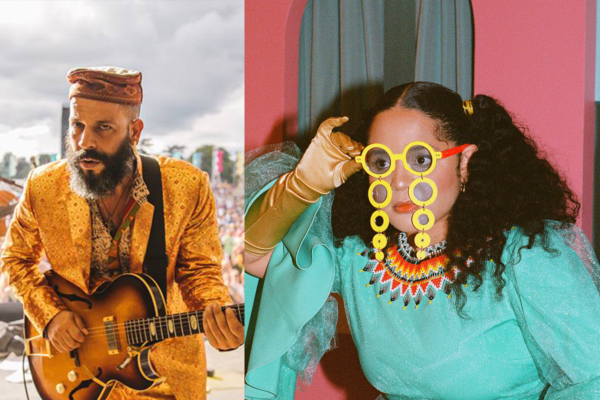 We're closing the festival with a film screening and concert

The closing of the festival will take place on Saturday 19th of november, with an award ceremony, screening of Lido Pimienta's LIDO TV and a concert with THE TURBANS at Cosmopolite Scene.

We're screening two fresh episodes of Lido Pimienta's quirky and fun new TV-series LIDO TV, which had its world premiere earlier this year at Toronto filmfestival. After the award ceremony, the two episodes "Feminism" and "Hate" are screened, followed by a concert with THE TURBANS.

READ MORE ABOUT THE EVENT AND BUY TICKETS AT COSMOPOLITES WEBSITE