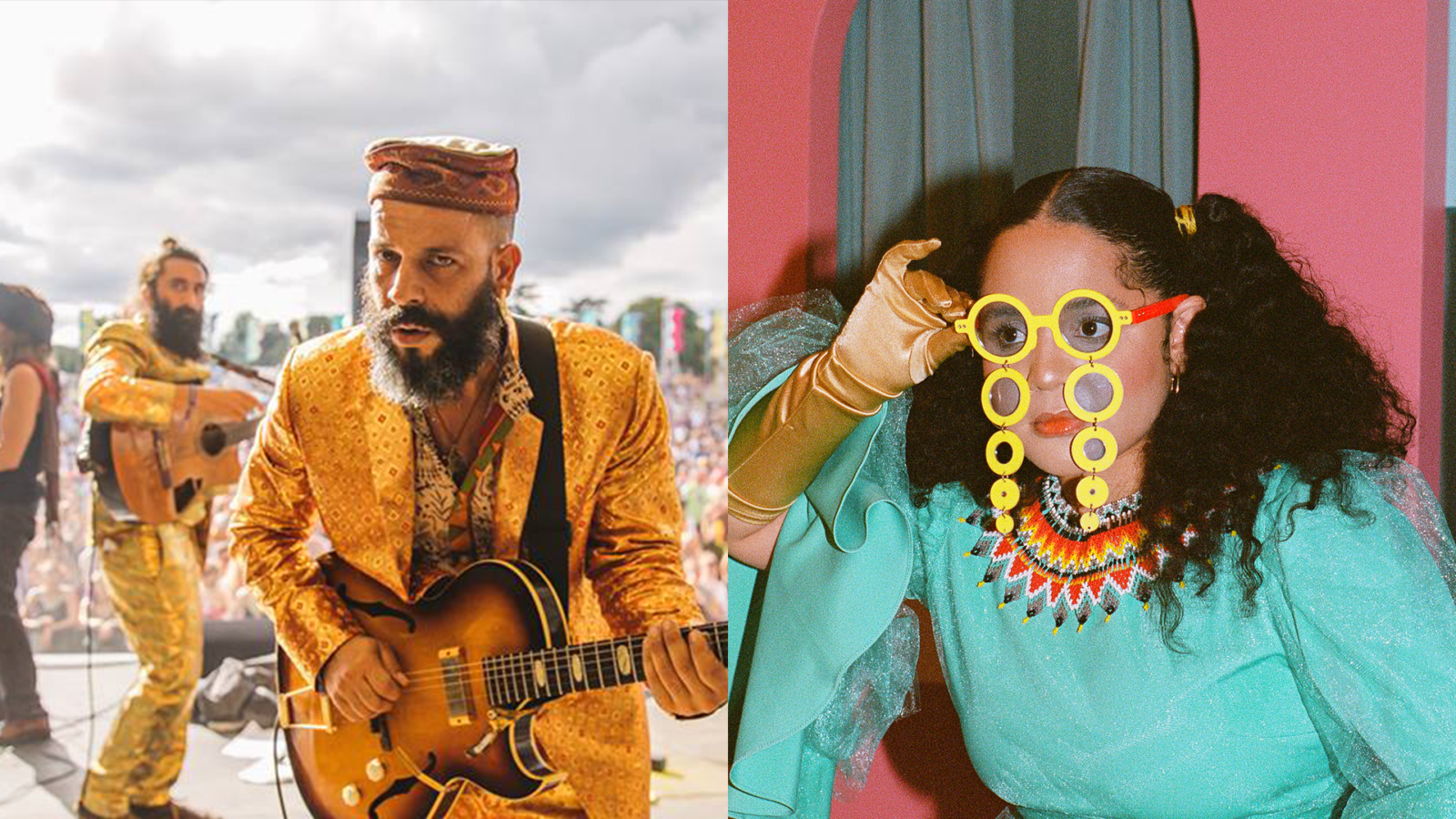 Satuday November 19th we end the festival with an awards ceremony, screening of Lido Piamenta's LIDO TV and concert with THE TURBANS at Cosmopolite Scene.

Pophybrid, afrofuturistic rebel, global artist, and now the creative creator of the eccentric satirical TV series Lido TV. We will show two fresh episodes of Canadian-Colombian Lido Pimienta’s new TV series, which had its world premiere at the film festival in Toronto earlier this year.

After the awards ceremony we will screen the two episodes FEMINISM and HATE from LIDO TV, followed by a concert with THE TURBANS.

Read more about the event and buy tickets at through Cosmopolite's website.