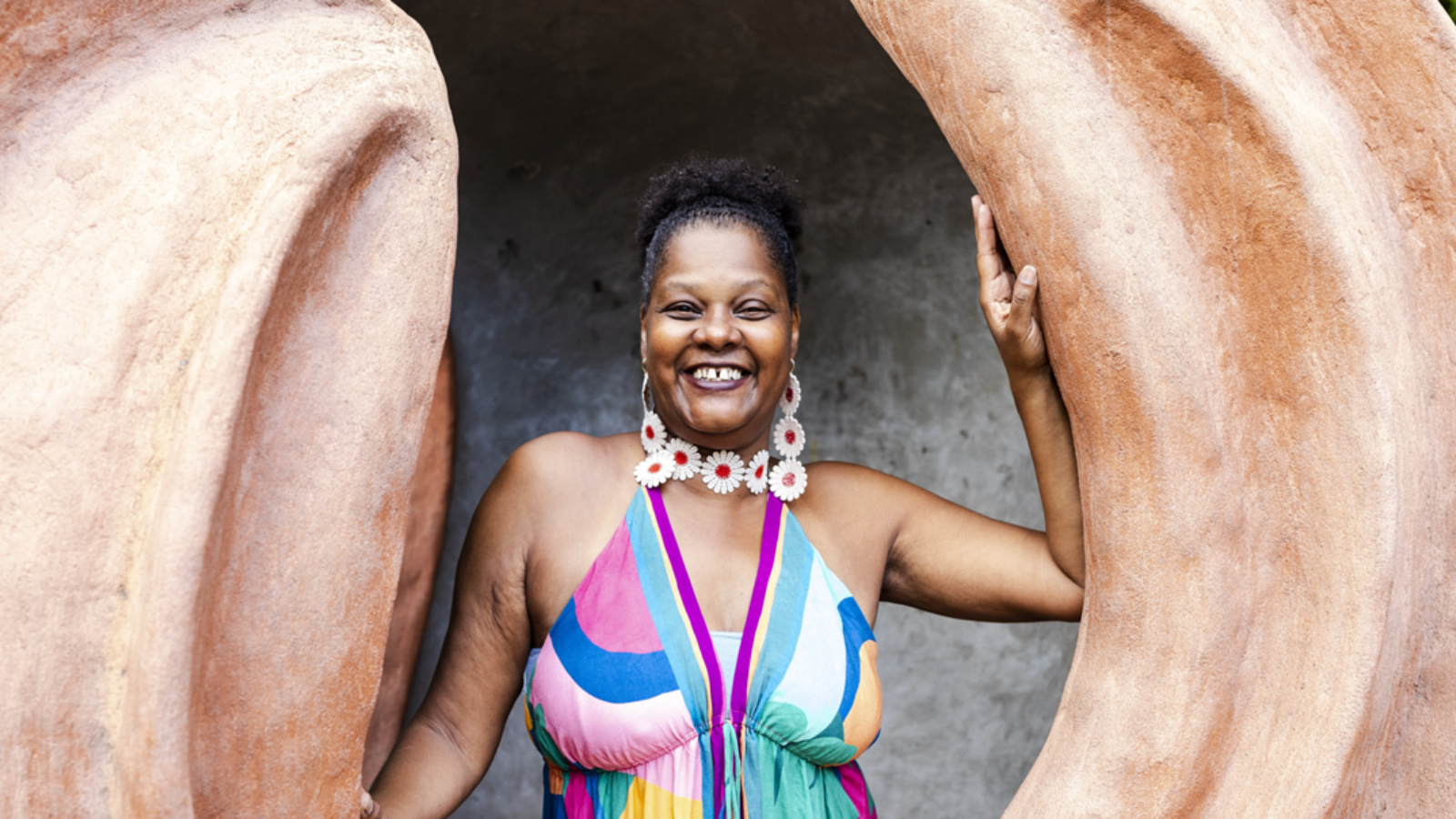 Films from the South and Cosmopolite invites everyone to a Brazilian Gala with film and music Friday the 18th of November.

The evening will start with the screening of the film Executive order, and end with music form the local Brazilian band Grupo Zanza.

Brazil is a huge international melting pot, and this year they celebrate 200 years as an independent state. This fall the country is headed towards an exciting presidential election, and on that occasion, we are screening the anti-racist futuristic thriller Executive Order. After the screening of the film there will be a concert with the delightful band Grupo Zanza.

EXECUTIVE ORDER
Flávia Lacerda, Lázaro Ramos, Brazil 2020 The story takes place in Brazil, a couple of years into the future. Here the country is ruled by an authoritarian white regime that sends out a message announcing that anyone of African descent (whose skin contains melanin) is offered a one-way ticket back to the continent. The seemingly nice opportunity quickly turns into brutal mass deportation. The goal is to get rid of anyone and everyone who doesn't possess the “right skin color”.

Grupo Zanza
Grupo Zanza is Portuguese and means «to walk around everywhere». Vocalist Vera Americano explains the reasoning behind the name:

When you’re outside, walking around, and you walk from Grünerløkka to Tøyen that’s «Zanza». And when you’re walking you can spread music. Grupo Zanza can play anywhere.

The group plays Brazilian songs which have been meaningful to the vocalist, Vera who grew up in Brazil. These songs include titles by Caetano Veloso, Gilberto Gil, Elis Regina, Carlos Jobim and Djavan. Further, they dive into a series of genres. During the concert, they will play one of Vera’s favourite songs, the hit song Maskenda.

Festivals and Jazzclubs describe the band as “a musical firework” and say that they “play with sparkling joy for music”.

The collaboration between Cosmopolite and the Films from the South festival goes way back. During the 1990s/2000s Soria Moria was one of the festival’s main venues, and the concert stage at Cosmopolite was a cinema. Now we are joining hands again to create festivity around our shared history.

Welcome to a gala with film and music the 18th of November!