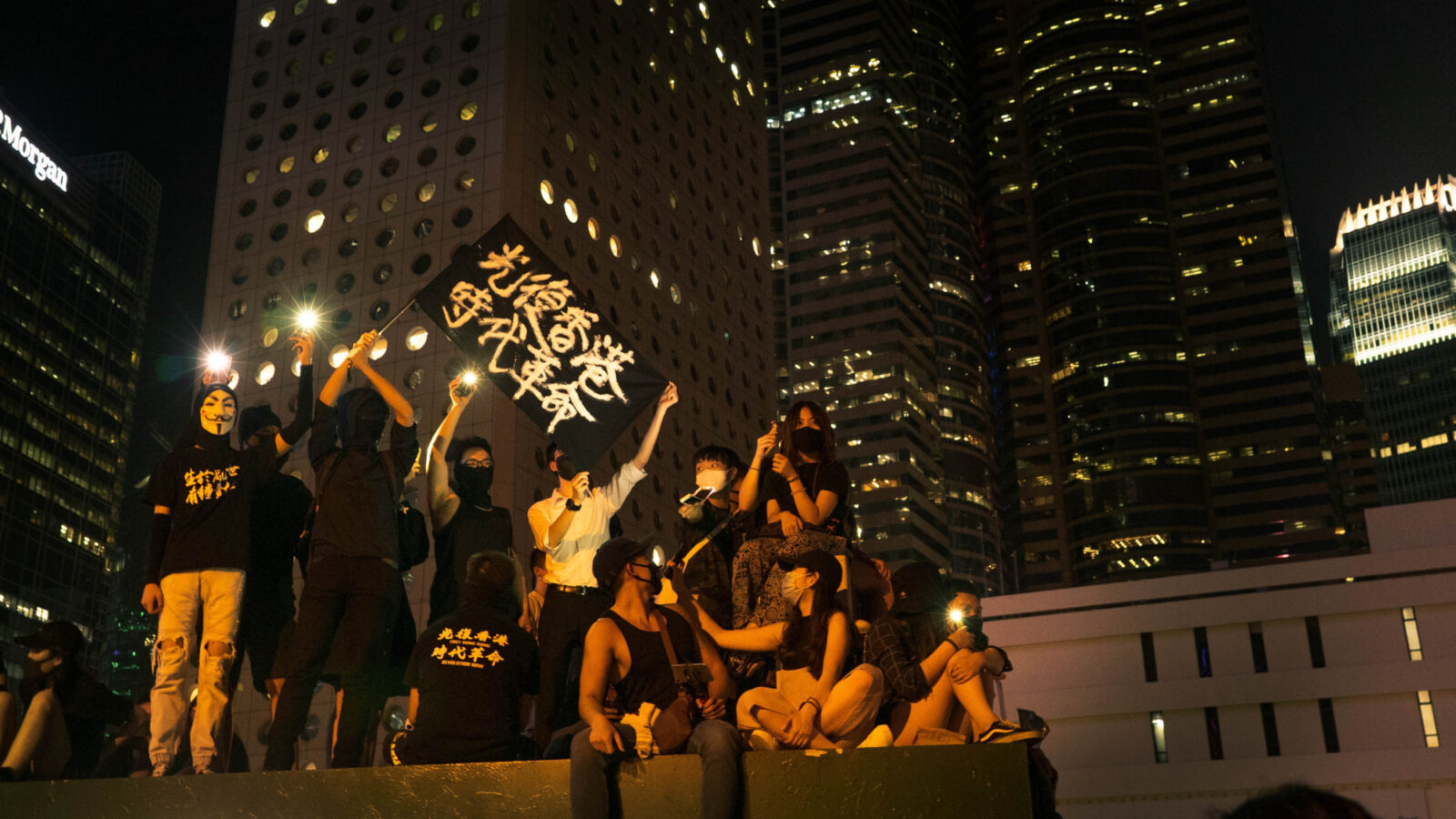 During the 2019 protests in Hong Kong, a handful of activists came together with a wish to tell the story of what was happening through live footage. Amongst others, we get to follow a 21-year-old student, a teenage couple, and a young father of two, all fighting against the powers that be in order to protect democracy. This is an explosive documentary, which takes us behind the scenes of the dramatic images broadcast across international media as the protests took place. The film was conceived and shot as a collaboration between the seven directors, on their own terms and those of the local community. When A City Rises paints an intimate portrait of individuals who all find a place for themselves in the social movement, and of the informal infrastructure that characterised the protests. The film won the F:ACT Award at CPH:DOX.

Stein Tønnesson, researcher at the Peace Research Institute Oslo (PRIO), leads a digital conversation with Hong Kong activist Eric Lai. Also joining them is human rights activist Jessica KaYi Chiu of the Hong Kong Committee in Norway, for a discussion around the current situation in Hong Kong regarding freedom of speech and due process of law. The Hong Kong National Security Law will be discussed, and the panel will also be challenged to share their perspectives on what the treatment of Hong Kong by Mainland China might mean for a potential solution to the Taiwan conflict. 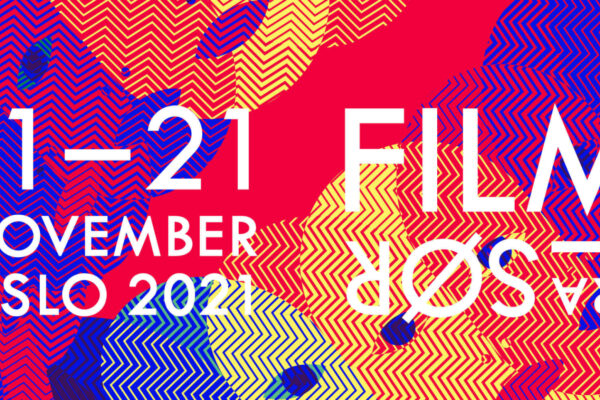 This year, we pay tribute to Hong Kong. Our guest curator guides us through its film history.