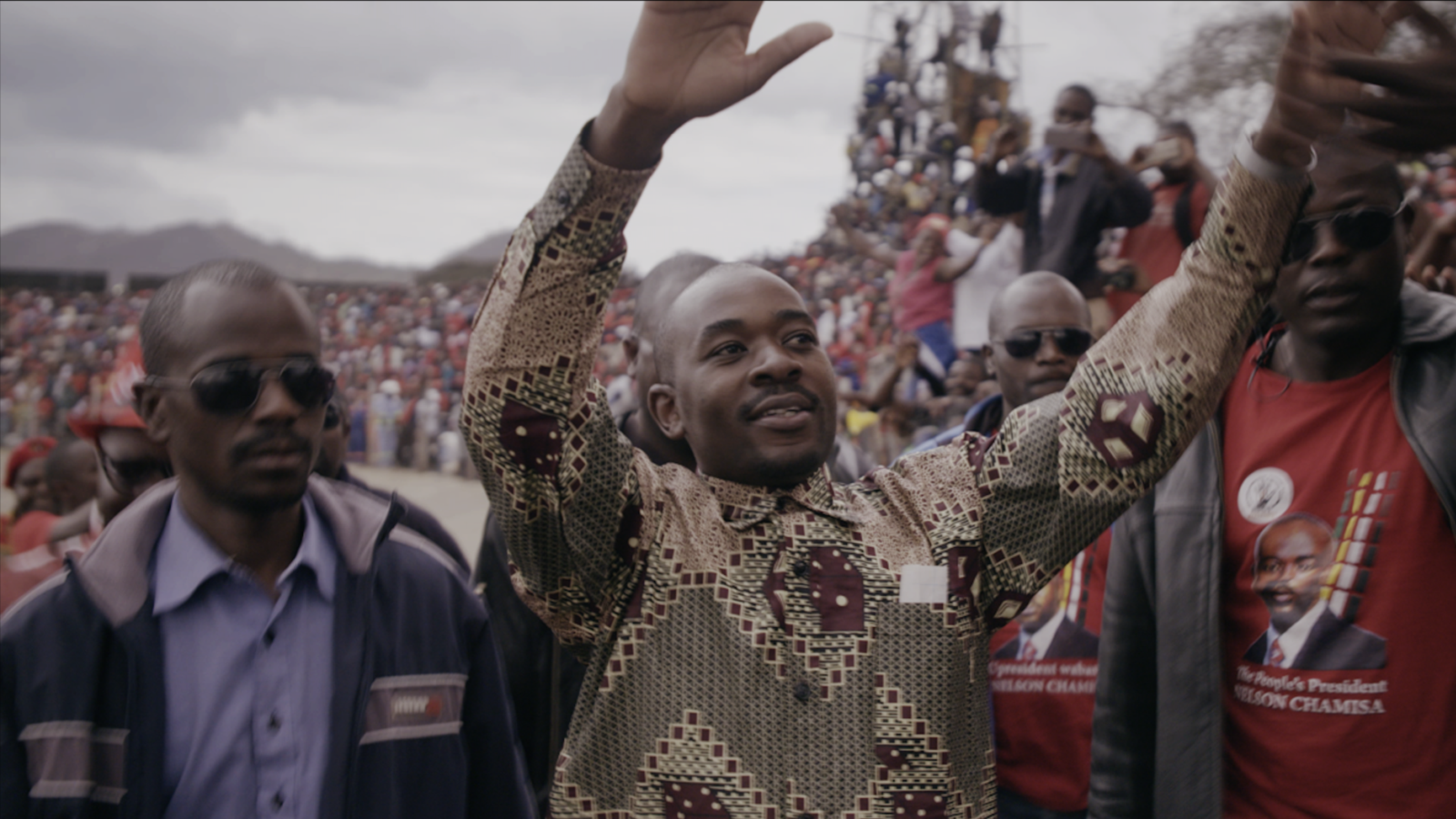 Immediately following the screening of President on the 16th of November at Vika Cinema, director Camilla Nielsson will be present for a Q&A with the audience.

A cynical political power play is the focus of Danish documentarist Camilla Nielsson’s new film. She had fly-on-the-wall access as the Zimbabwean opposition leader Nelson Chamisa ran for office in the first free elections in Zimbabwe for decades.

After the removal of dictator Robert Mugabe from the presidential offices in 2017, people took to the streets in celebration of the potential of democracy and free elections. Among them was the young opposition representative Chamisa from the political party MDC Alliance; he gathered his team and went to work on his own campaign. In spite of the crusade against corruption and poverty that was backed by the people, it would soon prove more difficult to fight against the established power structures than he could imagine.

Camilla Nielsson has turned her camera lens on Zimbabwe once before, in the documentary Democrats (2015). With her vast network in the country and in-depth knowledge of the subject matter, she presents a remarkable study of a universal political power play. She masterfully portrays the intensity of the political processes, and not least the fear and uncertainty that follows when those who wield power are willing to play dirty to keep it.