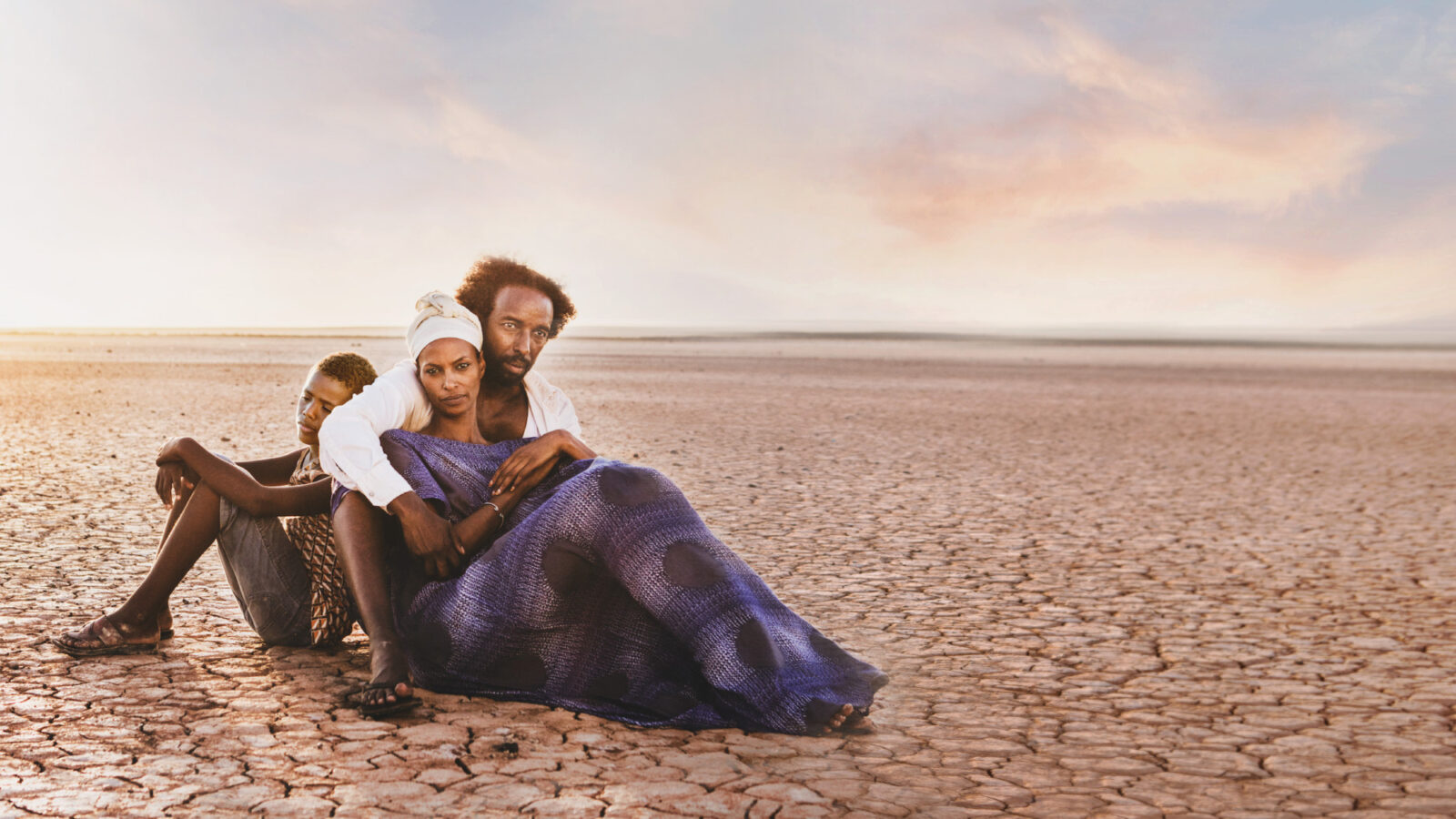 Mer Film, Films From the South, and Vega Scene have the pleasure of inviting you to a special screening of Somali Oscar nominee The Gravedigger's Wife, on Tuesday the 16th of November at 6:30pm. For full schedule and further details, please scroll down.

Somalia’s first ever Oscar-nominated film! Guled makes a living as a gravedigger in Djibouti, and a normal day on the job for him consists of waiting outside the hospital gates for dead bodies to be sent out to be buried. Illness and death are far from abstract concepts to Guled, but when his wife Nasra becomes seriously ill his world is turned upside down. He needs to get the money to pay for her medical treatment, and waiting for others to die so he can bury them is simply too slow. He must think outside the box and step outside of his comfort zone in order to find a solution.

9pm: Doors open for an afterparty at Khartoum (Bernt Ankers gate 17). All welcome.