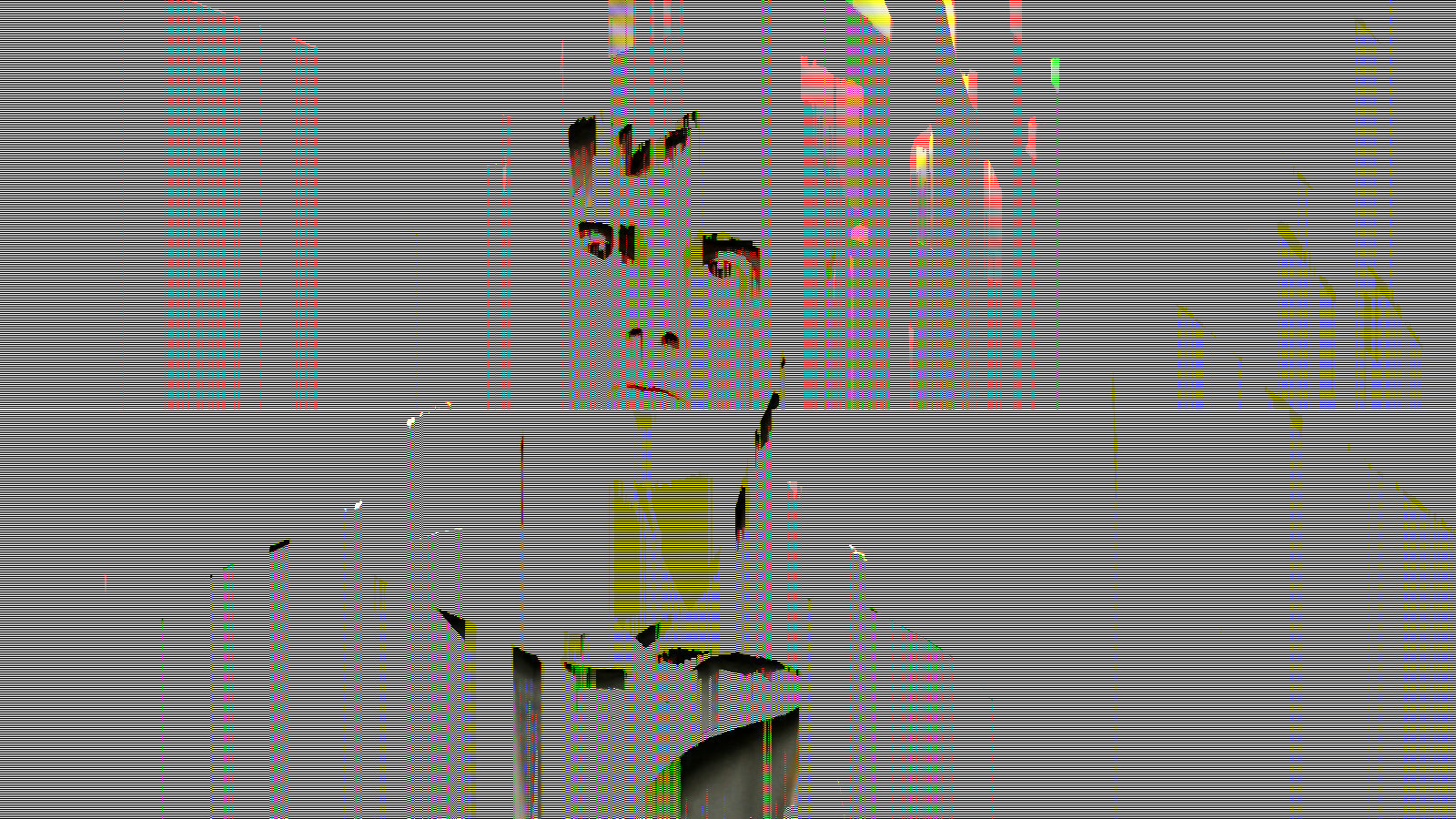 Yusuf lives alone with his young mother in a relatively miserable village existence. His greatest wish is to write and win recognition as a poet. His mother also dreams of another life. However, the changes they want have wider consequences. Milk is narrated in an elegant visual language, where key information is kept just outside both the frame and our limits of understanding. Kaplanoglu is an unusually interesting director from the Mediterranean tradition. This is the second film in a trilogy beginning with the film Egg, which was screened at FFS two years ago. bb