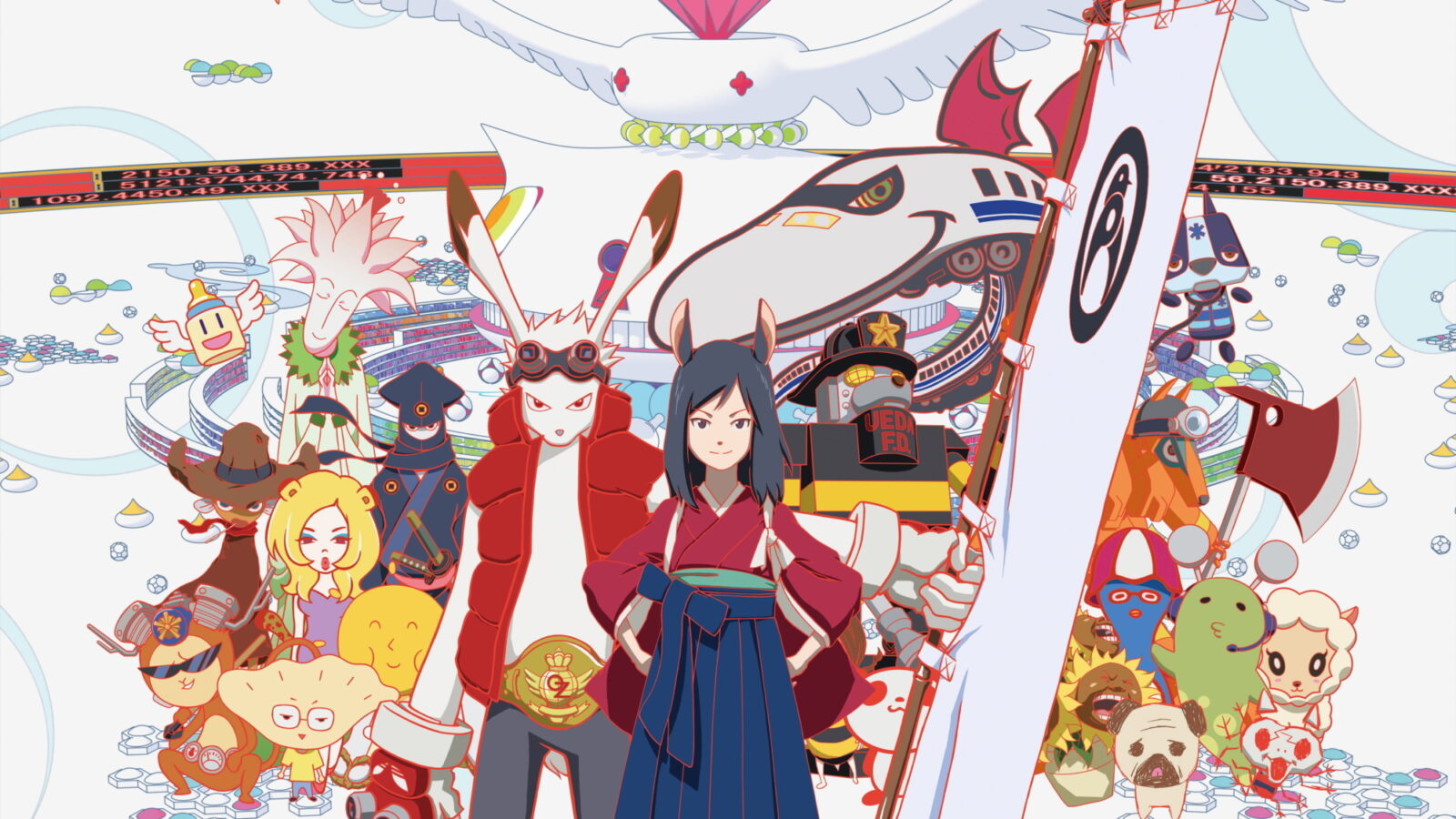 A sophisticated cyber thriller on the Internet’s charms and vulnerabilities. Ace math student Kenji Koiso is socially awkward and spends most of his life on a virtual social network called OZ. Outside math, this is the only world that Kenji knows, until the popular and attractive Natzuki from his high school invites him to aid in the celebration of her great-grandmother’s birthday. Kenji accepts, but as they arrive, he is surprised to find that he is introduced as Natzuki’s fiancée. Solving a mathematical riddle in an anonymous email becomes a welcome escape from the madness. Summer Wars is a hypnotic allegory on the struggle between man and machine. lh

Mamoru Hosoda is one of the big names in Japanese animation. His fame started with One Piece: Baron Omatsuri and the Secret Island (2005). But it was The Girl Who Leapt Through Time (2006) that really got him the attention. Hosoda’s Wolf Children (2012) screened at last year’s Films from the South and received two awards. Hosoda is known for his unique storytelling and animation style.