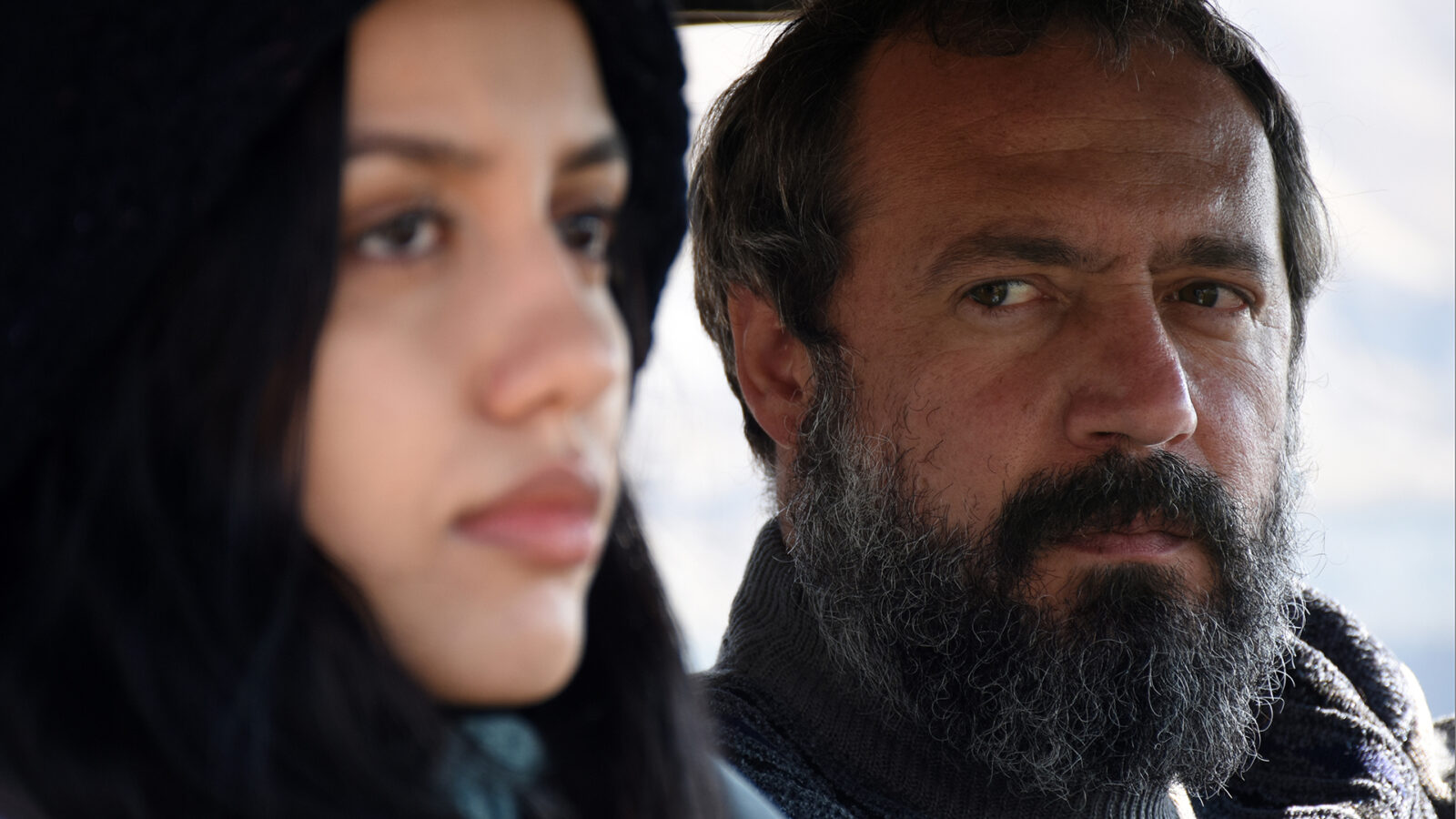 The winner of this year’s Golden Bear Award at the Berlinale, Mohammad Rasoulof, is a familiar name to audiences at Films from the South. When we presented three of his earlier films in our Directors Special Portrait section in 2017, among them A Man of Integrity (2017), his visit to Oslo was blocked: he was arrested at the Tehran airport, due to his critical views of the Iranian government.

In There is no Evil, Rasoulof proceeds with his attacks on the Iranian clergy. The film presents four very different stories with one shared theme: the death penalty. Or rather, the painful question one can face as an involuntary executioner in an authoritarian regime: Would you take someone's life to spare your own? Rasoulof's stories continue to challenge and engage its audiences, diving into the moral dilemmas that arise from the death penalty as an institution – not only in Iran, but in a number of societies where it is still practiced.

Read Ny Tid's review of There is no Evil here (in Norwegian).

Mohammad Rasoulof (b. 1972) is one of Iran’s most renowned filmmakers. A sociologist by training, he later studied film editing at the Sooreh University and made a number of short films in the 1990s. Rasoulof has made seven feature films since his debut in 2002. His three latest films have all won awards at the Cannes film festival.

A Man of Integrity