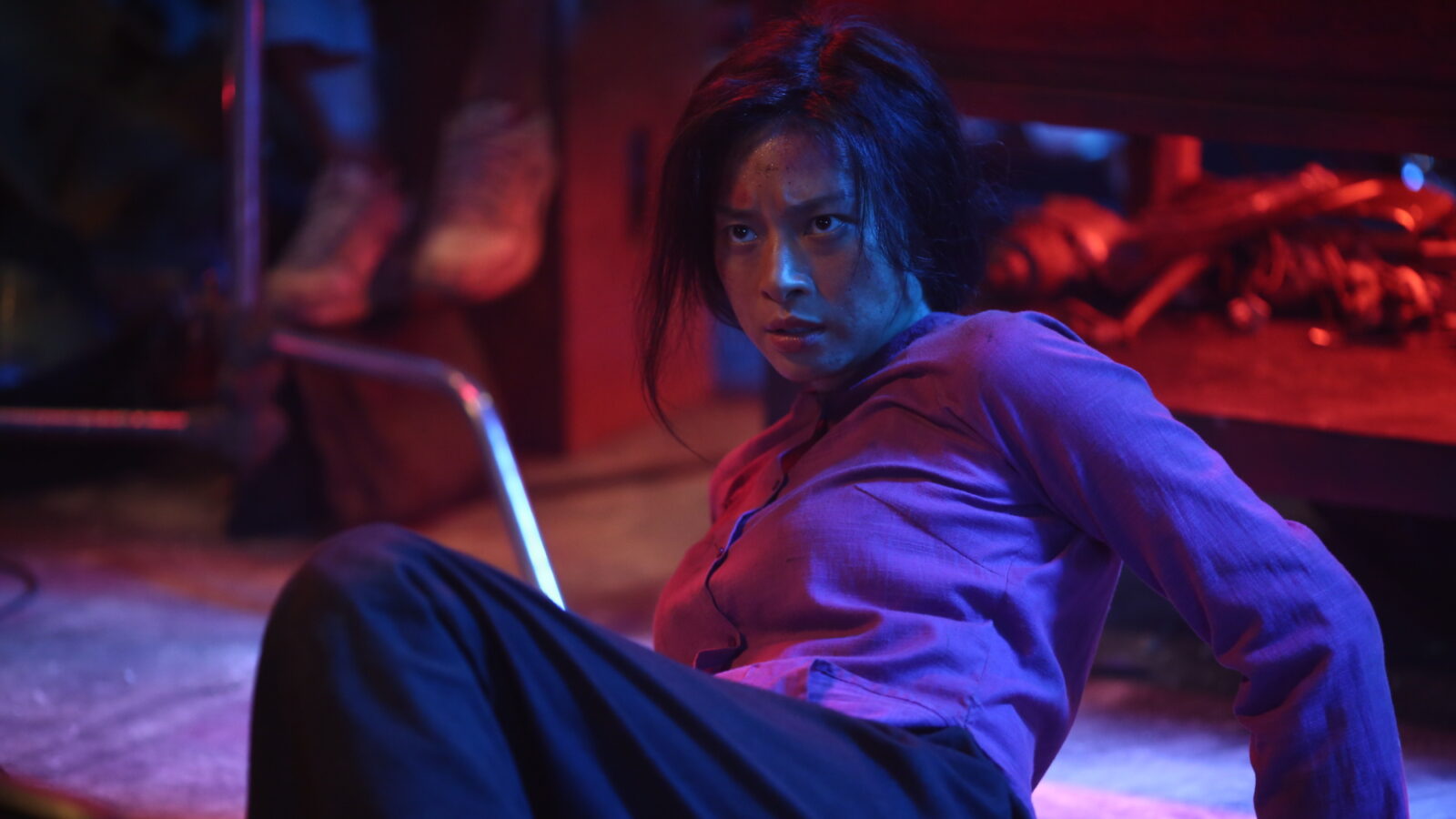 Hai Phuong is a single mother who gave up her life as a gangster in Saigon to raise her daughter Mai in the quiet countryside. But one day, the peace is broken when Mai is kidnapped by some thugs. Someone has obviously picked the wrong mother to mess with, as Hai Phuong sets out on a mission to find her daughter and seek revenge. Veronica Ngo is incredible in her performance as Hai Phuong, balancing the roles of fierce fighter and vulnerable mother.

With splendidly choreographed fight scenes, an exhilarating motorbike chase, and countless near-death experiences, Furie has everything you might expect from an action film. The imagery is visually stunning with vibrant colors and neon lights and beautiful sceneries from rural and urban Vietnam alike. The women run the show in this film, inhabiting the roles as hero, villain and any other significant supporting role.

Le-Van Kiet (b.1978) grew up in the U.S. and studied at UCLA School of Theatre, Film and Television. He started his career with the coming of age drama Dust of Life (2006). Since then he has worked with different genres, with the horror film The House in the Alley (2012) or Gentle (2014), based on the literary work of Dostoevsky. His previous film, the crime drama The Rich Woman (2016) also circles around a mother saving her child.