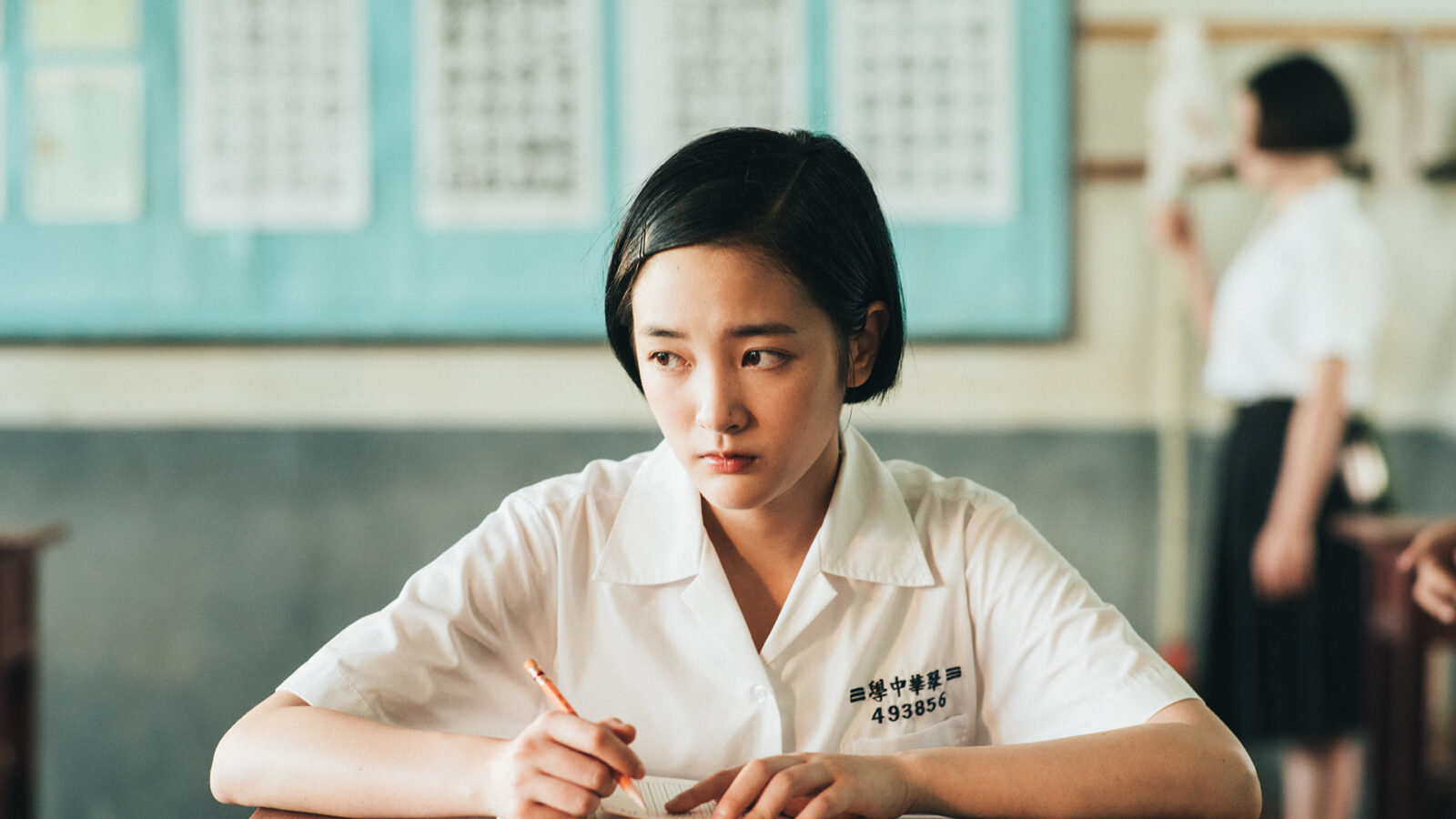 The film is set in The White Terror martial law era in Taiwan in the early 1960s, in which the regime has banned all literature that in some way can be linked to left-wing politics. At Greenwood High School, however, a group of teachers and students form a study circle where they read banned books. When the regime realises what goes on at the school, one member after another begin to disappear from the circle – only to return in nightmarish revelations to the remaining members of the group. The question everyone asks is; who is the snitch?

Detention is based on the Taiwanese computer game by the same name from 2017. The inspiration from computer games is clear when the characters have to complete new levels of challenges and battle increasingly powerful villains. The computer game aesthetics are also intact, but interspersed with sequences that bring to mind films like Guillermo Del Toro's Pan’s Labyrinth.

John Hsu (b. 1981) is a Taiwanese director and Detention is his first feature film. His first television film, Real Online, won The Best Fiction Film Award at Taiwan Film and Video Festival in 2005. Hsu has a great interest in digital culture and video games, which is often reflected in his films.

Blockbuster from the South Available until Dec 15

We Are Little Zombies