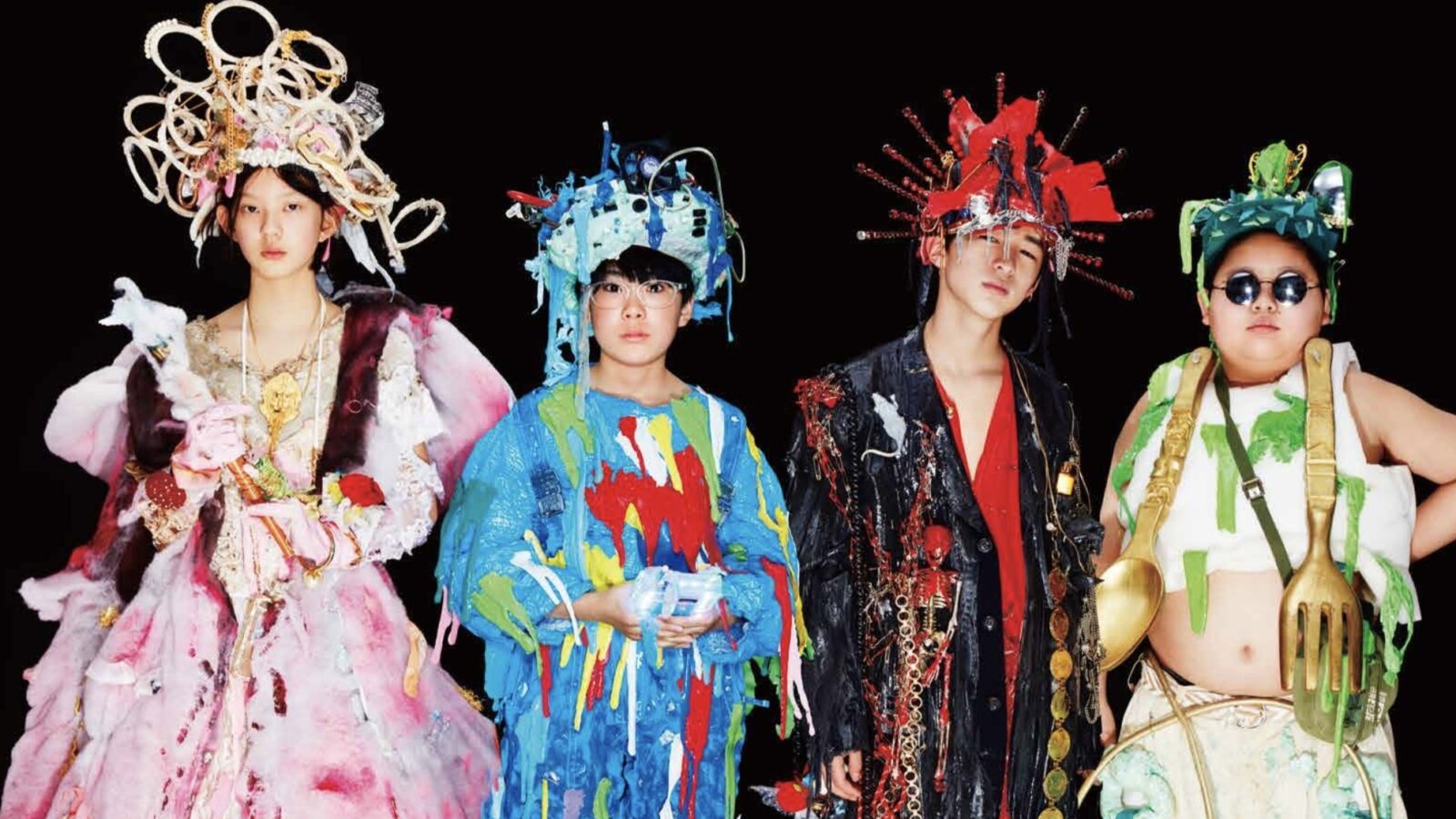 We Are Little Zombies

If you thought that retro video game aesthetics could not be blended with a surreal avantgarde film universe, think again. Filmmaker Makoto Nagahisa has successfully merged these elements together in a hyper-energetic feature debut, which won the World Cinema Dramatic Special Jury Award for Originality at Sundance.

We follow four young teenagers who meet at a crematorium after all having lost their parents. Having neither feelings, hopes, or dreams, they see themselves as zombies – and decide to form an eclectic pop-punk band to conquer the world. They find themselves in absurd situations for young adolescents, which do not let you linger in the darkness for long. This is a film full of vitality, which most certainly challenges the conventional ways of grieving.

Read Montages’ review of We are Little Zombies here (in Norwegian).

Makoto Nagahisa (b. 1982, Tokyo) has directed films and music videos, whilst working for a major ad agency. He wrote and directed the short drama And So We Put the Goldfish In the Pool (2017) earned him the Short Film Grand Jury Prize at Sundance, as the first Japanese filmmaker ever. We Are Little Zombies is his first feature film.