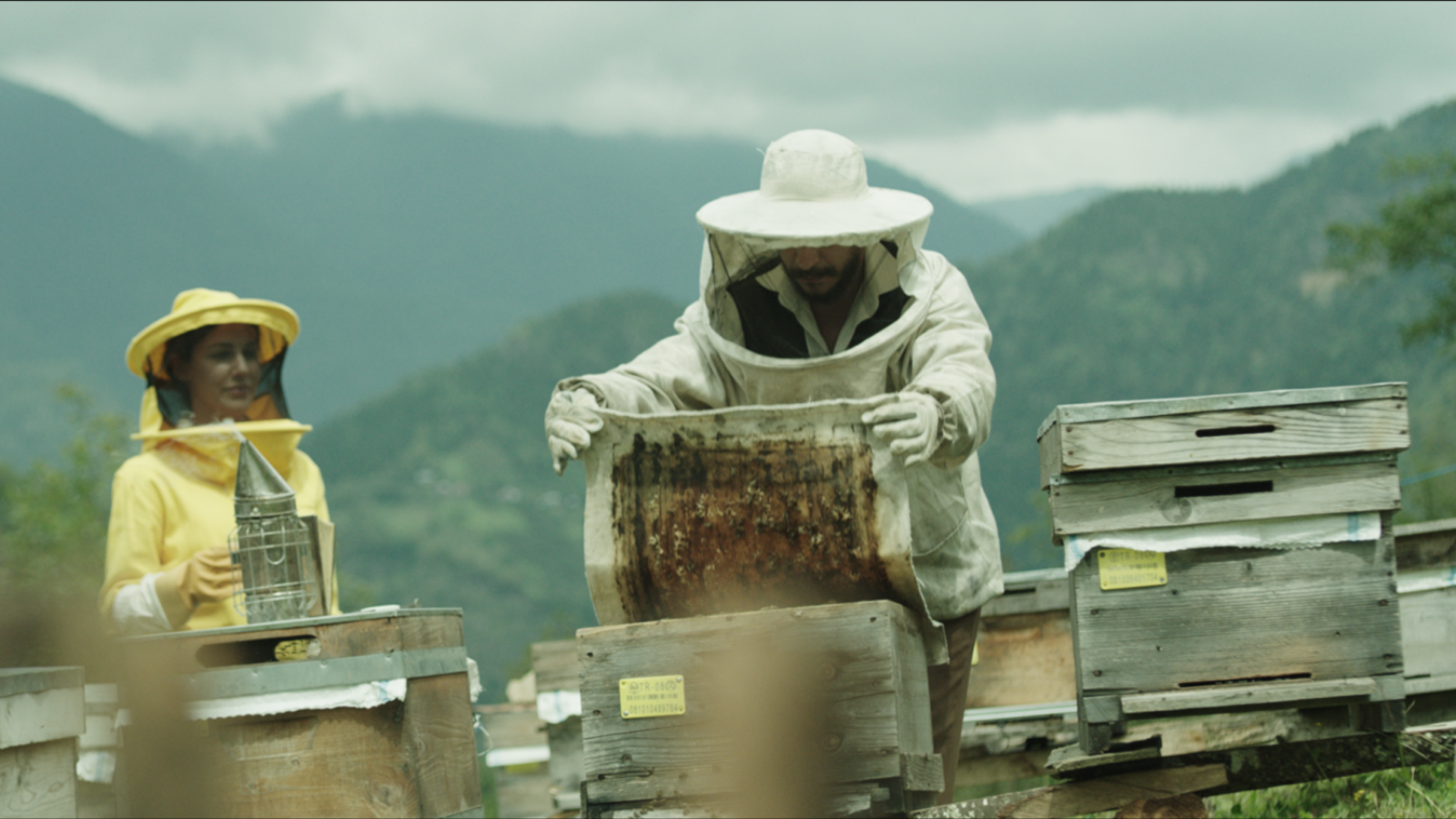 Ayse returns from her life in Germany, to her childhood home in the Turkish countryside. Ayse has barely returned home before her mother draws her last breath, but just in time to make a promise to fulfill one last wish; to take over her mother's bee population. For a young woman who has lived in Germany since middle school, and who is terrified of bees, this is no easy task. That the farm's helper looks at her ideas with deep skepticism, and that far more dangerous predators lurks in the woods, does not make it easier.

Director Elyem Kaftan debuts as a feature film director with panache. She captures Ayse's struggle between honoring her mother's life's work, the difficult relationship with her sister, and the realization of mistakes she has made in her previous life in fine detail.

Director Eylem Kaftan will introduce the film by video.

Eylem Kaftan (b. 1974, Istanbul) is a Turkish director and scriptwriter with a background in philosophy, two Master’s degrees in Film and tv from Istanbul Bilgi University and from York University respectively. Kaftan has won several awards for her documentaries; amongst them Vendetta Song (2005), which won two prizes at the Hot Docs Festival in Canada.