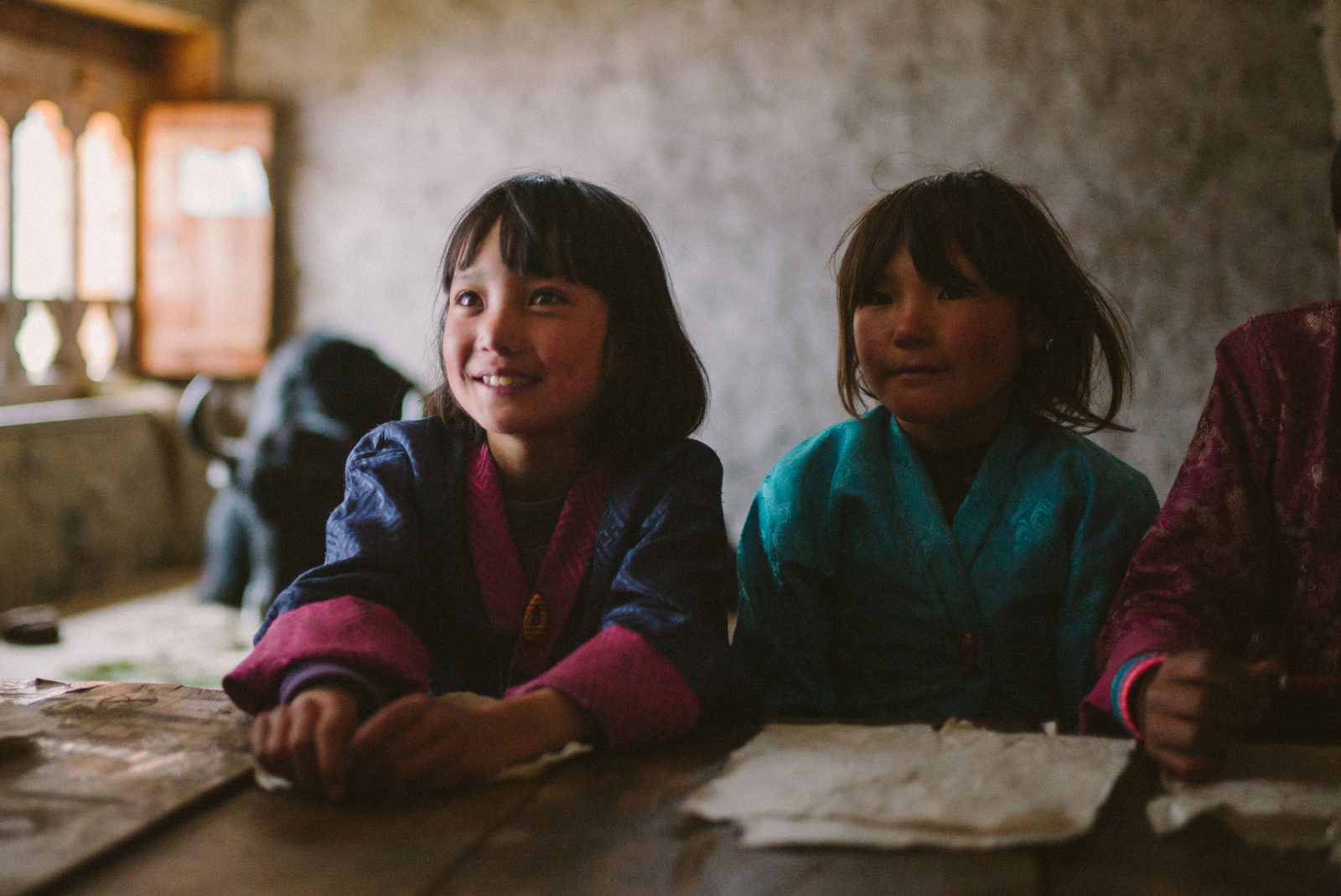 Ygyen is a recently graduated teacher full of dreams – not one of them actually involving teaching or classrooms. A rock fan, he has made plans to move to Australia and become a famous singer. But his plans are put on hold when he is sent to teach in the world’s most remote school, a duty he cannot escape. The village of Lunana in Bhutanese Himalaya houses only 56 inhabitants, and is located on a distant glacier, a week’s walk from the nearest road. Electricity is as much of a luxury here as is paper, school textbooks, and even a blackboard.

In this beautiful transformation journey, Ygyen also becomes a student – as he learns from the villagers about spiritual strengths in the face of hardships. A rare film shot entirely on location using only solar power, and the local community of Lunana as actors.

Pawo Choyning Dorji (b. 1984) is mostly known for his work as a photographer. His photography book Seeing Sacred: Lights & Shadows Along the Path has been featured in many media outlets, including the Wall Street Journal. While Lunana is Dorji’s first feature film as a director, he was the producer for the acclaimed Hema Hema: Sing Me a Song While I Wait (2016), which was awarded a special mention at Toronto International Film Festival.