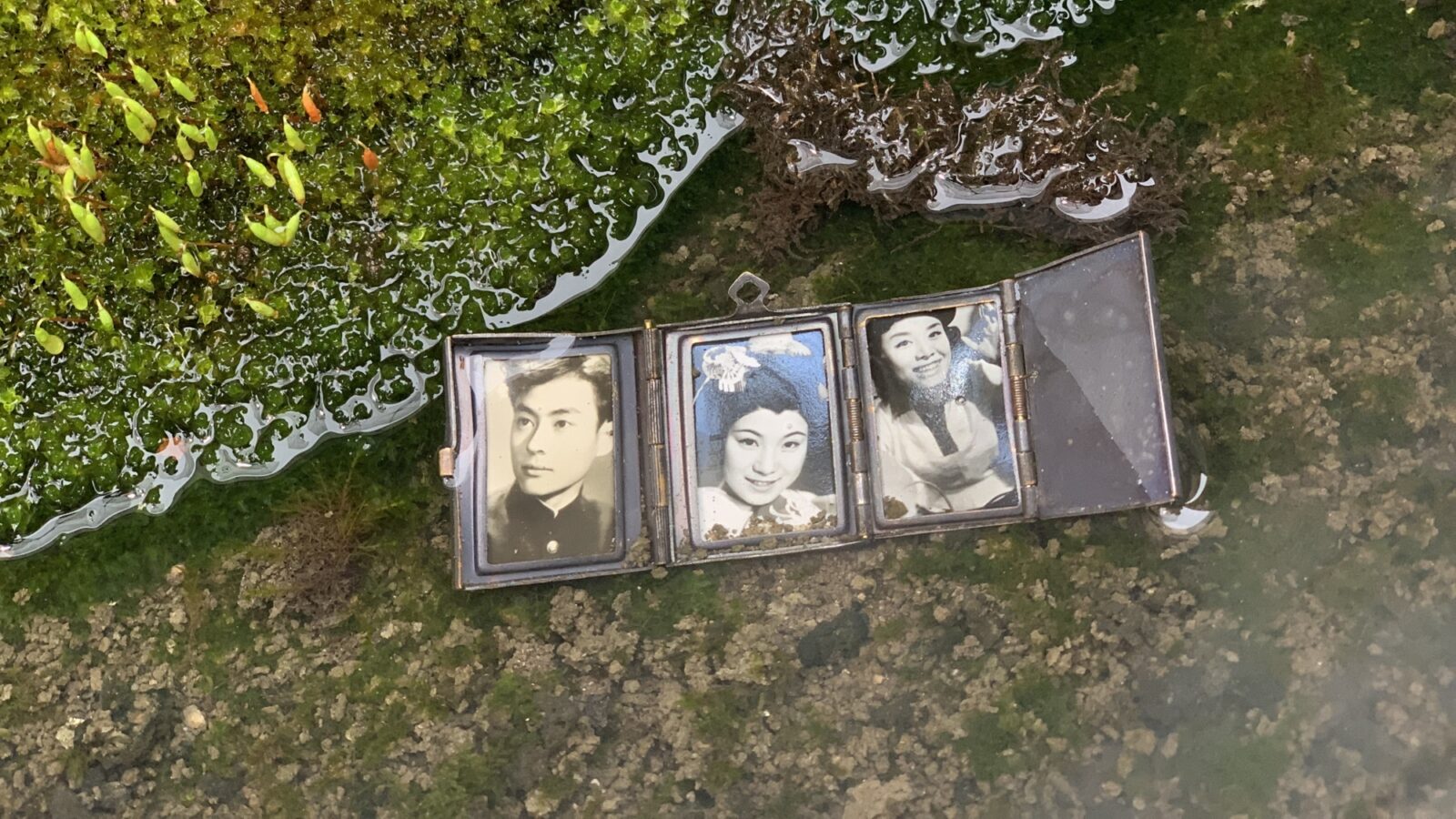 Documentarist and scriptwriter Rithy Panh has dedicated his artistic career to deep-diving into the very bleakest facets of human existence. His universe is the regime of Pol Pot, leader of the revolutionary communist movement Khmer Rouge. Between 1975–1979 the movement annihilated an estimated two million people from their own population.

In 1975, 13-year-old Panh and his closest family were expelled from the Cambodian capital. In the following months and years, his entire family were murdered. With previous films such as S21: The Khmer Rouge Killing Machine (2003), Master of the Forges of Hell (2011), and The Missing Picture (2014), Panh has examined and penetrated the psyche of those who committed those atrocious acts. He has brought forth strong associative images to remember and honour the dead, and built a virtual mausoleum of film, in order to make it impossible to forget what happened – and how it could happen.

In his latest film, Panh goes even further. Using the triptych as a visual device, the screen is largely filled with three separate image projections of archive material. Panh also gets into the Jewish genocide and the bombing of Hiroshima, and looks at how history shows what horrors people are capable of inflicting on others. Irradiated is a massive requiem which is painful to absorb. This is not a film for the faint of heart, but one that demands, with its scathing morale, that we do not forget.

Rithy Panh (b. 1964) is a French-Cambodian filmmaker and writer, born in Phnom Penh. He escaped from Cambodia to Thailand in 1979 and has later made a number of acclaimed and award-winning films about the Cambodian genocide. Panh studied at the national French film school Le Fémis.