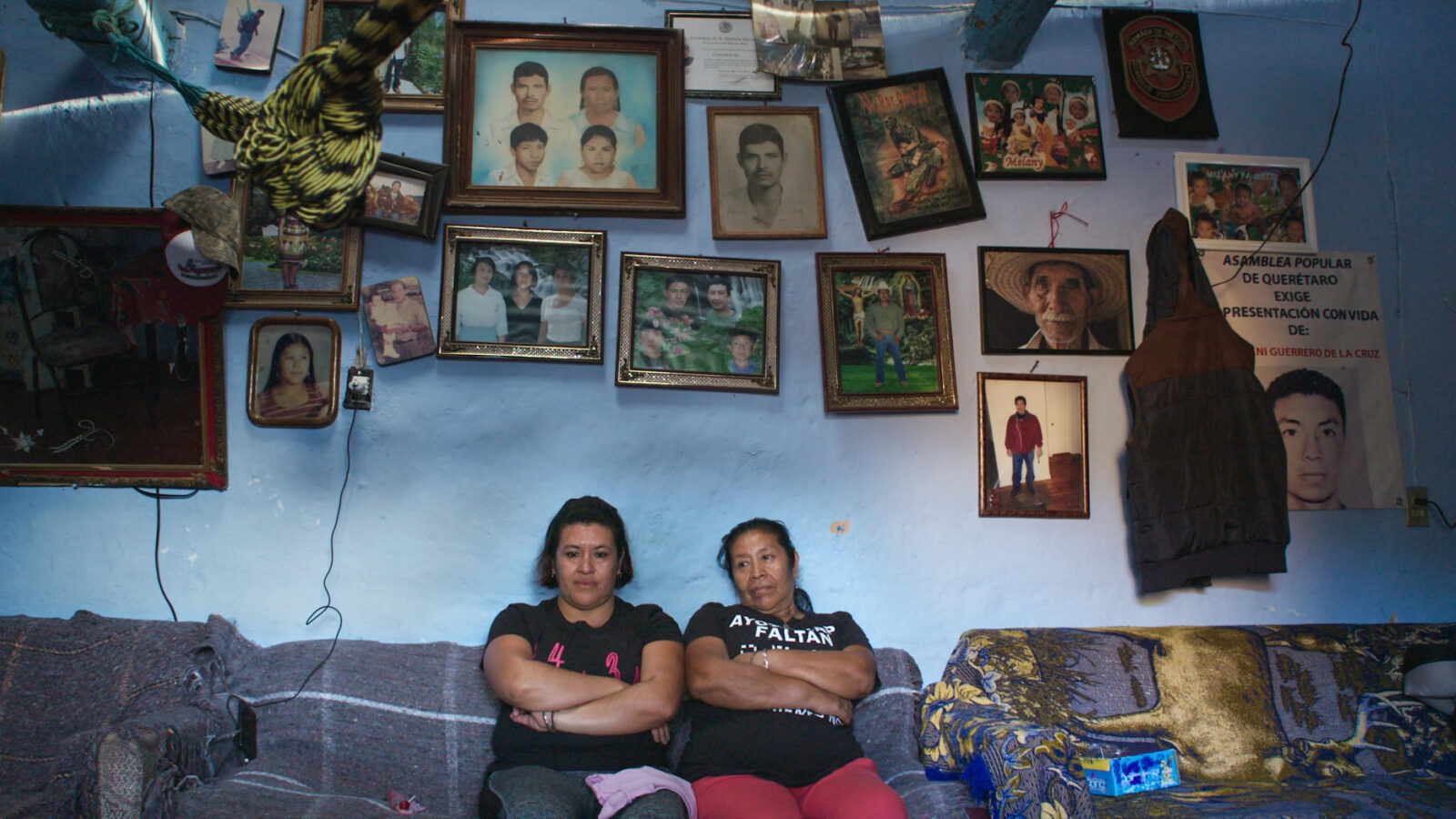 Ai Weiwei has chosen the ongoing violence and the culture of corruption in Mexico as the focus of his latest documentary. In Vivos, he attempts to uncover what really happened on September 26, 2014, when a bus full of students was attacked by armed and masked perpetrators. Six people were murdered, while 43 of the students disappeared and are still missing today, six years later. The government has declared that the tragedy is a result of the the drug cartels cooperation with the local police’s, and just like the Tlatelolco-massacre of 1968, this event is a watershed in Mexico’s history.

The film differs from Weiwei’s earlier documentaries like The Rest and Human Flow which focused on global crisis. Vivos takes a closer look at a local tragedy that most people haven’t heard about, which makes it even more important. Ai Weiwei allows interviews with the families of the victims, and their continuous battle to uncover the truth, to be the driving force of the film. In scene after scene, the family members portrayals of their lost ones are heartbreaking, but also an important testimony and a stark message from the families: they will never be silenced.

With the rental of the film, you will get access to a pre-recorded talk about the massive forced disappearance, between Susanne Normann, doctoral Research Fellow at the Centre for Development and Environment at the University of Oslo and member of The Norwegian Solidarity Committee for Latin America, and John Gilber, who has written several books about the drug cartels in Mexico. Among them, “To Die in Mexico” (2011) about being a journalist in the country.
In collaboration with Camino forlag.

Ai Weiwei (b. 1957) is considered one of China's, and the world's, leading contemporary artists and is also an activist and a prolific filmmaker. Due to the political nature of his art and his direct criticism of Chinese authorities, he was arrested and put in custody in 2011, but has later been released. His most well-known works include Study of Perspective Tiananmen Square (1995), Ton of Tea (2008), Sunflower Seeds (2010), and Human Flow (2017).