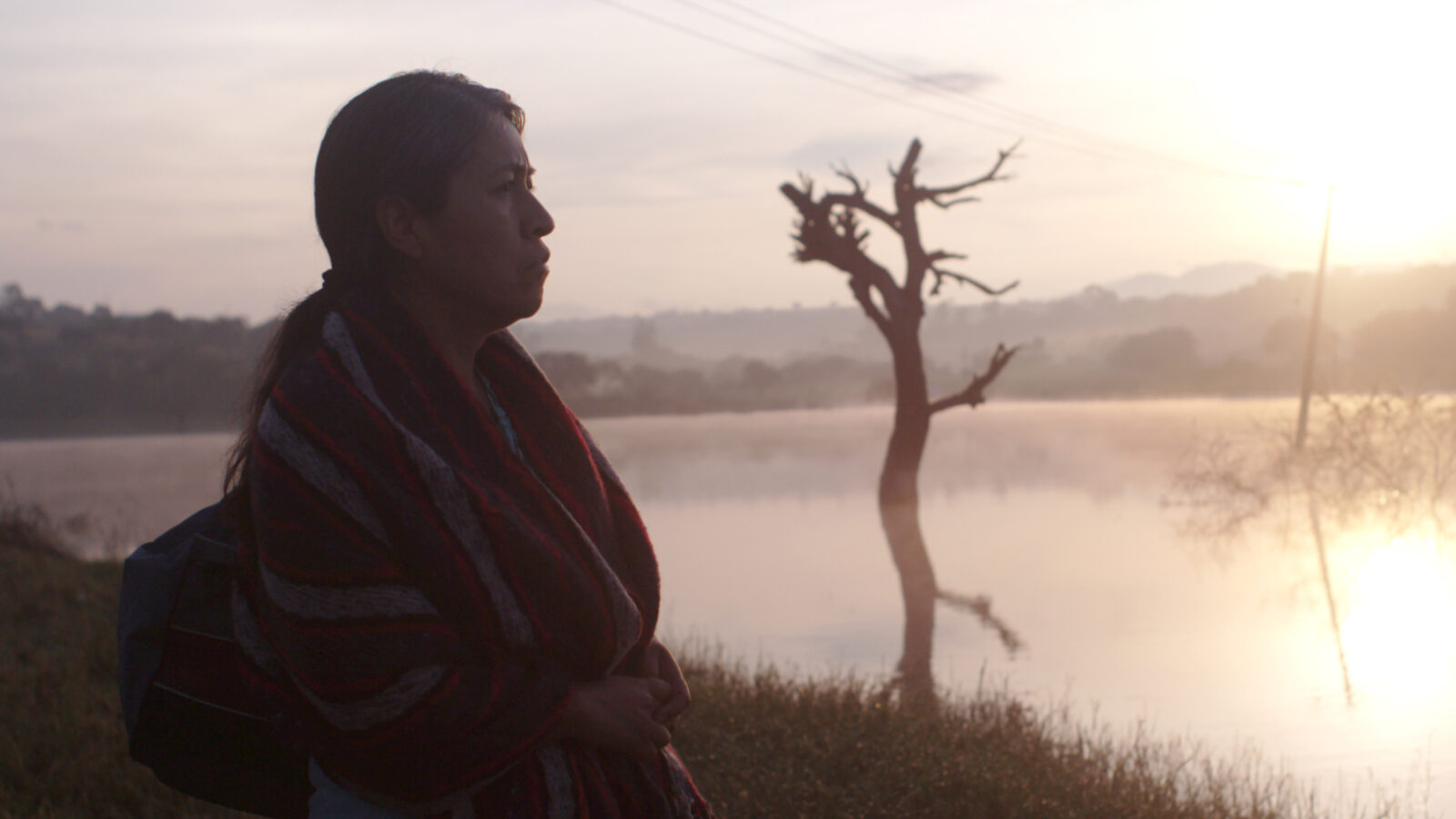 Mexico and the US has a long common history, and Mexicans have always travelled across the border to achieve the American dream. Today, the area around the border is lawless and the journey hazardous, and president Trump’s threats of the much talked about wall are looming.

In Identifying Features, we follow Magdalena who sets out on a journey to find her missing son, a migrant who has disappeared on the American border. She meets a young man which has just been deported from the US and is searching for his mother. With the shared goal of seeing their loved ones again, the two of them team up for their journey. The unbreakable bond between mother and son and the fear of losing a child are universal thematic strands, and there are clear links to Ai Weiwei’s documentary Vivos – even though it is an entirely different genre. Director Fernanda Valadez has made a minimalist film in terms of characters and dialogue. She succeeds in telling a highly relevant story about today’s Mexico characterized by violence, corruption, human trafficking, and migration to the US in a very strong cinematic debut.

The film will be introduced by Mariana Alamo Bryan, PhD Candidate in Anthropology at Columbia University studying disappearance cases in Mexico. In collaboration with The Norwegian Solidarity Committee for Latin America.

Fernanda Valadez (b. 1981) is a Mexican producer, writer and director, educated at the Centro de Capacitación Cinematográfica in Mexico City. She has previously directed the short films De este mundo (2010) and 400 Maletas (2014). Identifying Features is her feature film debut, and has been screened at film festivals worldwide, including in competition at the Sundance Film Festival earlier this year.