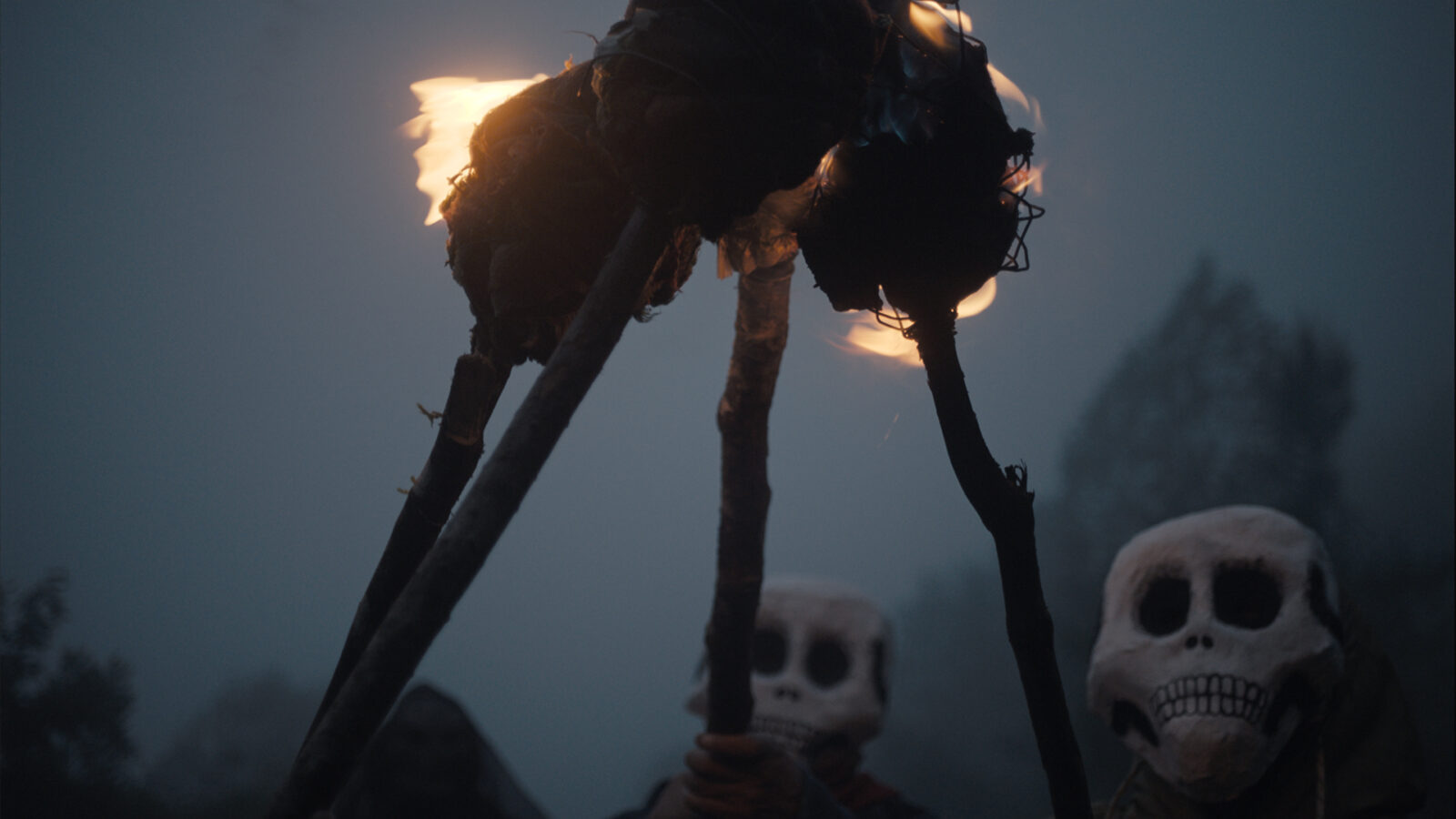 Sanctorum depicts an indigenous community living in the rural villages of Mexico producing marihuana for the infamous drug cartels in the country. As so many others, they are trapped in the middle of the ongoing war between the government and the cartels – a conflict that has only escalated over the last decade.

Through this contemporary perspective, director Joshua Gil displays how the war hits hardest on the neglected indigenous communities in Mexico. Here are none of the exhausted genre conventions we’ve seen a thousand times before in depictions of the drug wars. On the contrary, Sanctorum is a mythological experience, full of puzzling events. The cinematography, also courtesy of the director, is striking. The beautiful, otherworldly tableaus stand in stark contrast to the hard-hitting and brutal realities they depict. This makes Sanctorum an unusual, and highly recommended, cinema experience.

Joshua Gil (b. 1976) holds a degree in Cinematography from Cinema and Audiovisual School of Catalonia (ESCAC) in Barcelona. His career started as assistant cinematographer on Carlos Reygadas’ film Japón in 2002. He has worked as a cinematographer on several films, including his own. His feature film debut as a director La Maldad premiered at the Berlinale in 2015, while Sanctorum had its international premiere at Venice International Film Festival last year.