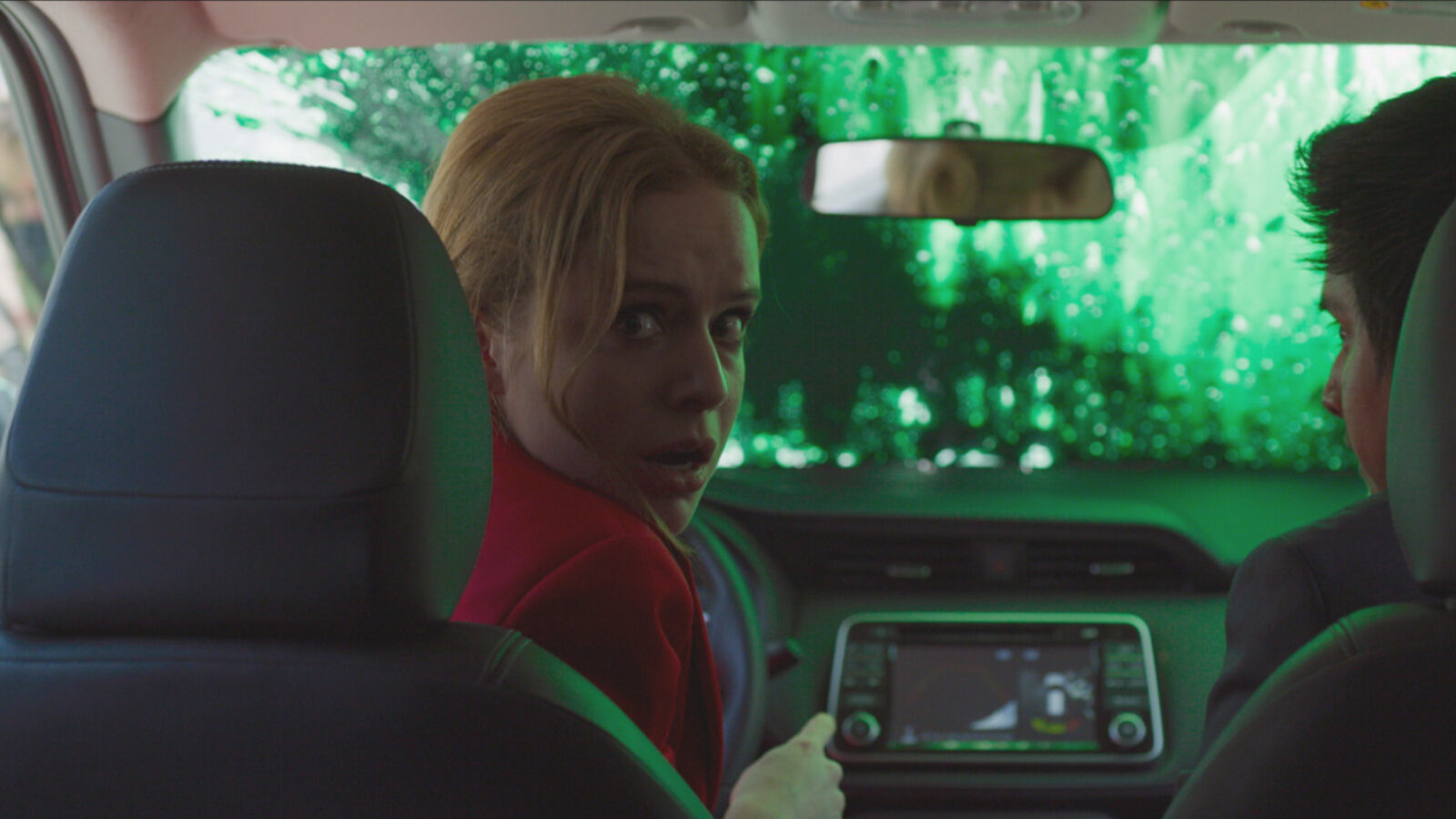 The plot of New Order is set in the near future, beginning with the wedding of the daughter of a rich businessman and her partner from the same social standing. The guest list is suitably exclusive, and includes judges and other figures or authority. It becomes clear that the wedding party is also an arena for the father of the bride’s somewhat dodgy business enterprise, which relies heavily and confidently on levels of corruption. On the streets beyond the high walls of the property, however, turmoil and extensive protests are growing steadily. Before long, the tumults and rioters move much closer than the elite wedding guests could have imagined. The wedding party becomes the beginning of an increasingly brutal nightmare.

Director Michel Franco does not hold back as he sketches a dystopian possible future for Mexico, about what might happen if the social elite don’t step up to their responsibilities. 2018 saw the first ever left-wing president of the country being sworn in, but the government are struggling uphill against an aristocracy who are less than enthusiastic about changing course after 30 years of a deeply conservative rule. That attitude might cost them dearly.

Franco, recent winner of the Gran Jury Prize at Venice, has made possibly his darkest film to date. New Order is an explicit political commentary of the current situation in Mexico, where there is reason to fear that the increasing inequality between poor and rich might have catastrophic consequences.

In a pre-recorded artist talk from BFI London Film Festival in October, Michel Franco will discuss his previous work as well as his newest film. The conversation will be available on our digital platform with the rental of New Order and Daniel & Ana. You can also watch it here.