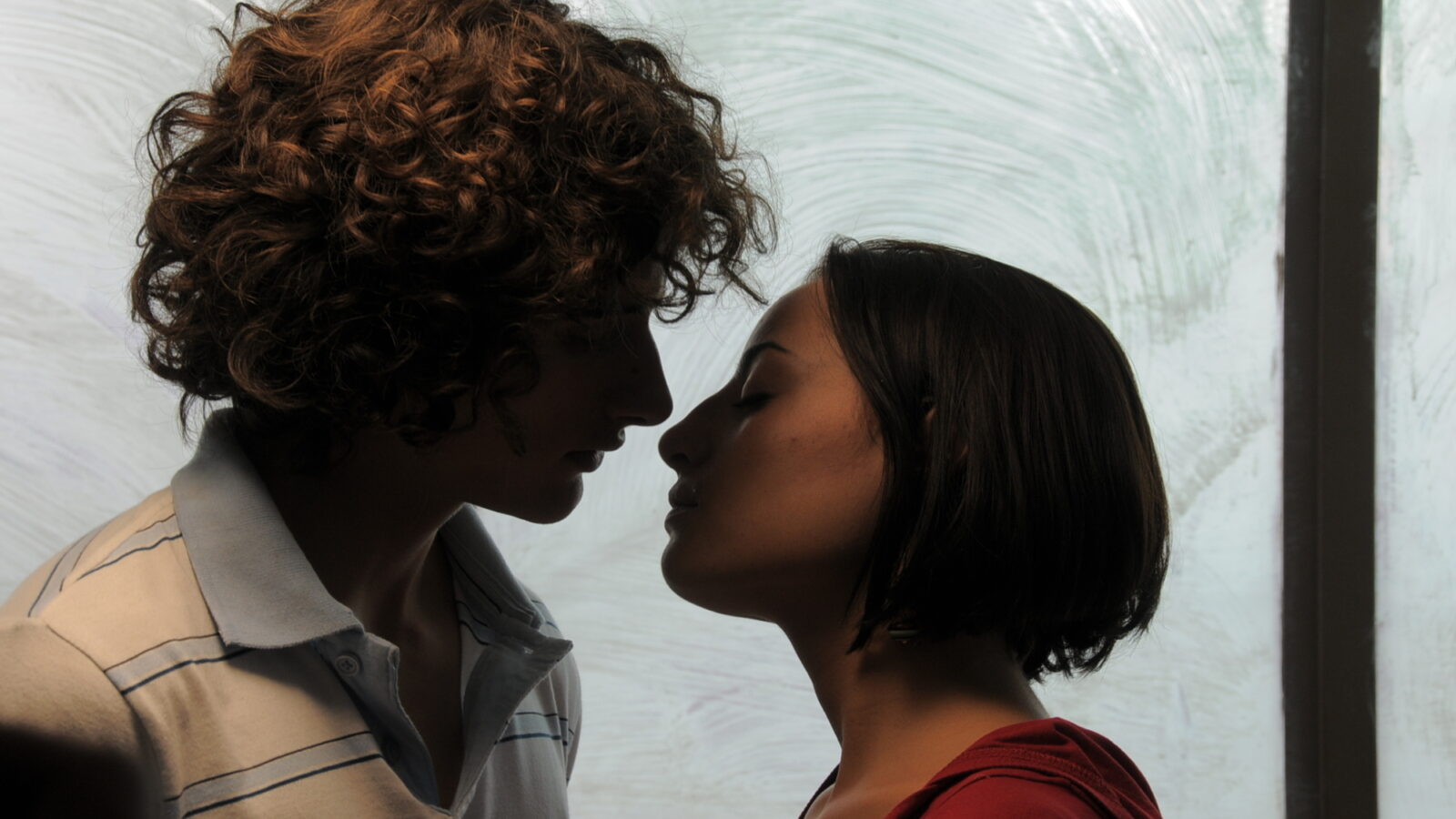 Ana is about to get married, and her brother Daniel is busy exploring his own sexuality. The two siblings are also best friends. On their way to some wedding prep, they are kidnapped and threatened into sexual acts. The kidnapping forces the pair to do some soul searching and a serious confrontation of their own relationship. They have to confront their desires as well as their fears. Life will never be the same, and the harmony is all but gone.

Daniel & Ana is based on a true story, and the director has gone to great lengths to get as close to reality as possible. Camera observes profoundly dramatic scenes from a distance. There is no speculative and insistent focus á la Hollywood even where the action would allow it. There’s also no hectic depictions of sex and violence. The strict realism opens for more reflection and empathy, and as such it is more disturbing and shocking. The psychological effect is stronger, and Daniel & Ana will remain with you for a long time.

In a pre-recorded artist talk from BFI London Film Festival in October, Michel Franco will discuss his previous work as well as his newest film. The conversation will be available on our digital platform with the rental of New Order and Daniel & Ana. You can also watch it here.