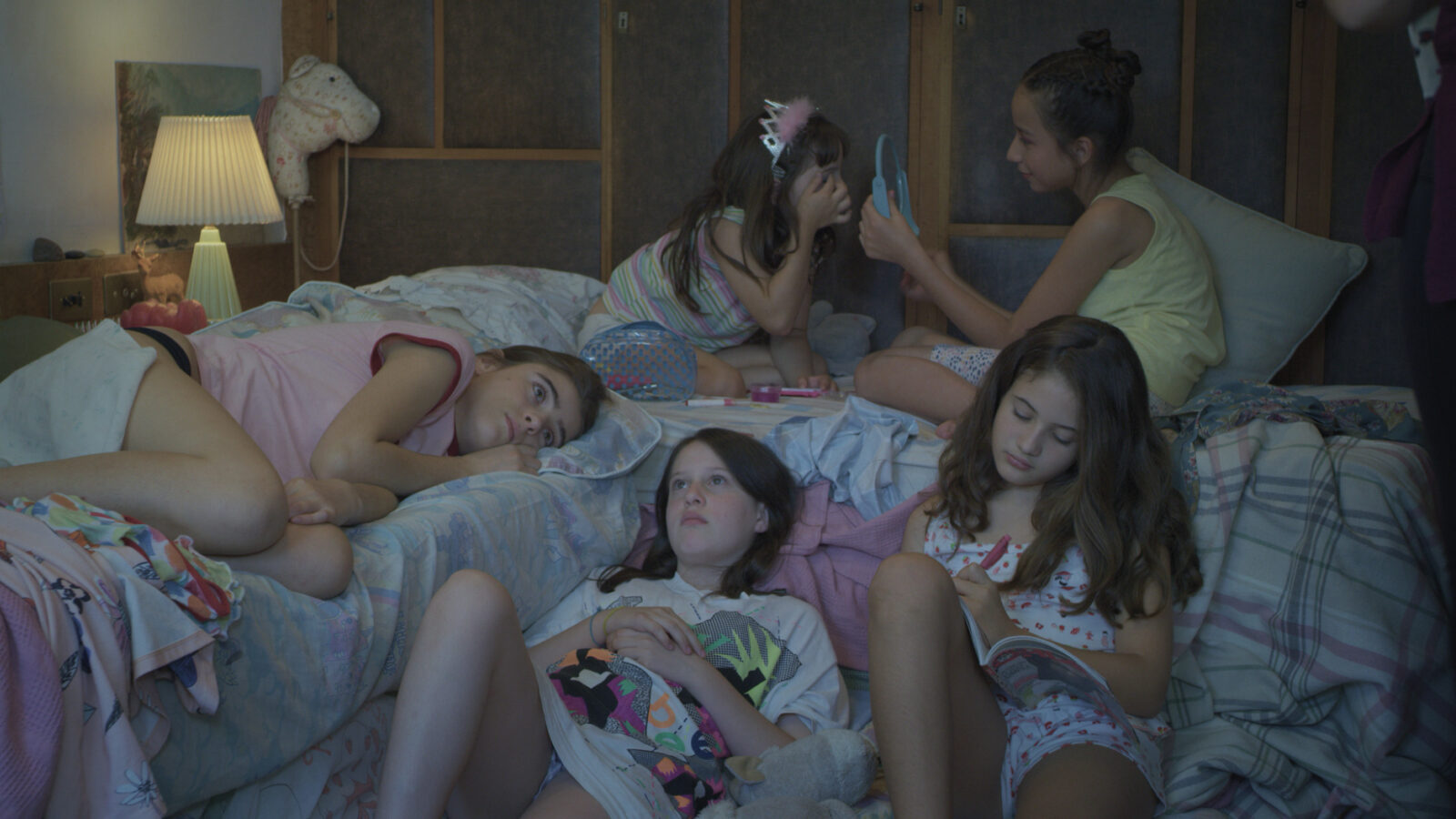 It's summertime, and a veil of sadness hangs in the air. 12-year-old Cleo and her cousins ​​are left to deal with the grief on their own after the death of Cleo's sister. While the adults are paralyzed by grief, and a growing sense of anxiety fills the house. The young girls use the opportunity to explore their own budding sexuality and femininity. They share secrets and perform rituals.

Mamá, mamá, mamá is a beautiful portrait of a tragic event which seems to have frozen time, and create poetic and atmospheric images with a nostalgic feeling. In just 65 minutes, director Pichon-Riviére manages to evoke strong emotions by telling the story through the perspective of the children.

Sol Berruezo Pichon-Riviére (b.1996) is an Argentinian film director and scriptwriter. She works with photography and music. Pichon-Riviére studied directing at the University of Cinema in Buenos Aires. Mamá, mamá, mamá is her first feature film, and was presented at the Berlinale in the Generations section.