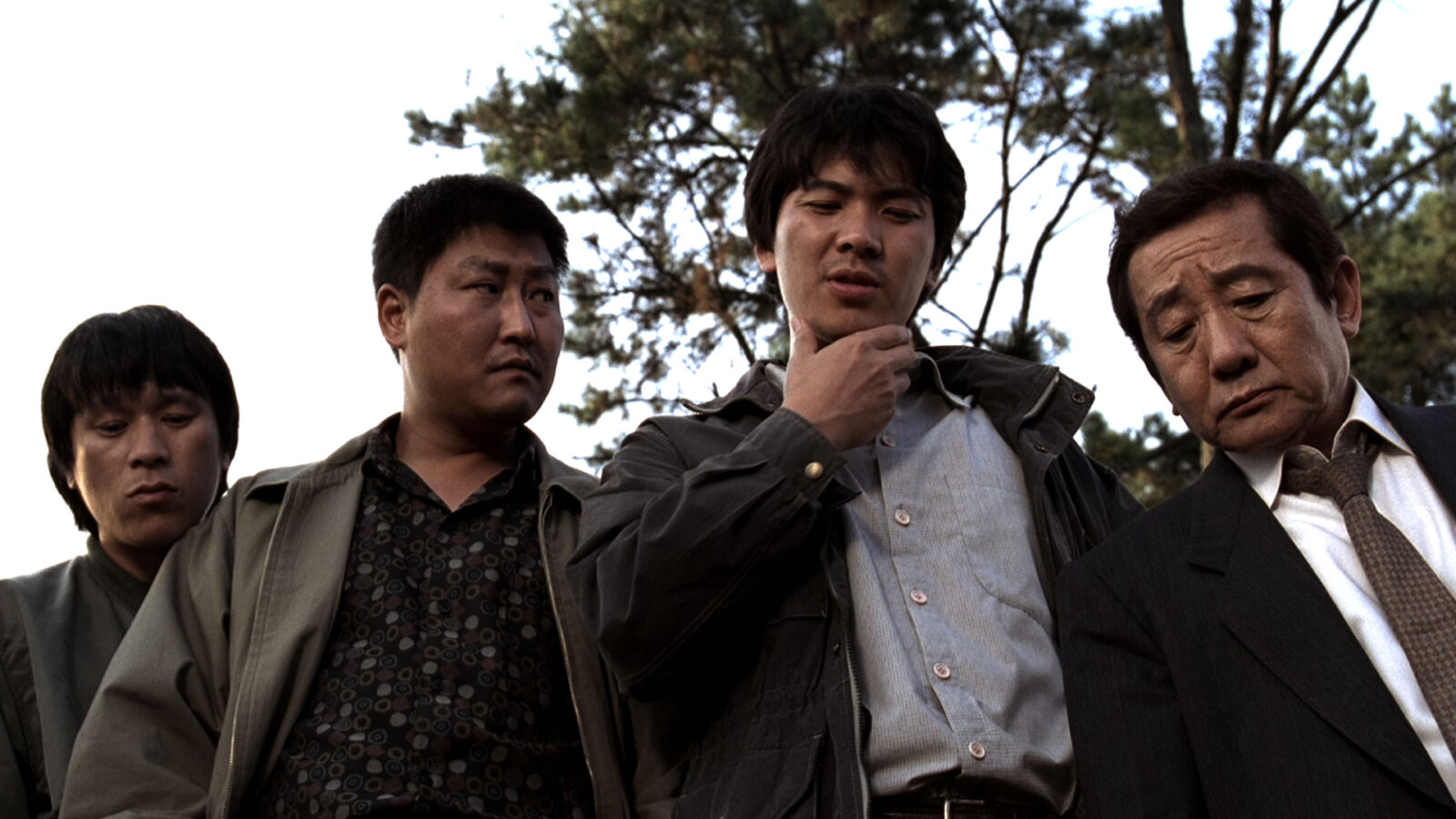 The year is 1986, and a small village in Korea’s Gyeonggi Province suffers several brutal, sexualized murders. In a country that has never known such crimes, the dark whispers about a serial killer grow louder, and intense media frenzy follows. A local cop and a special detective from the capital begin to investigate, and their rude measures become more desperate with each new corpse found, as they begin to transform under pressure. Bong based his thought-provoking and horrifying story on a true murder case that remained unsolved for over three decades.