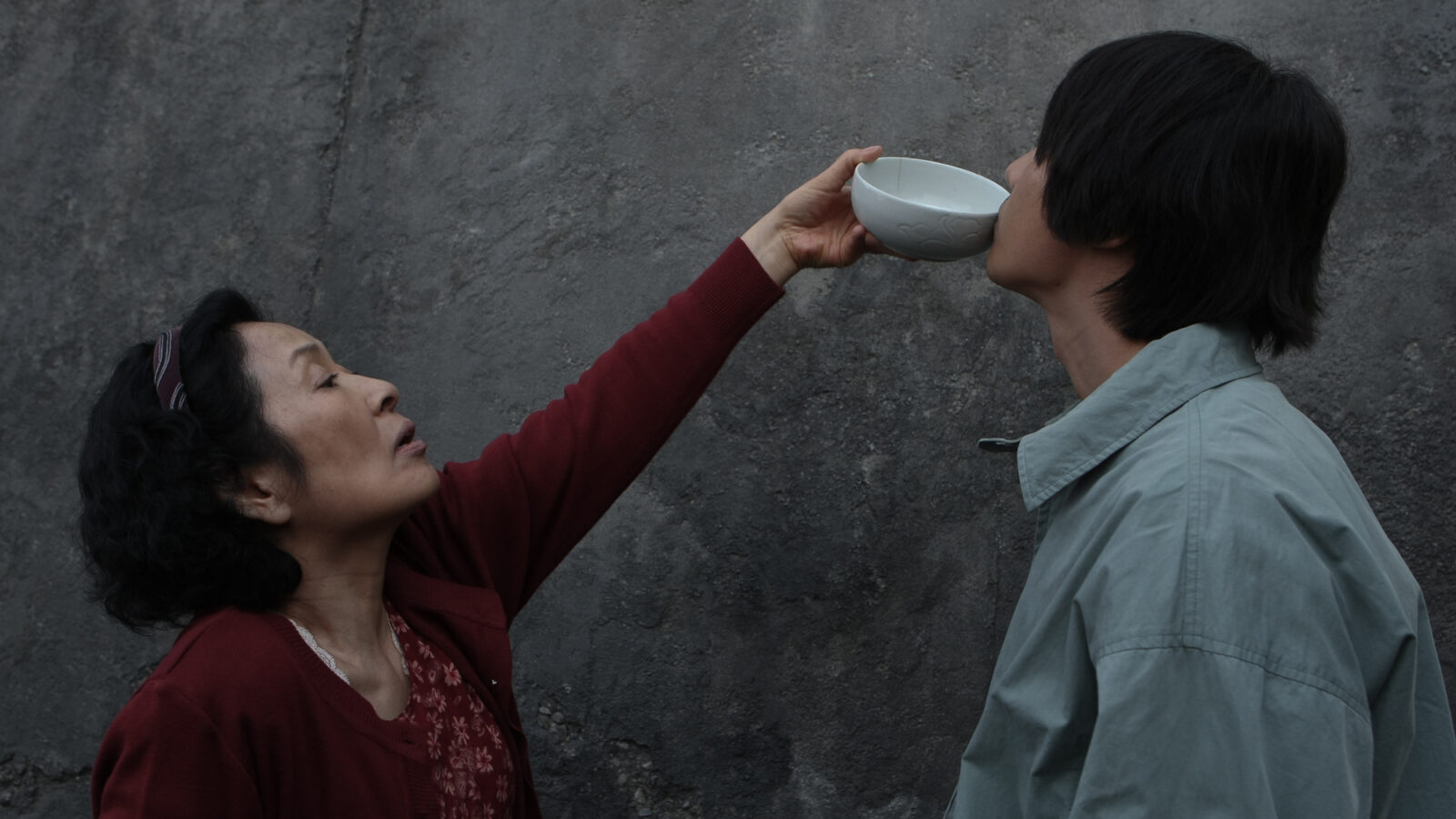 In a small Korean village, Do-joon lives with his widowed mother. One evening, Do-joon follows a young girl into an abandoned house. When the body of the young girl is discovered on the roof of the house the next morning, all the clues points in the direction of Do-joon. Convinced that he is innocent and willing to do anything to prove it, his mother begins her own investigation of the case. The title role is held by one of South Korea's great national treasures, Hya-ja Kim, in the performance of a lifetime.

With the monster flick The Host in 2006, Bong Joon-ho was firmly claimed him place on the global map of cinema. His next film moves in a rather different direction. Hitchcock's thrillers are a clear inspiration, but with Bong's characteristic pitch-black humour as a foundation. Before Academy Award-winning Parasite, Mother was often highlighted as his most underrated masterpiece. Don't miss out on this unique opportunity to see it on the silver screen!