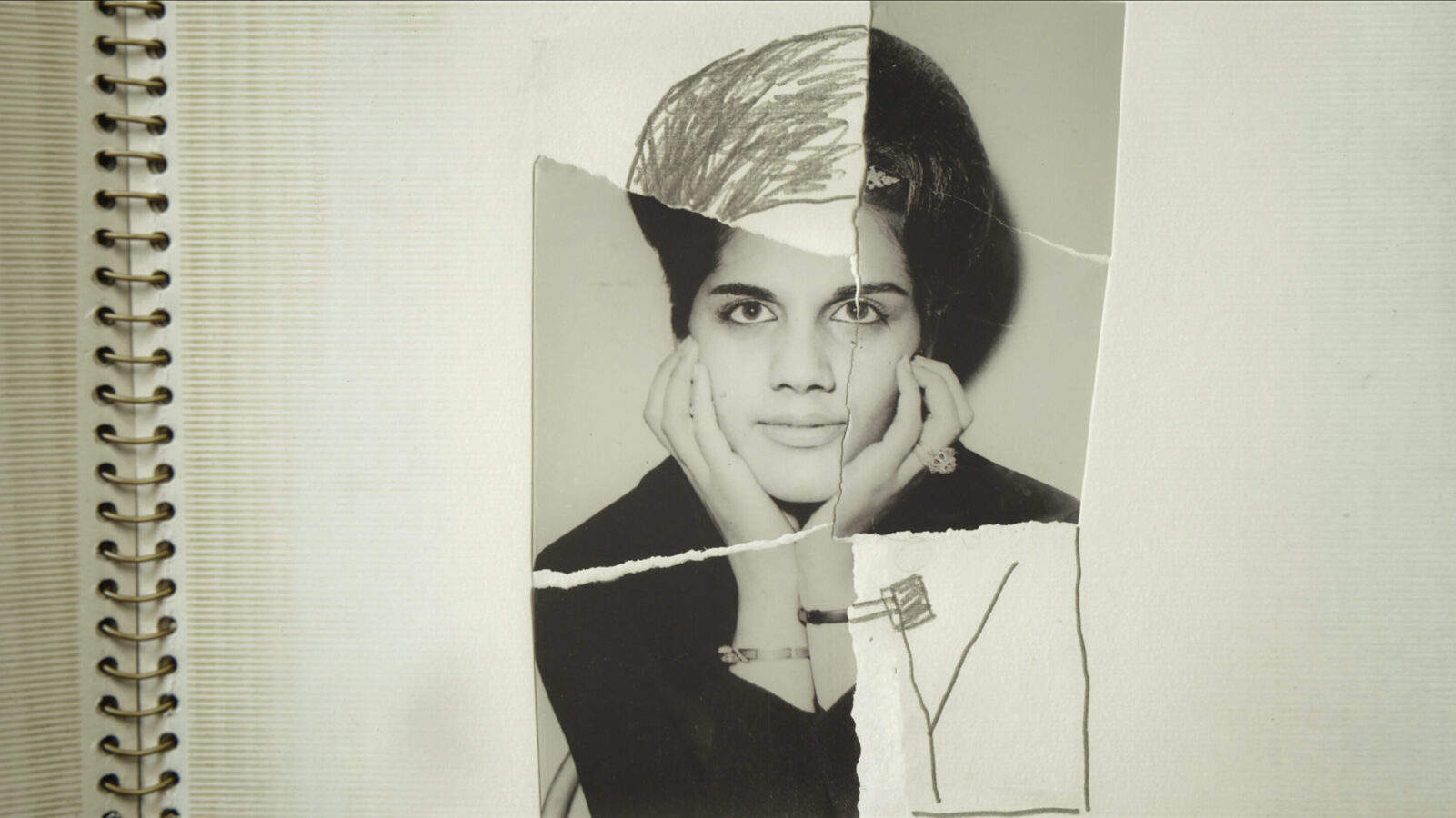 Radiograph of a Family x-rays a family of three. A persistent skiing injury the mother suffered in Switzerland forms the central metaphor of the film: a family divided in two. It presents the image of a spine – a unit of inseparable links – broken. Between religion and secularity, tradition and change, mother and father. The narrator of the story is the child caught between two worlds. Firouzeh Khosrovani faces, in this highly personal documentary, the trials and tribulations of her own family through the 20th century, and through this she penetrates the heart of modern Iranian identity.

The film strikes an even balance between the specific and the universal. Being born of parents with opposing views on Islam and the West gives Khosrovani a unique platform to meditate on themes most today would find relevant, such as family politics, religious conflict and social change, while it simultaneously offers up a profoundly human insight into a political situation which Western media has a tendency to dehumanise.

Read Montages' review of Radiograph of a Family here (in Norwegian).

Director Firouzeh Khosrovani will introduce the film by video.

Firouzeh Khosrovani is an Iranian documentarian born in Tehran. She studied at the Accademia di Belle Arti di Brera in Milan, Italy, before returning to Iran to complete a Master’s degree in journalism. She made her filmmaking debut with the documentary short Life Train (2004), and gained some recognition with Rough Cut (2007), a commentary on the role of women in her country. The themes of Iranian history, identity, and politics – and identity politics – run through her work.