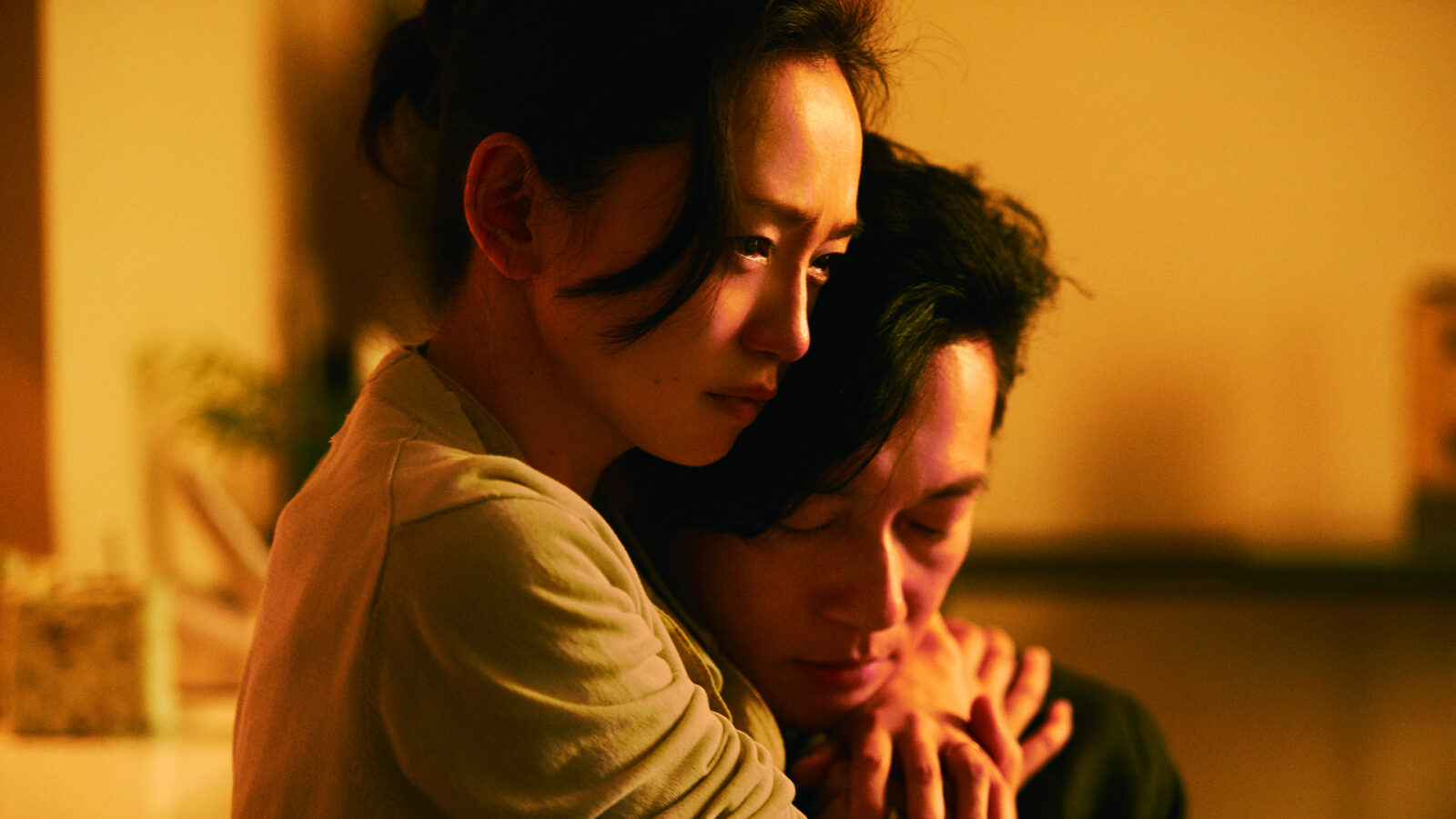 True Mothers examines the many complicated aspects of adoption. A Tokyo couple have tried in every possible way to conceive a child, and have finally been approved as adoptive parents for a young boy. Leaping back and forth in time, the film shows the new parental joy of the couple as well as their insecurities in relation to parents who have their own biological children. Parallel to this we follow the story of the birth mother of the couple’s adoptive son: From an unplanned teen pregnancy and judgment from family members, through the difficult time after her biological son has been given up for adoption. One day she decides to seek out the adoptive family of her child.

Director Naomi Kawase stands alongside Hirokazu Koreeda as one of the big humanists in Japanese contemporary cinema. Her background as a documentarist shines through as she draws high-level, authentic and convincing performances from her cast. There are no heroes and villains in True Mothers, but rather a wide array of profoundly human characters that it is easy to sympathise with. At its best, this film is reminiscent of Norwegian auteur filmmaker Dag Johan Haugerud’s recent masterpiece Beware of Children, both in terms of atmosphere and brilliant acting performances.

The productive Japanese director Naomi Kawase (f. 1969) has made her 32nd film with True Mothers, counting shorts and documentaries. Her real breakthrough was with The Mourning Forest (2007), which won her the Grand Prix at Cannes. In Norway she is well-known for Sweet Bean (2015).